The Museum of Modern Art in Rio de Janeiro, Brazil, presented a comprehensive retrospective of the work of Rogério Duarte who played a crucial role in the emergence of what is known today as the Tropicália movement, or Tropicalism. Yet, despite the growing interest that the Brazilian counter-culture of that time encountered on the international stage during the past two decades, Rogério’s work as artist, graphic designer, musician, composer and poet has remained almost unknown to a broader public. On August 12, 2015 the special event musicúpula presented music compositions by Rogério Duarte in his polyhedral aluminium sculpture neodésica.

Marginália 1 – Rogério Duarte was curated by the designer Manuel Raeder together with the artist in collaboration with his son Diogo Duarte. It follows from Marginália 1 – Rogério Duarte at Portikus, Frankfurt (Germany) in 2013, the first in-depth survey of Duarte’s practice developed by Manuel Raeder and the artist Mariana Castillo Deball over a period of four years.

The book Marginália 1 – Rogerio Duarte was published by BOM DIA BOA TARDE BOA NOITE. It unites a selection of his poems and texts that remained unedited and have been translated into English for the first time. Book design and exhibition display by Studio Manuel Raeder. 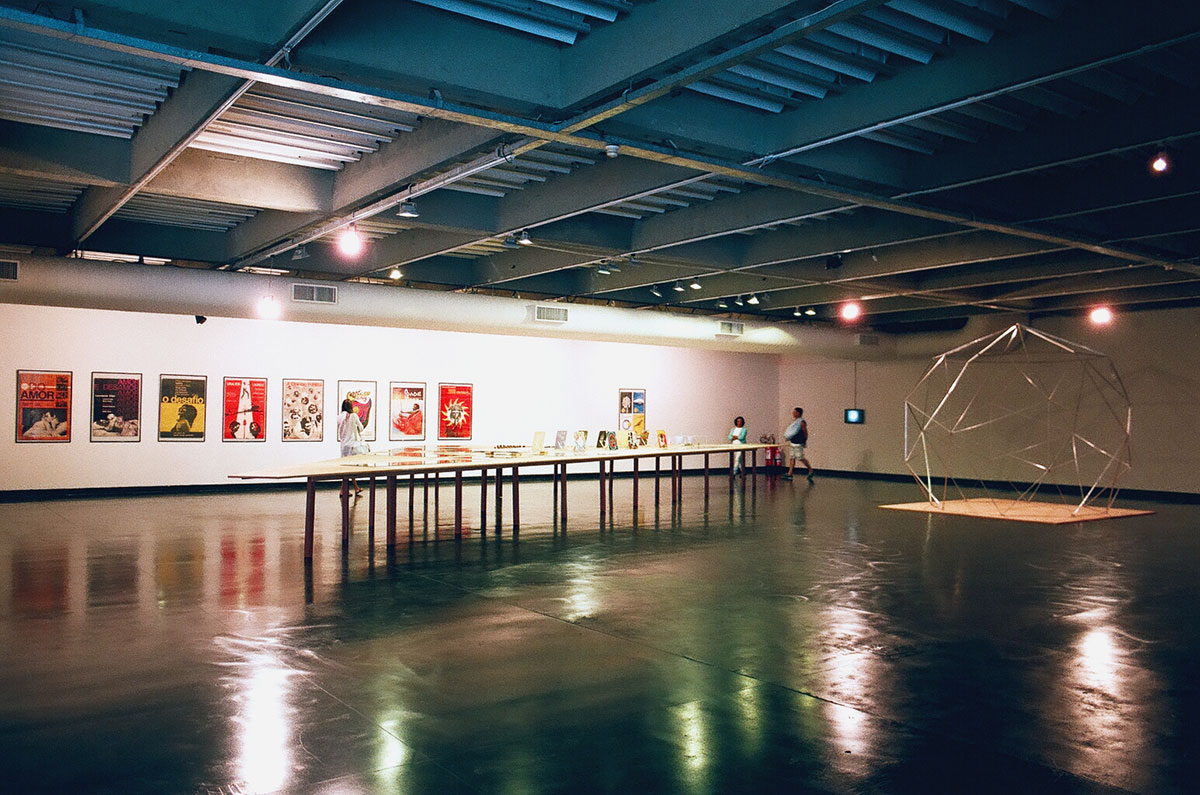 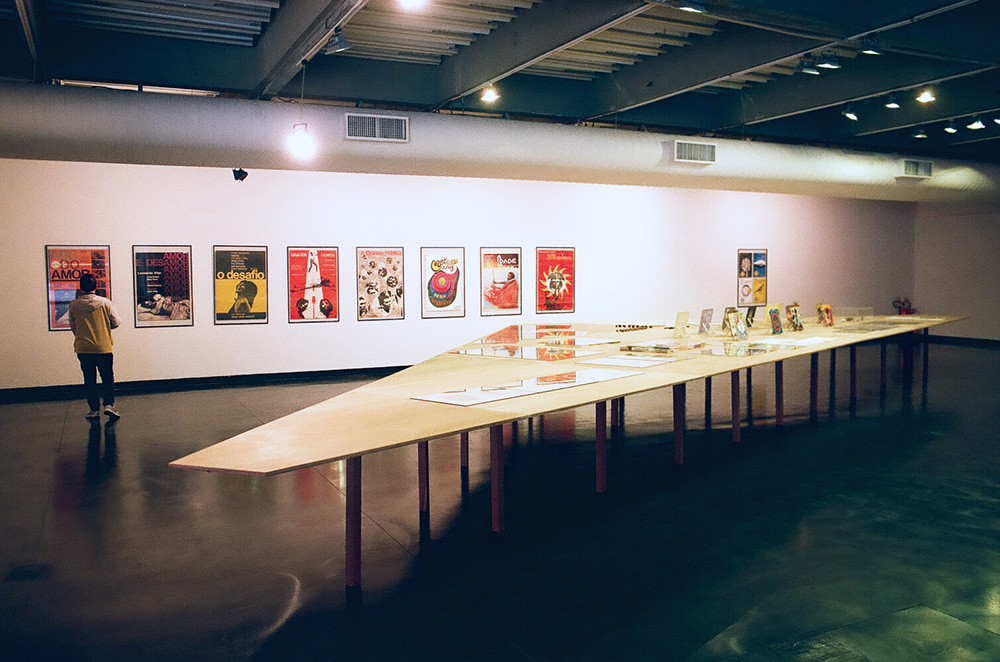 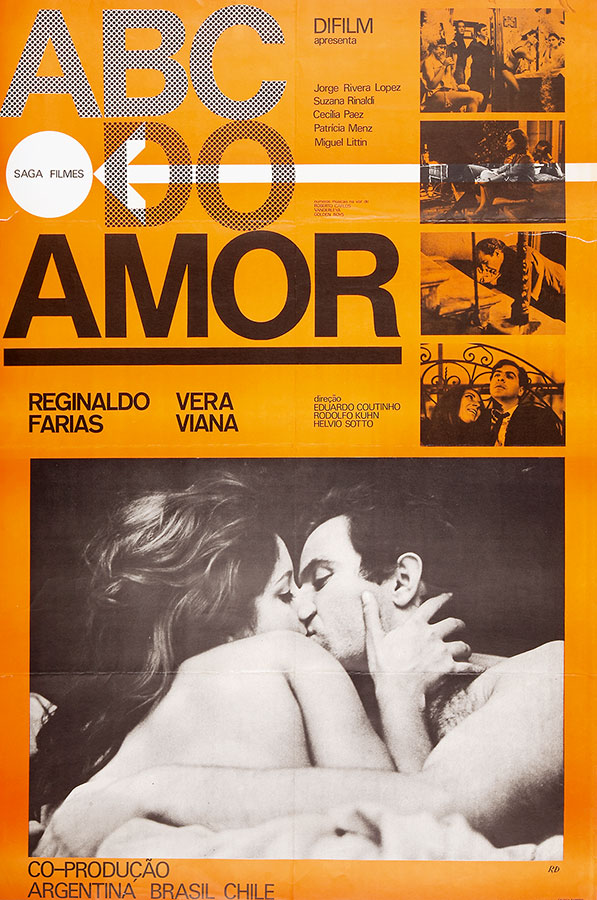 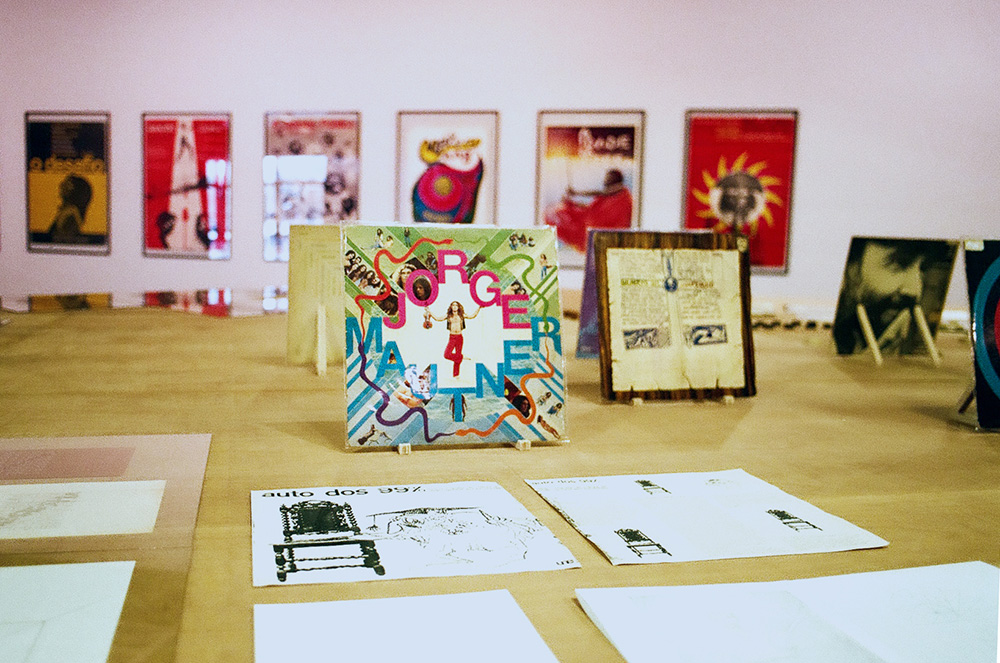 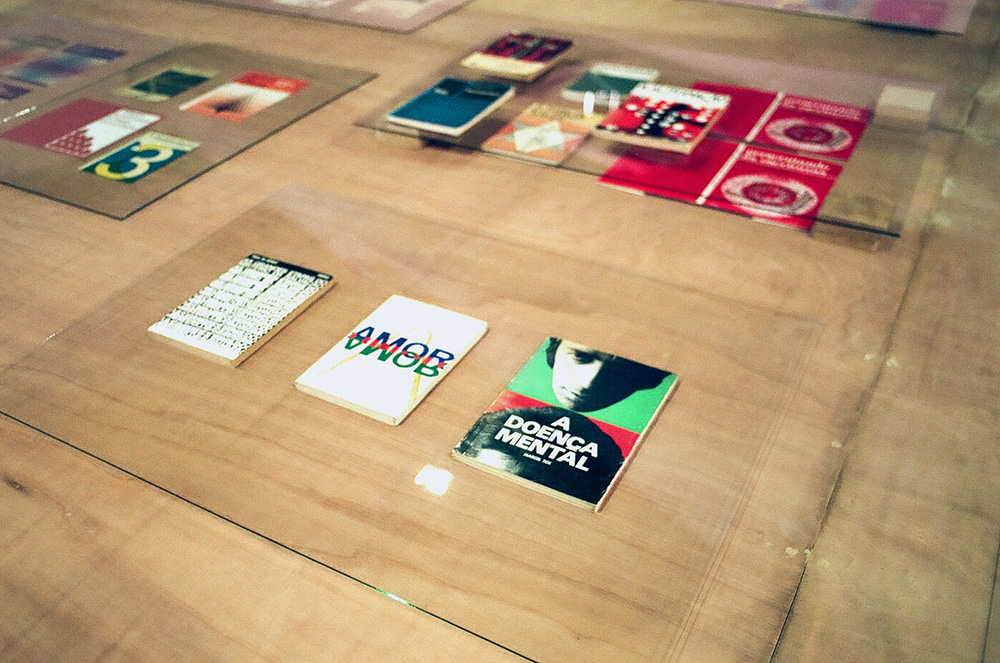 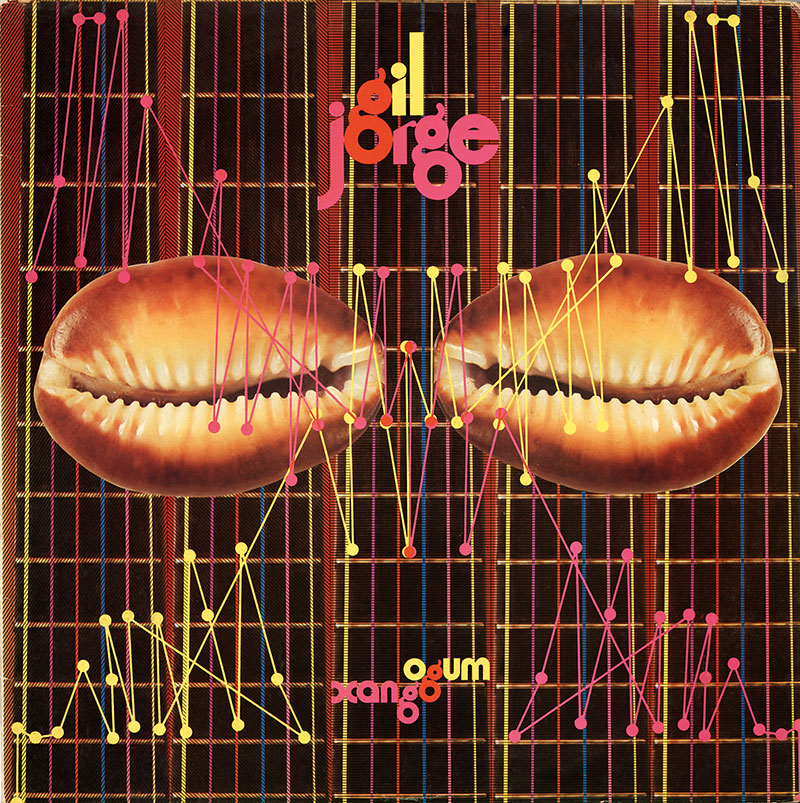 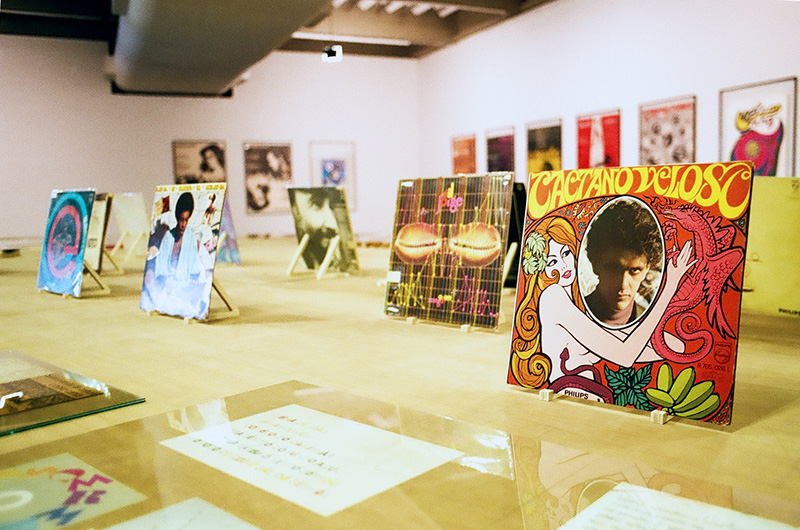 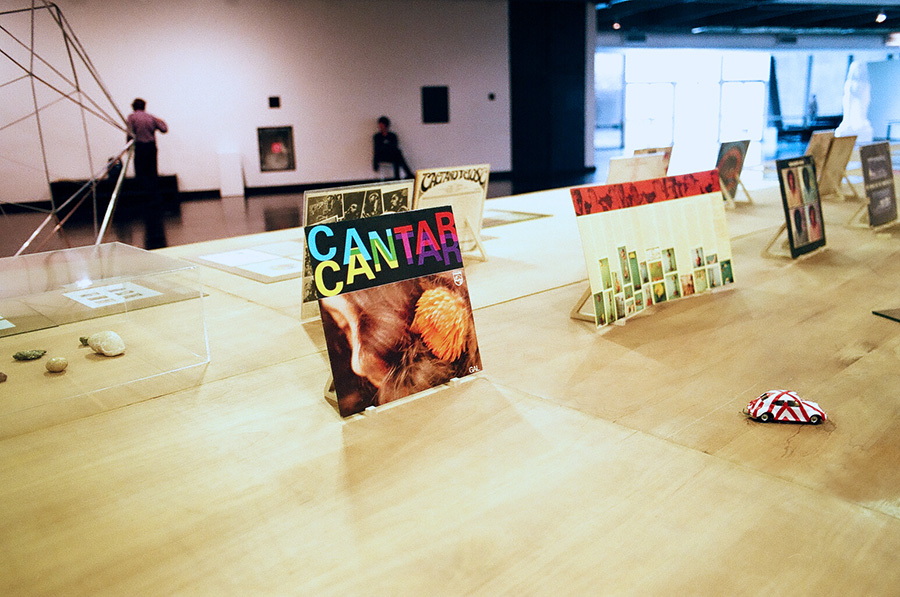 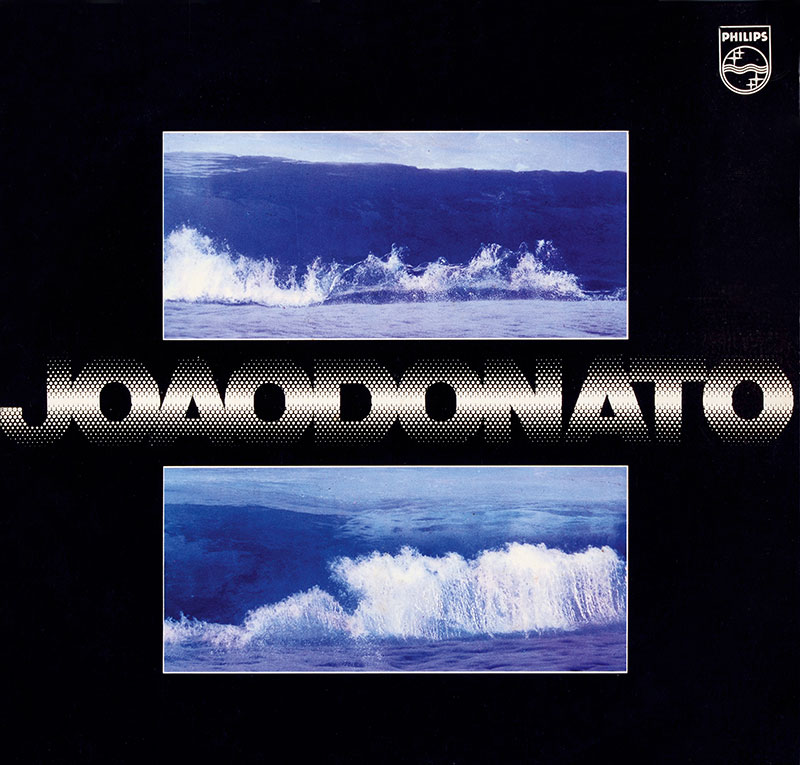 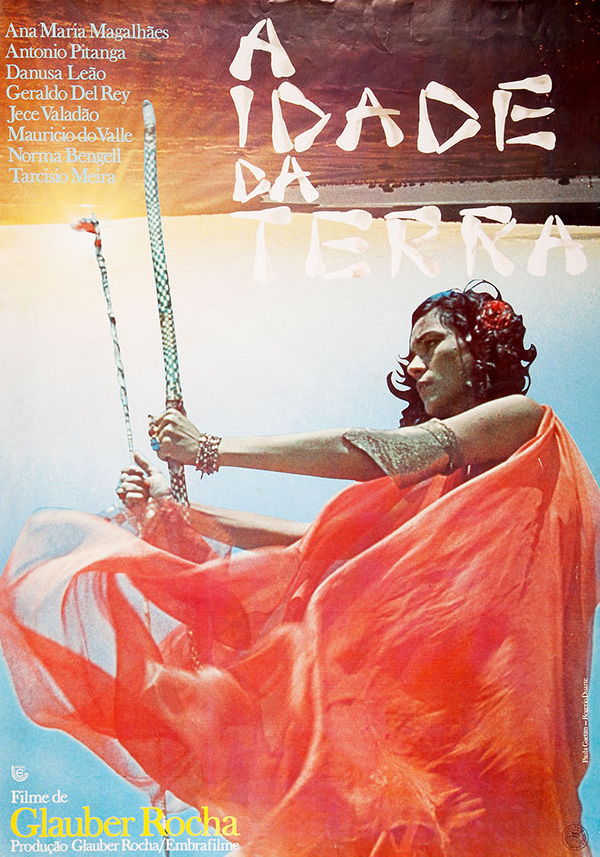 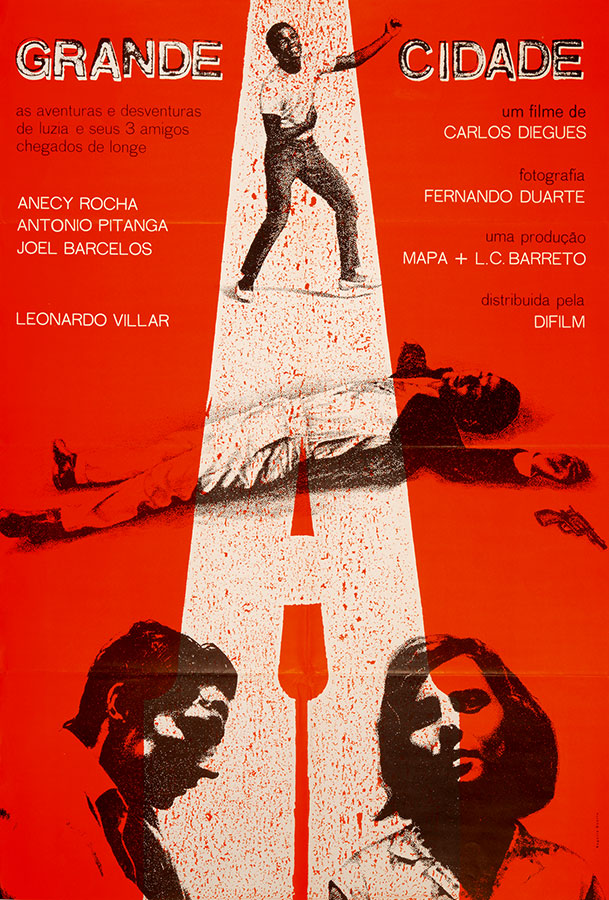 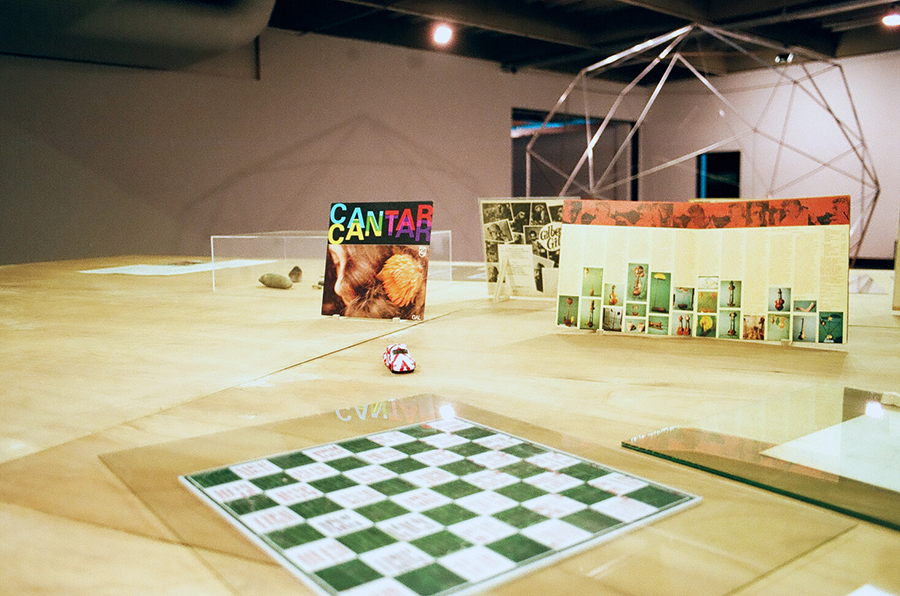 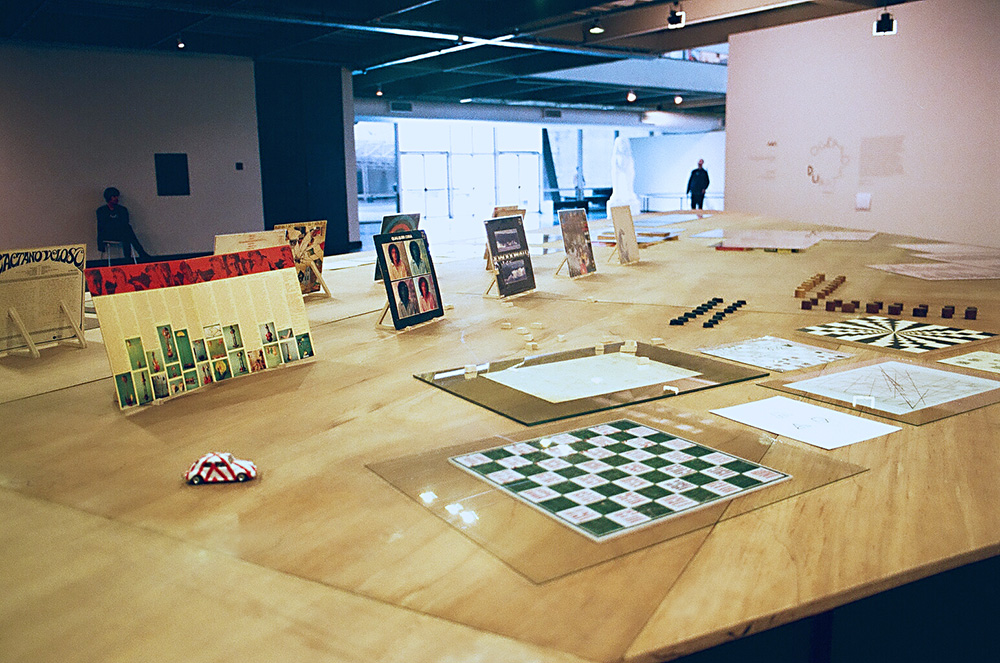 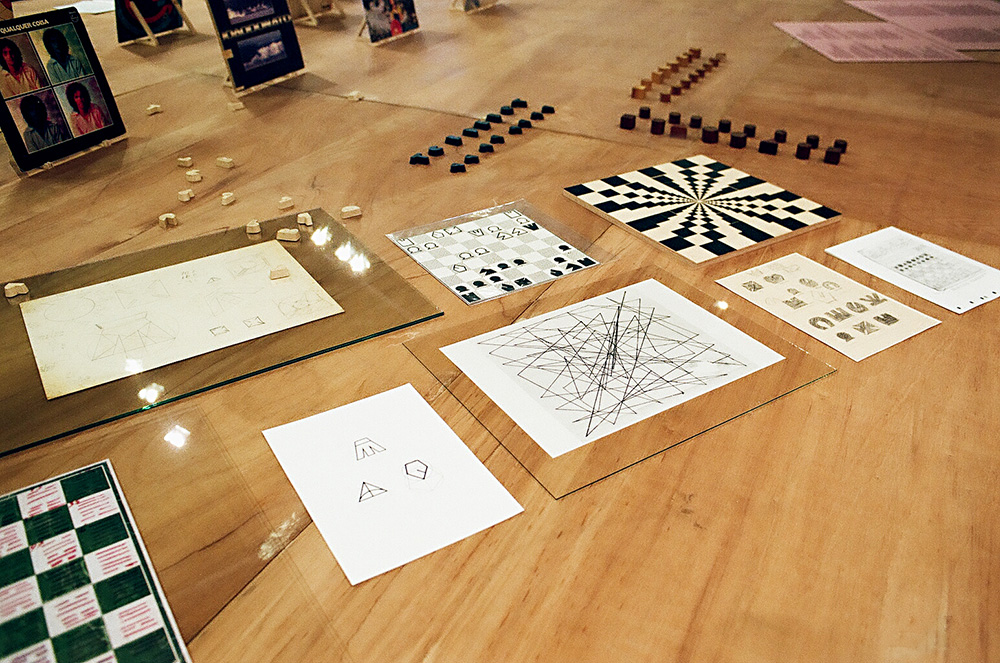 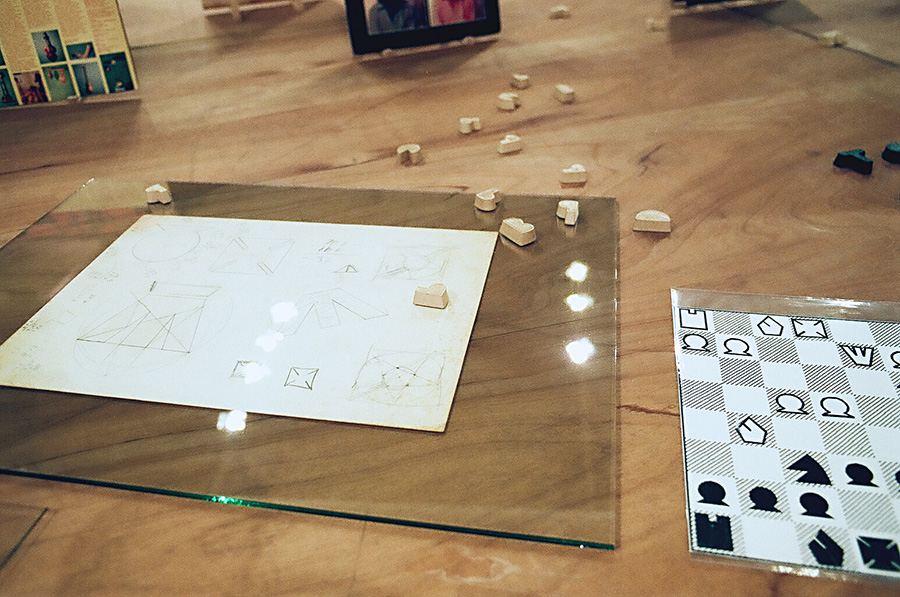 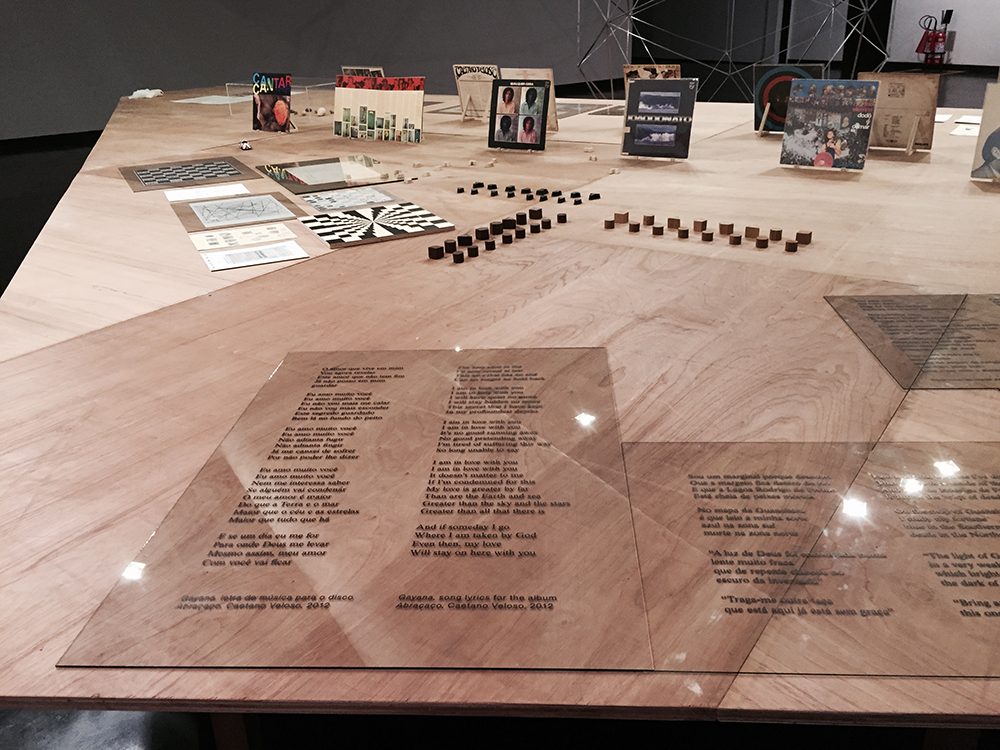 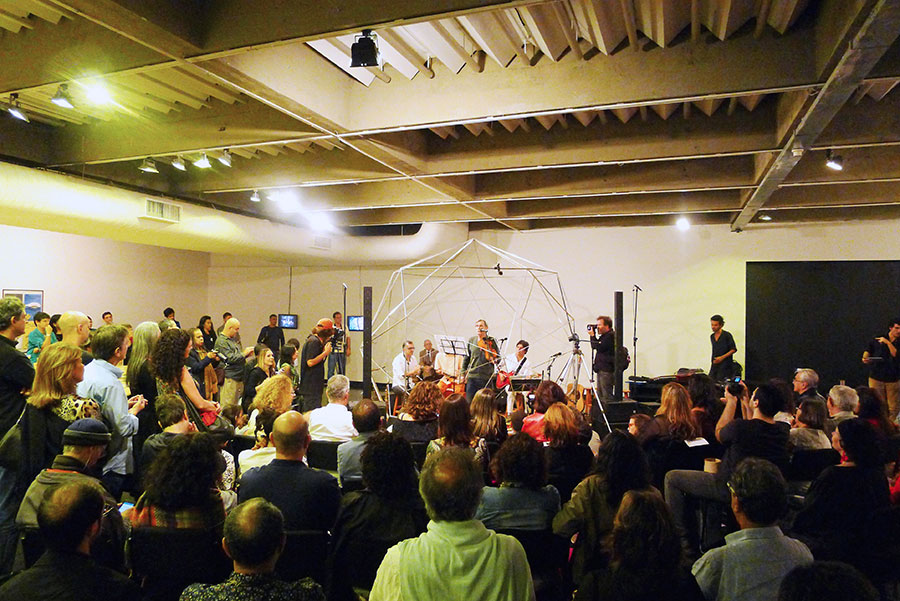