The writings of Brazil’s most important post-war artist Hélio Oiticica (1937–1980) altered the Brazilian art scene, and his works broke with accepted conventions. His oeuvre was of great importance to the breakthrough of Tropicália, the cultural movement that protested the repressions of the military regime. Coming from painting, he developed into one of the protagonists of a new concept of art: he actively involved the viewer in the presentations of his multimedia works, while the works—colorful, accessible, tangible, or wearable like a piece of clothing—filled the space. Oiticica’s writings and records, collected in this publication, comprise a fascinating document of the transition from modern to contemporary art. 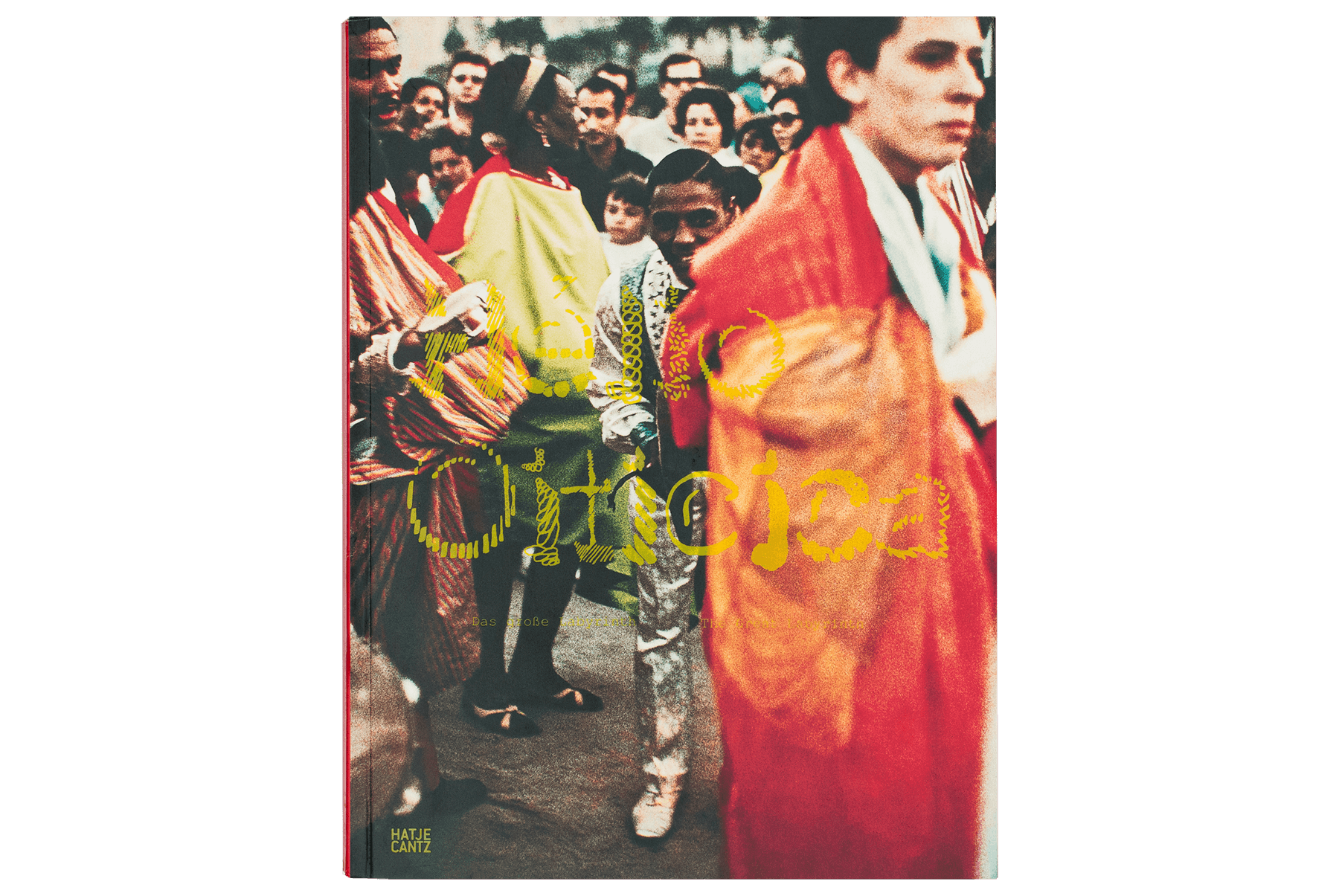 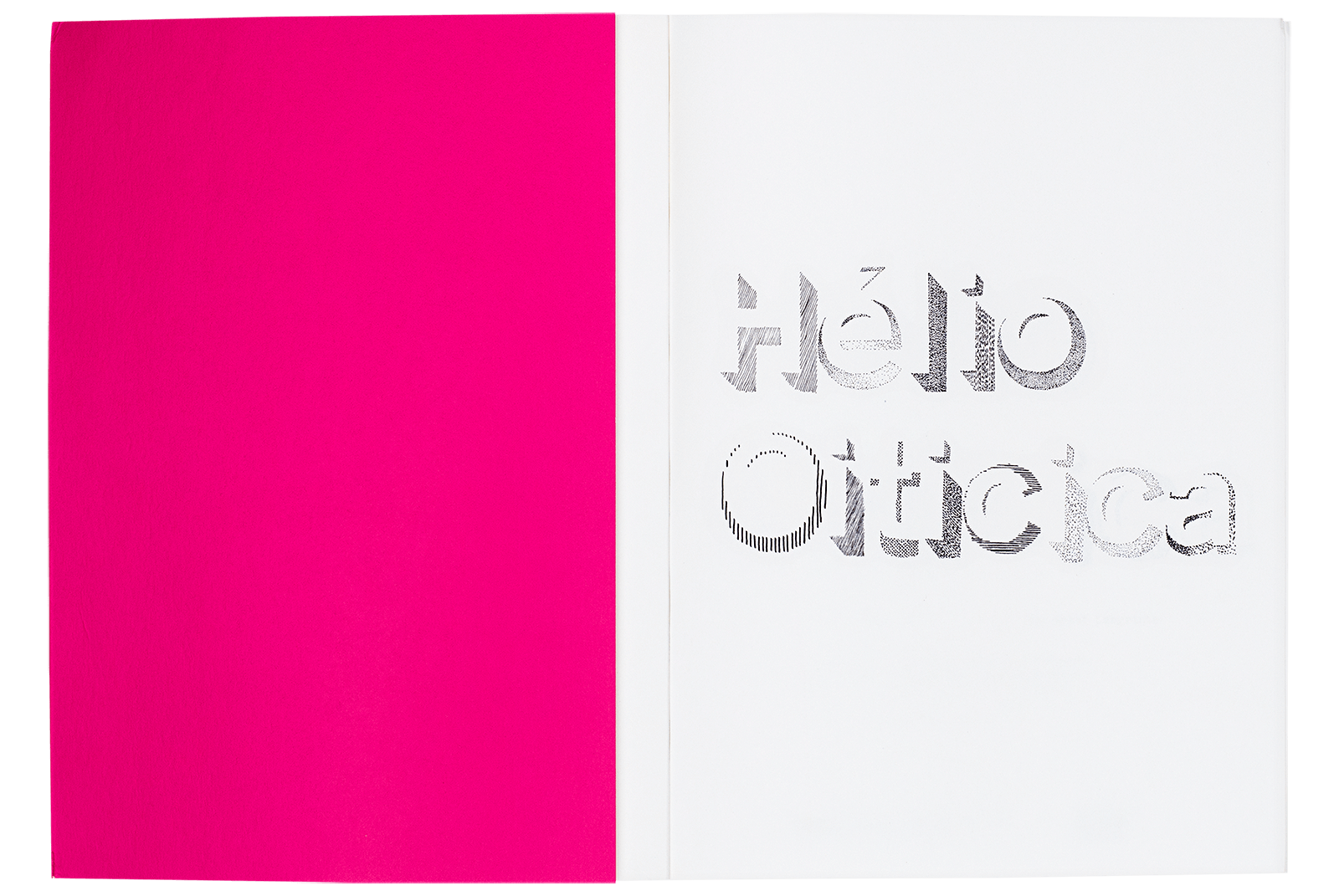 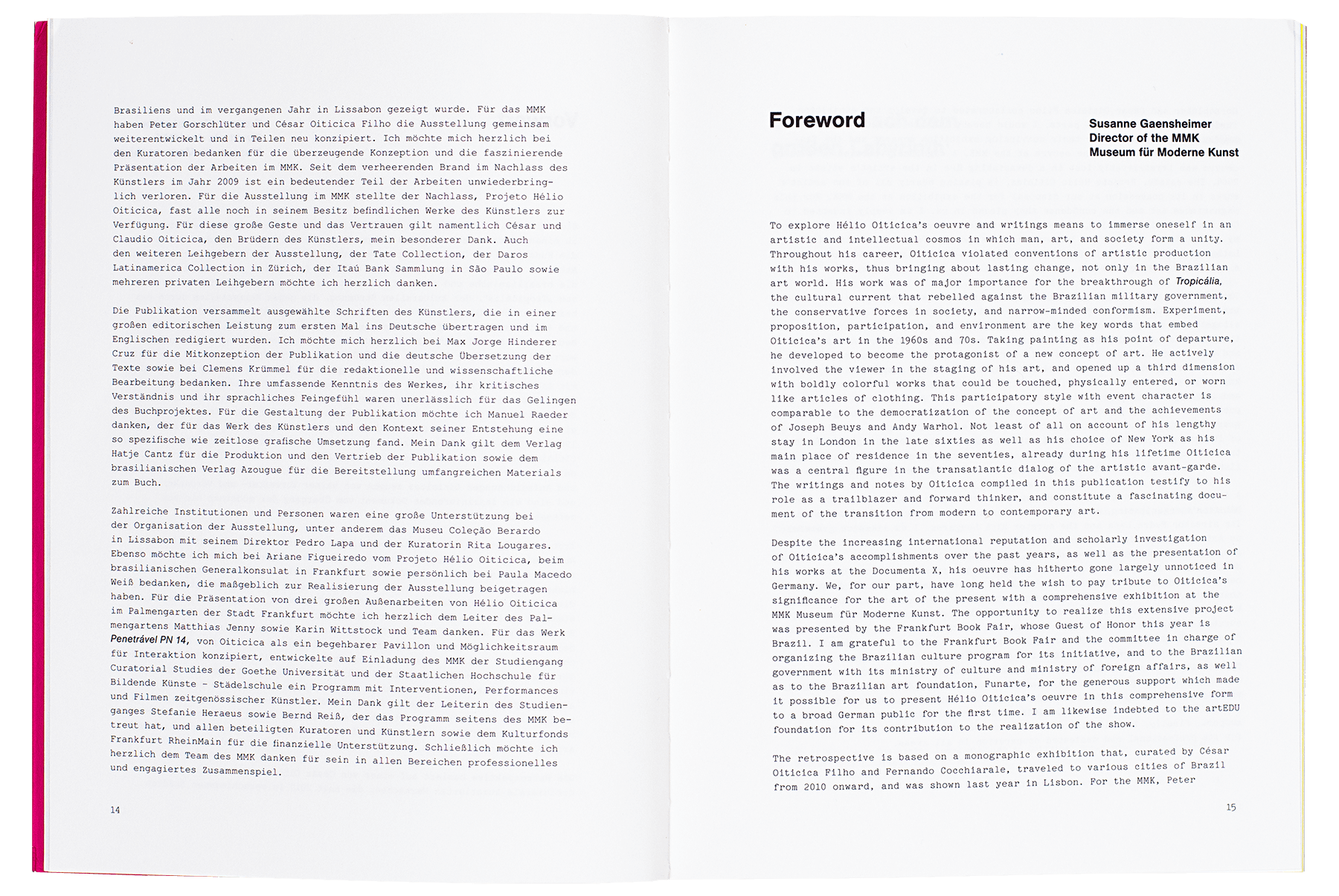 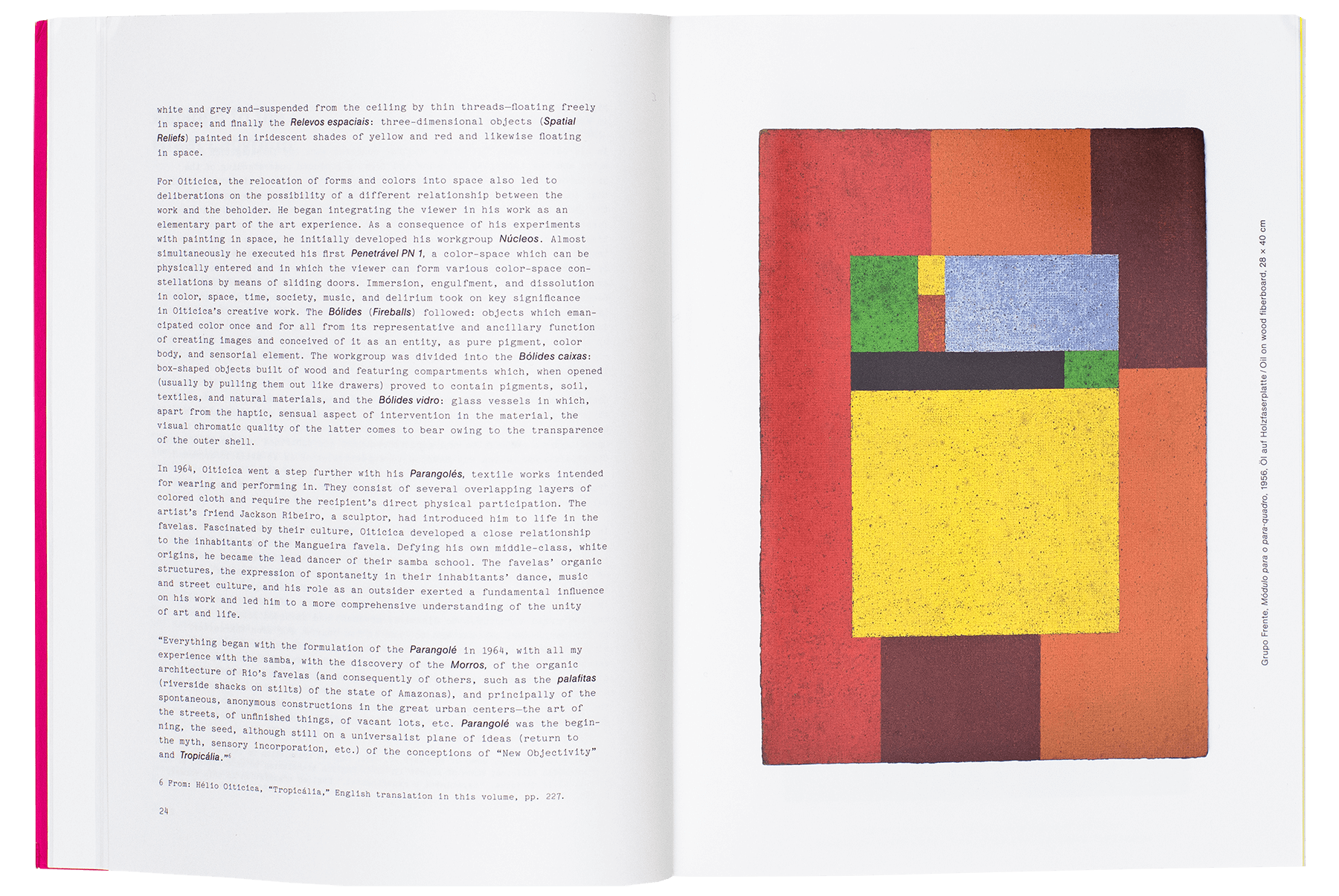 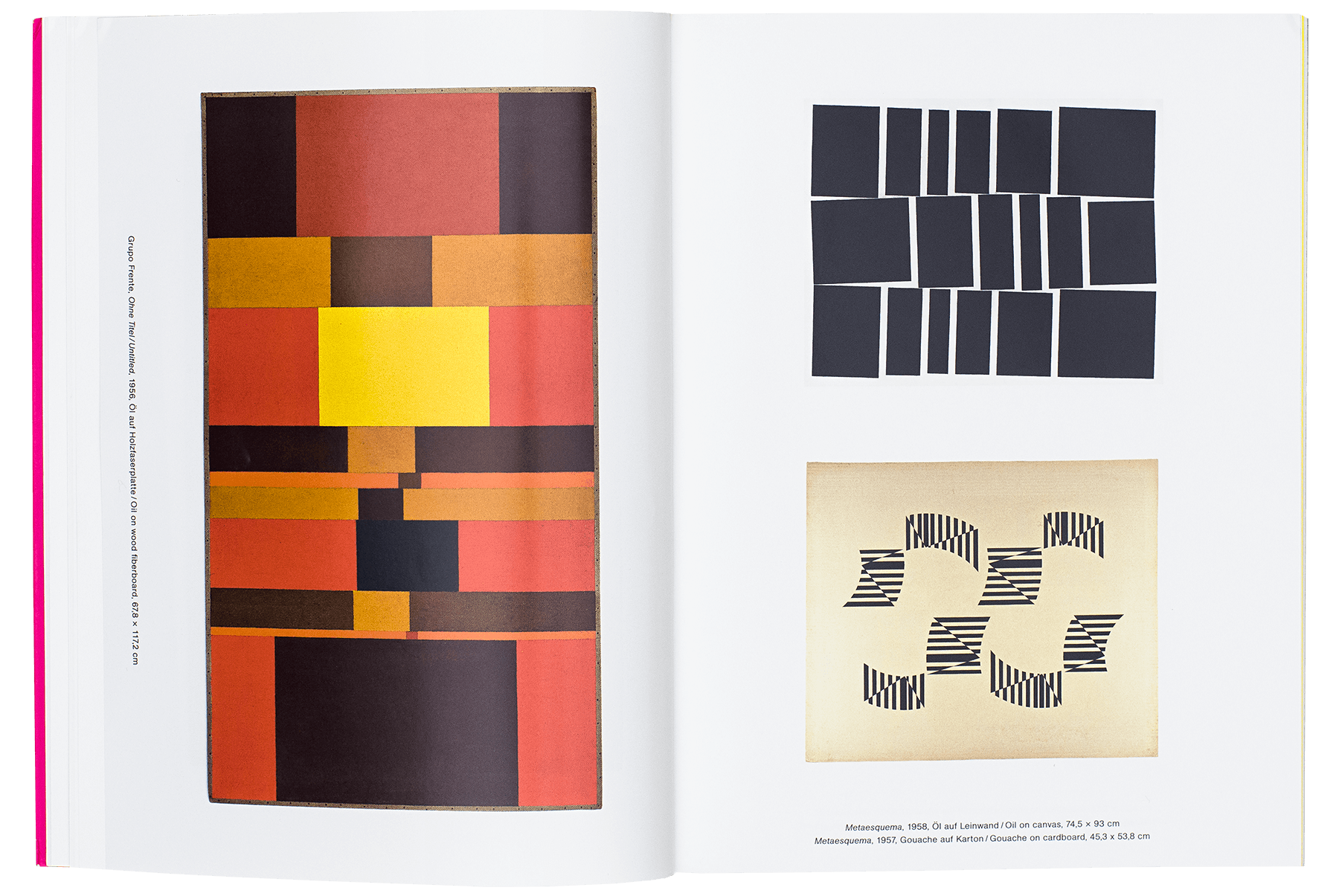 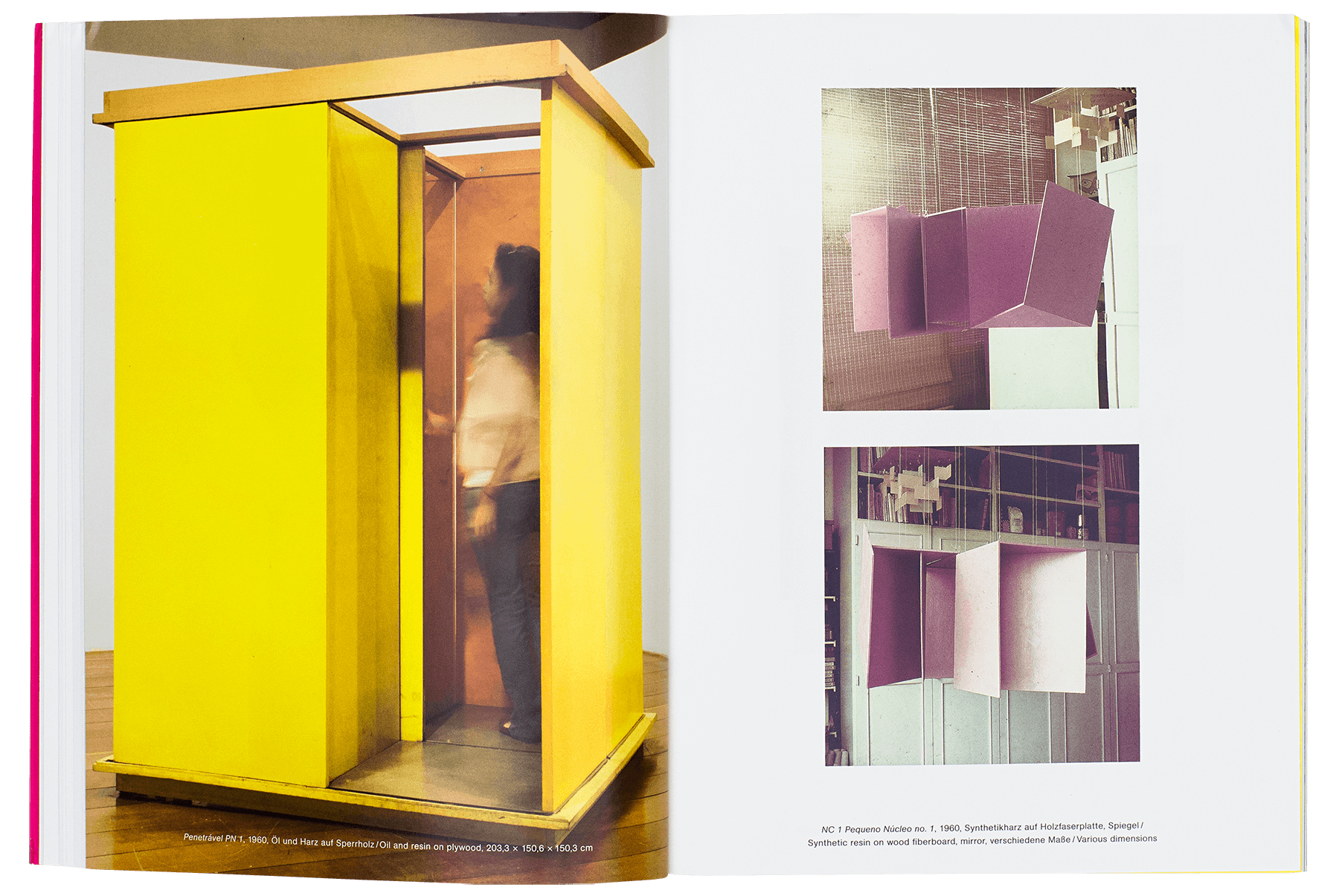 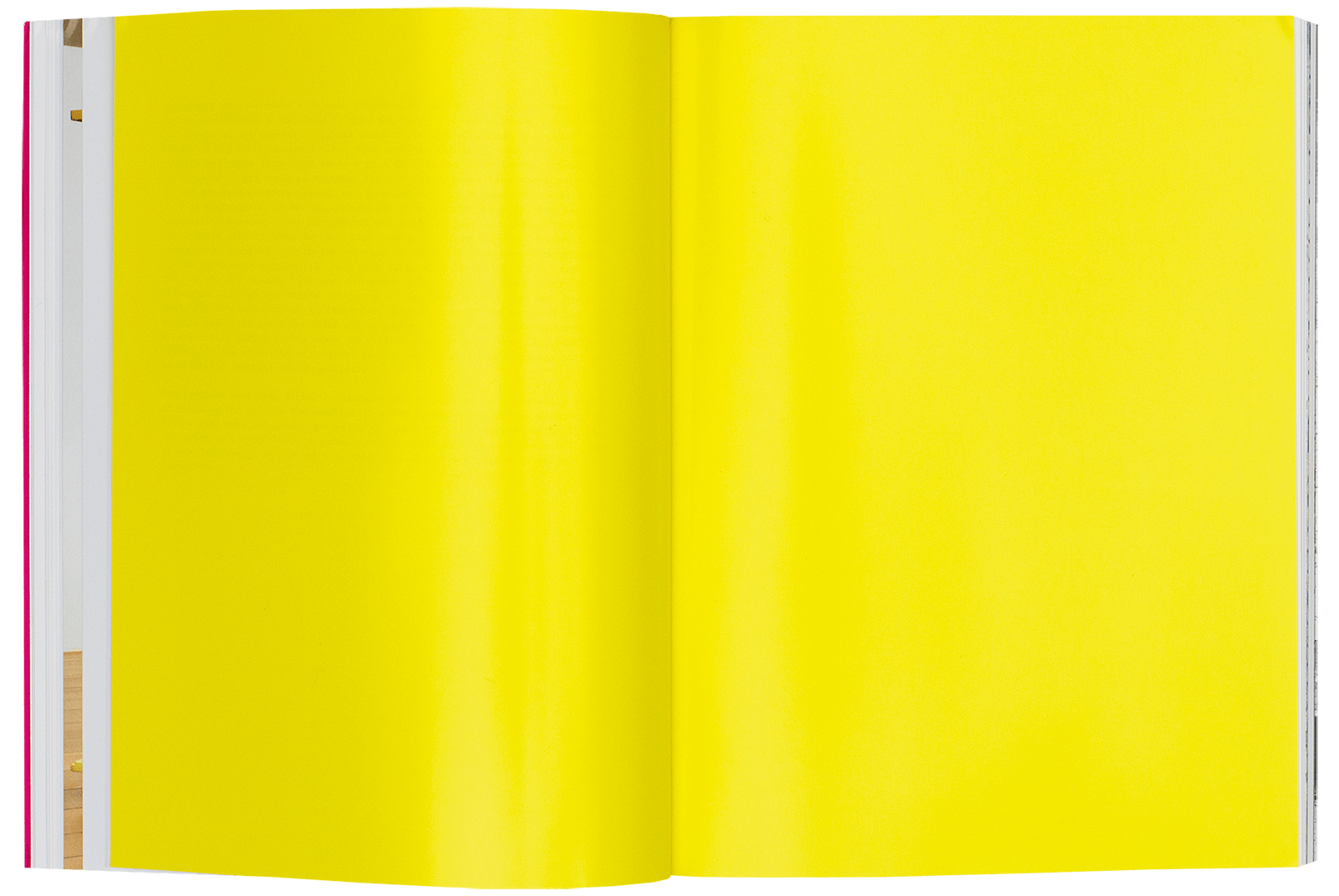 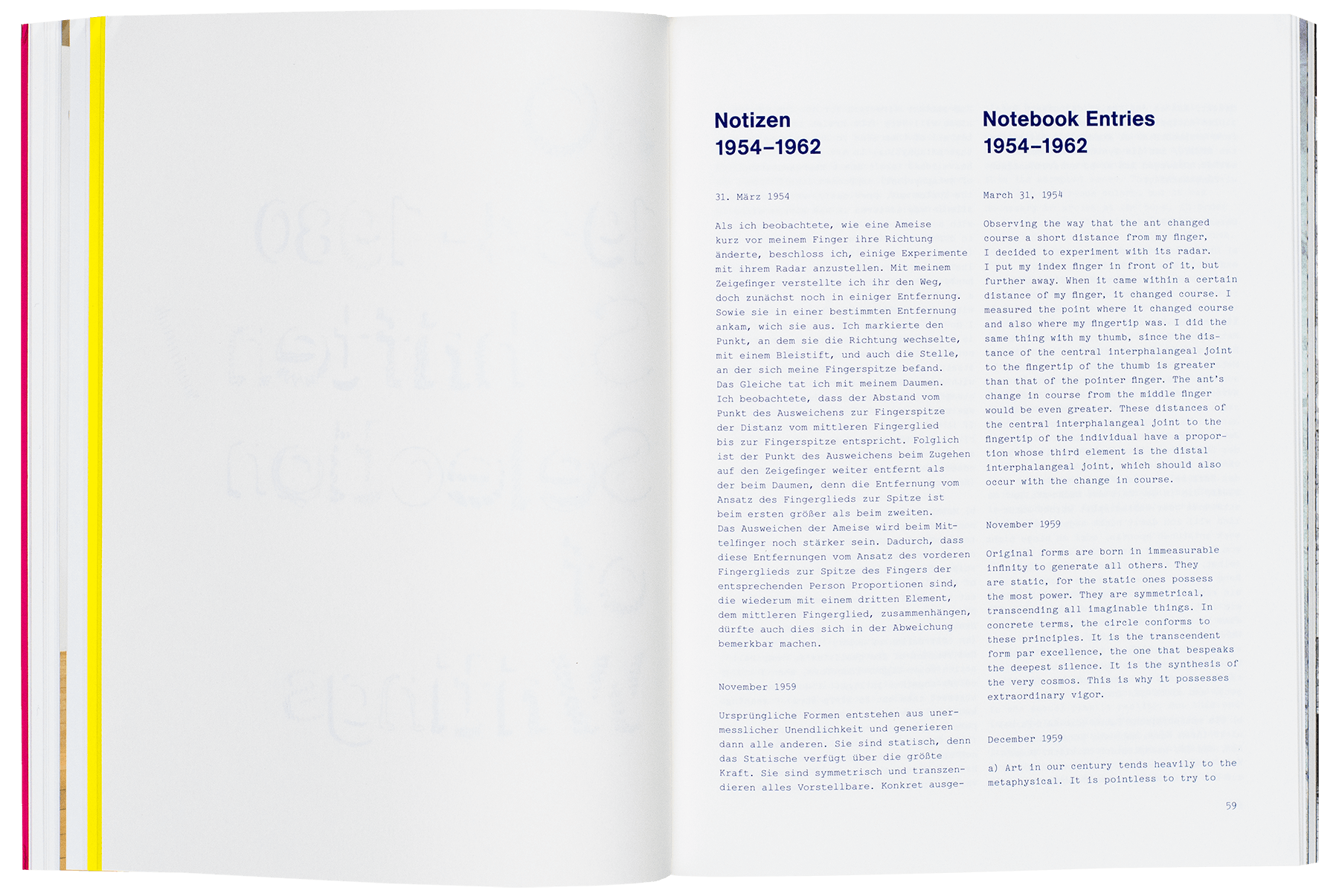 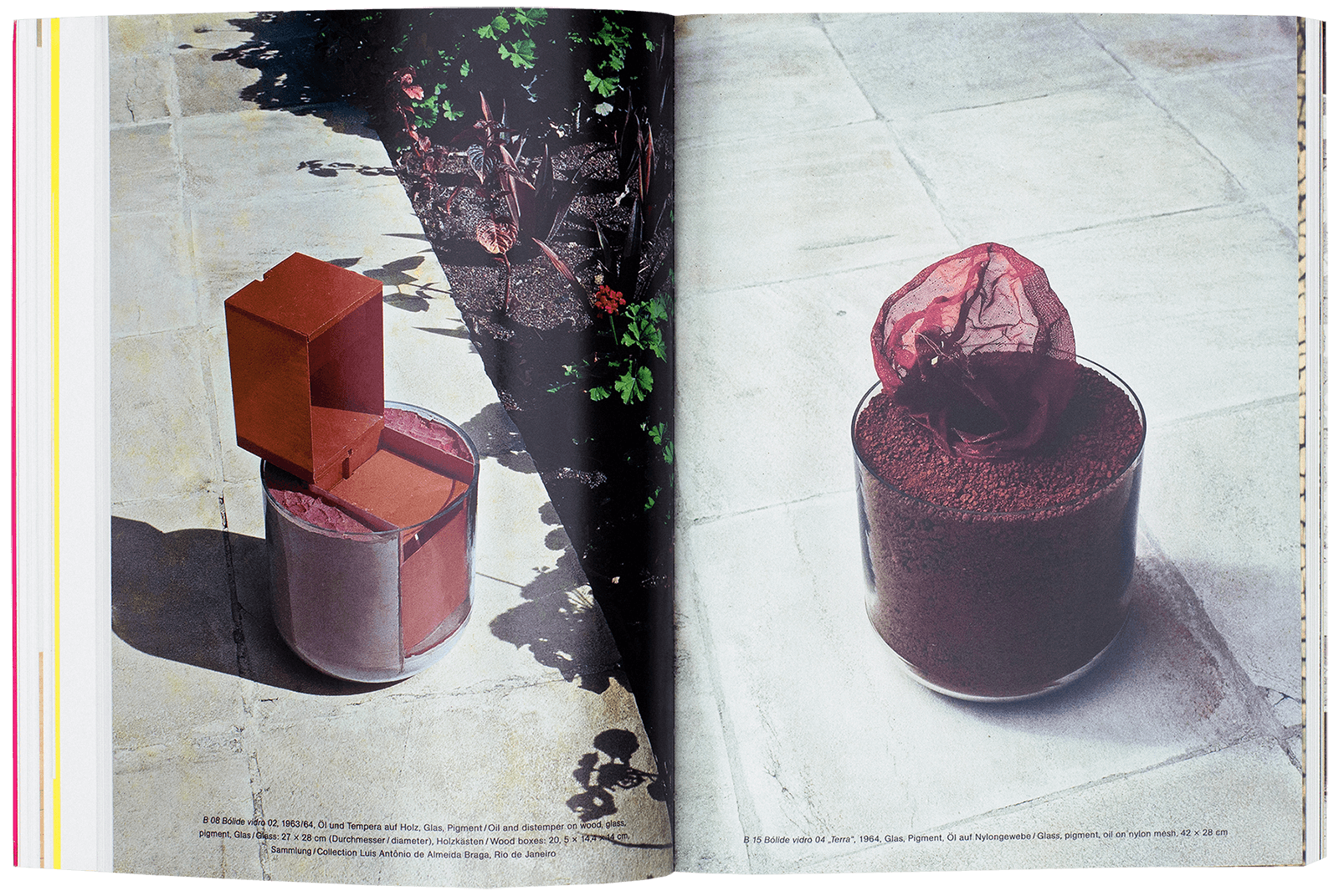 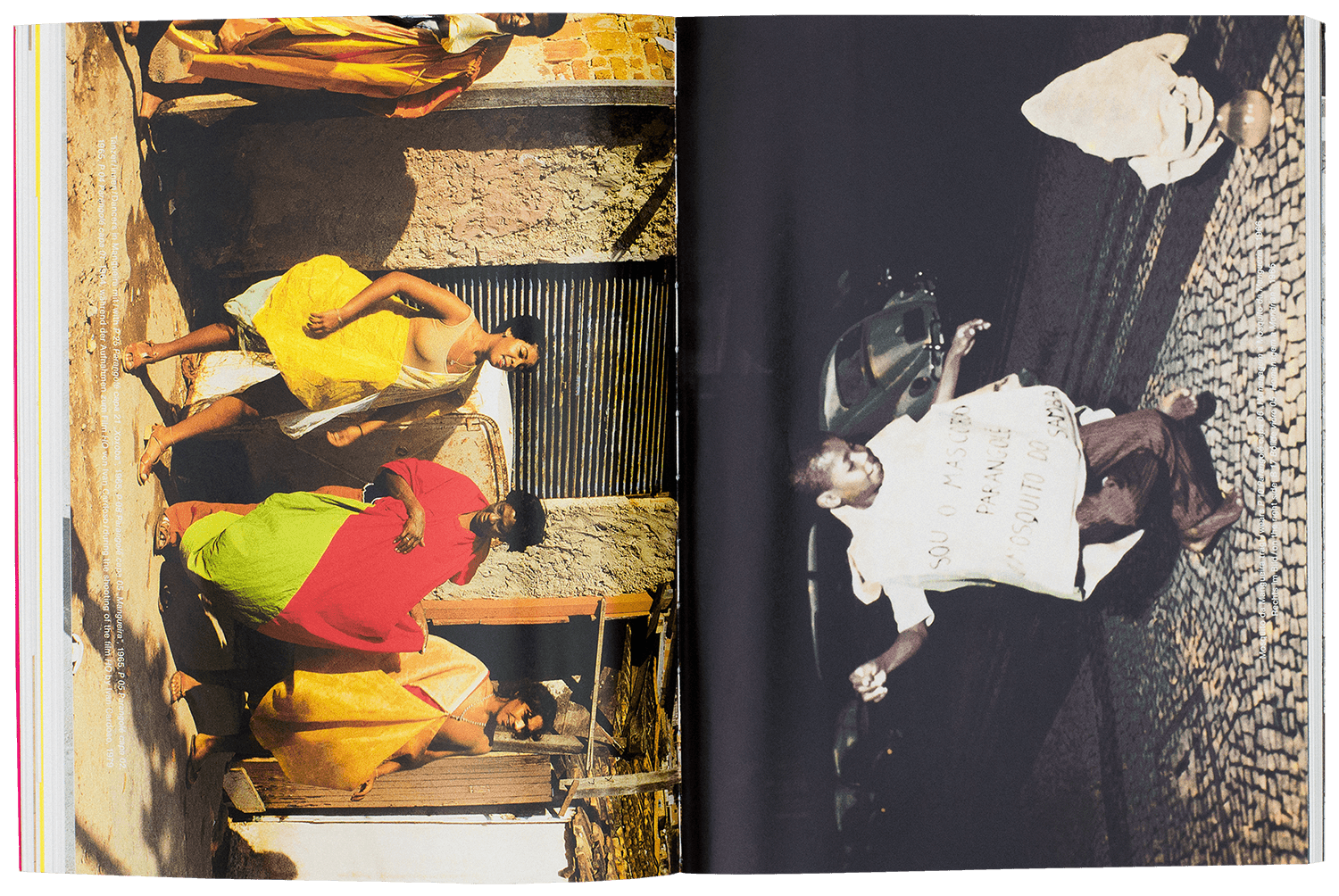 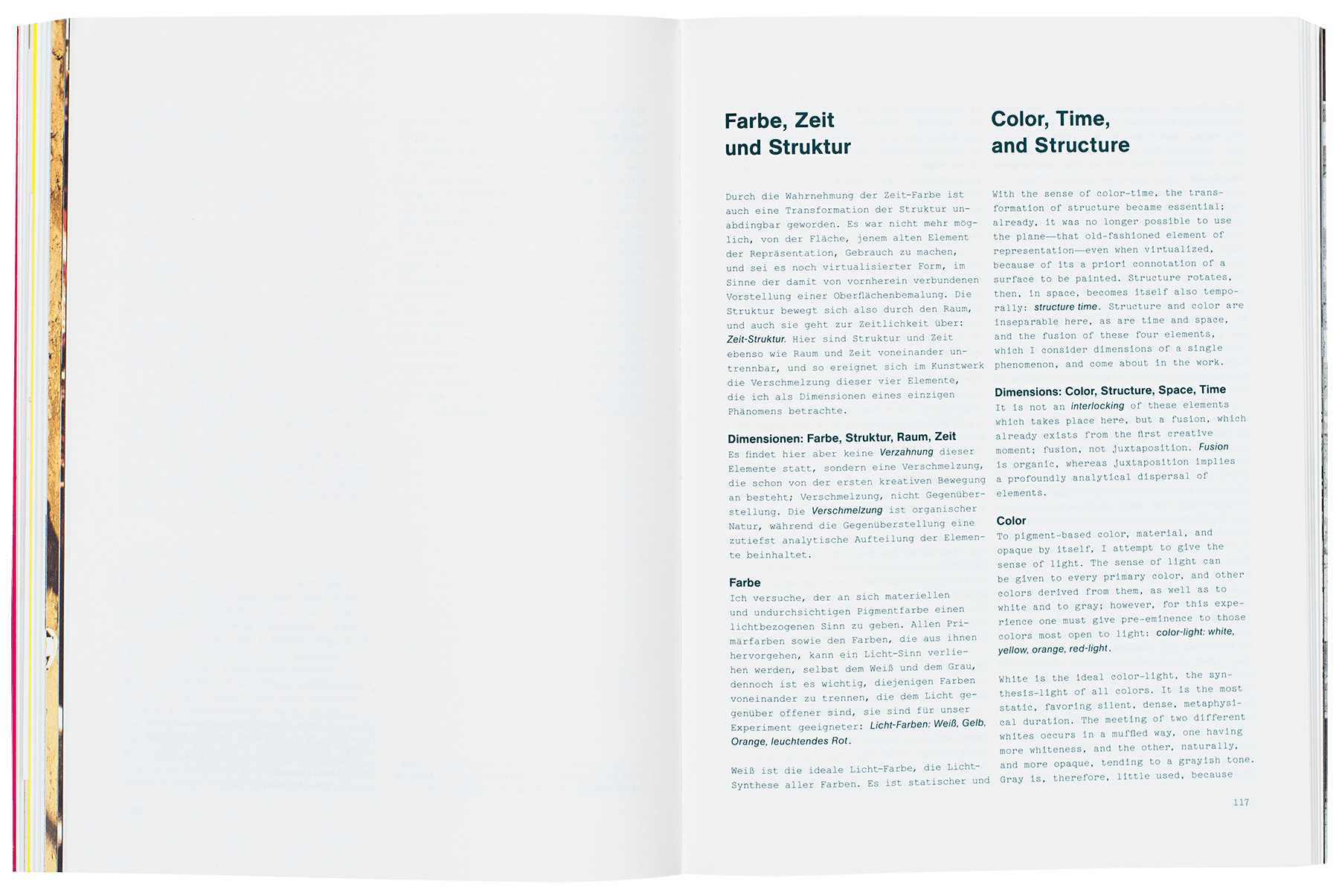 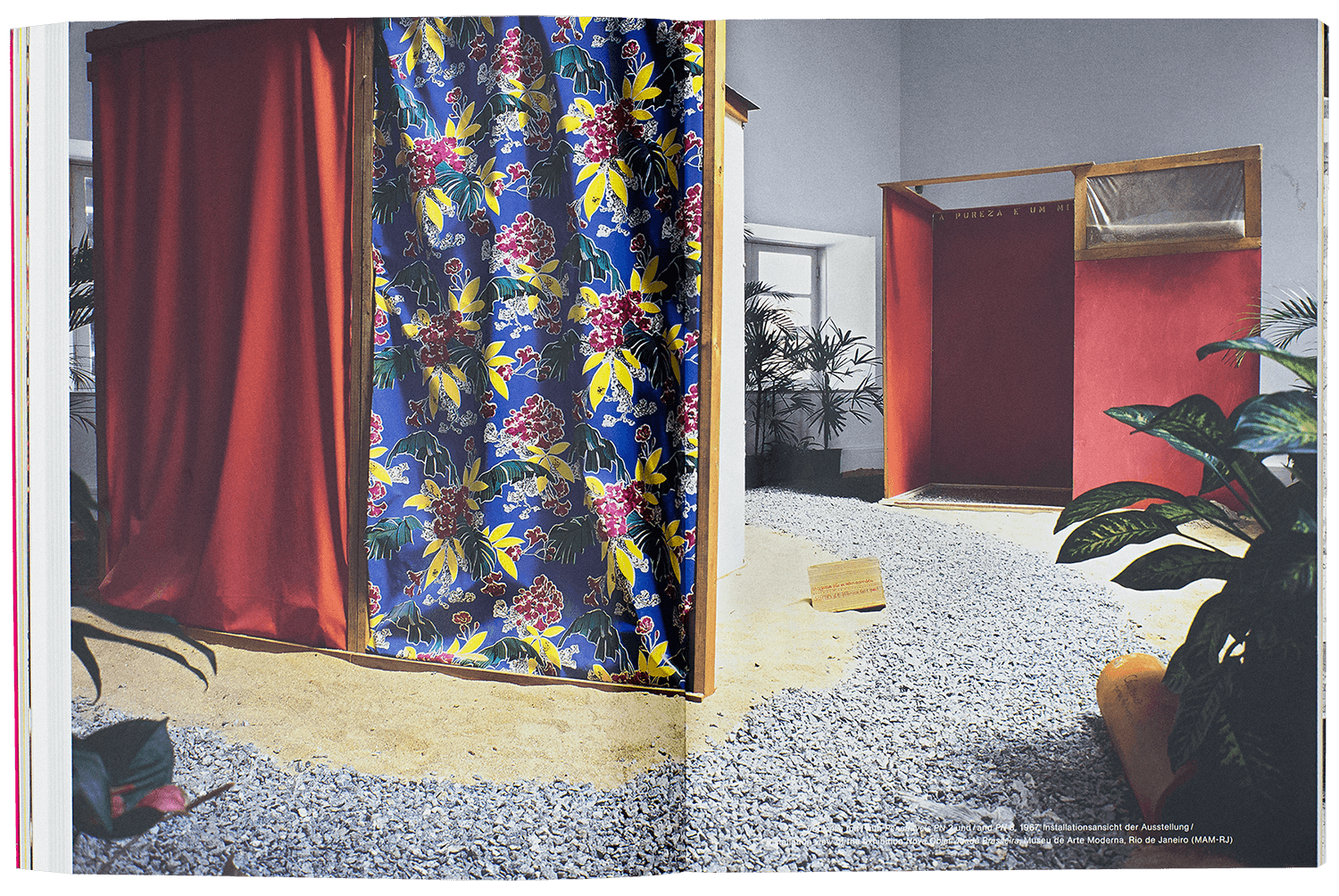 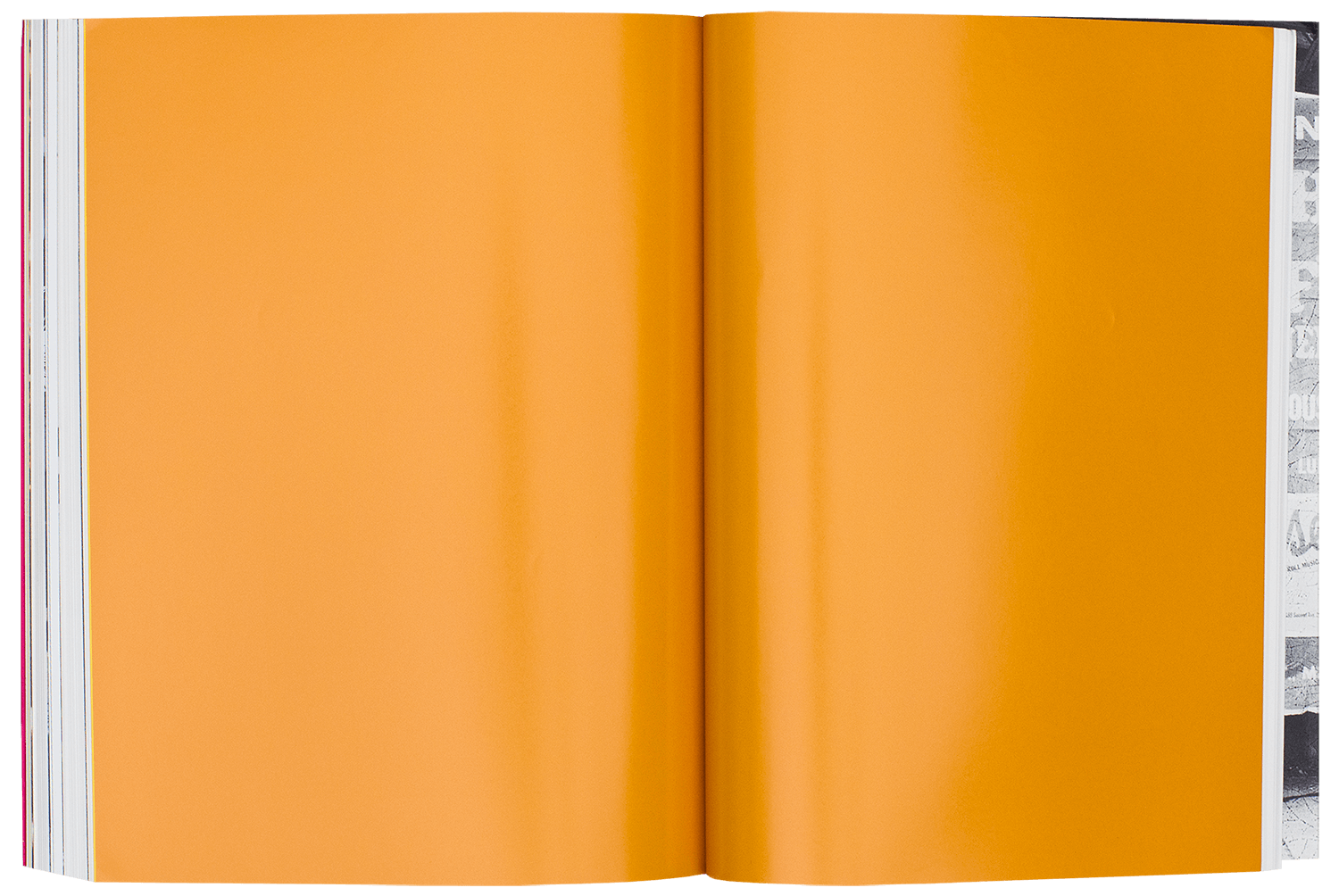 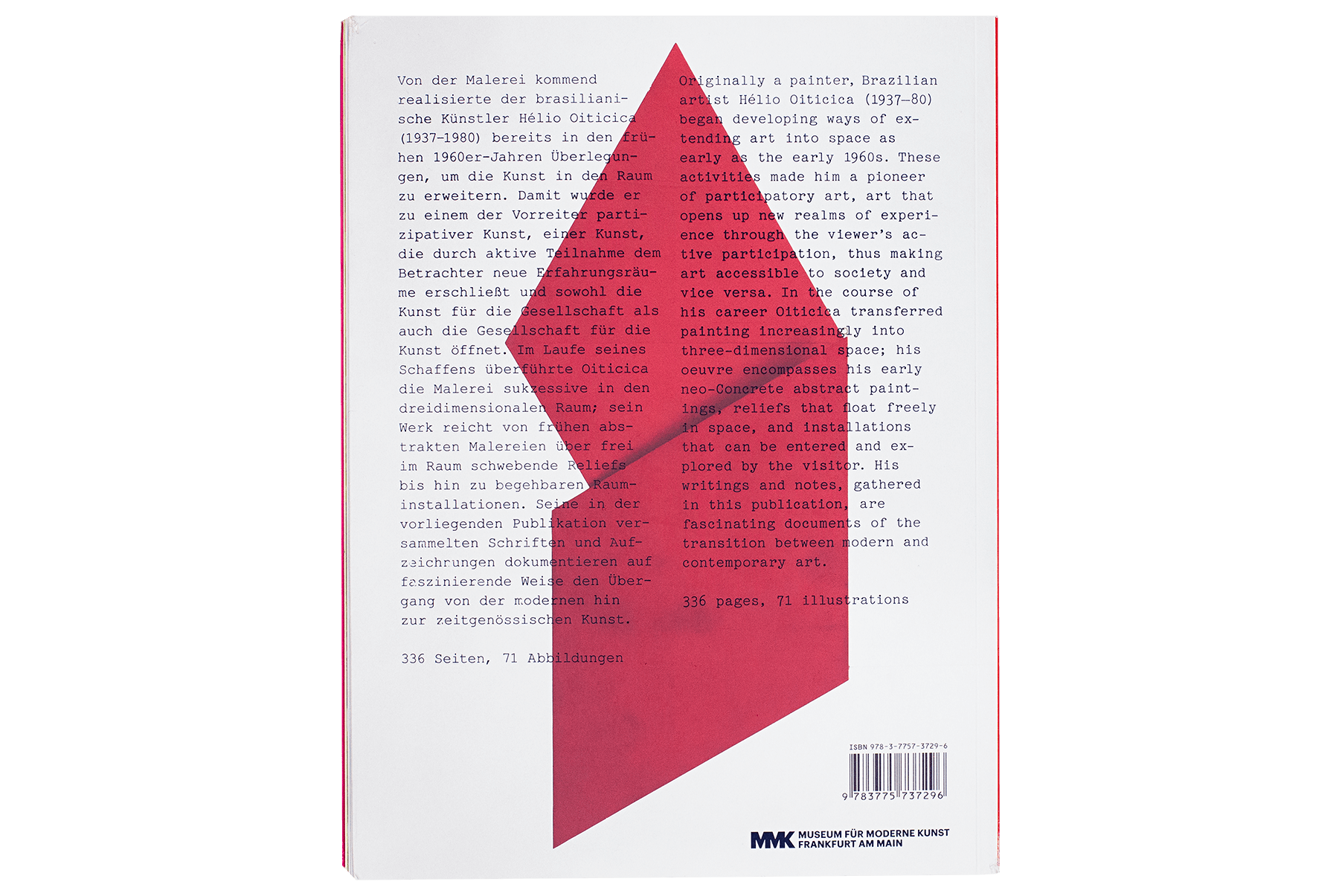 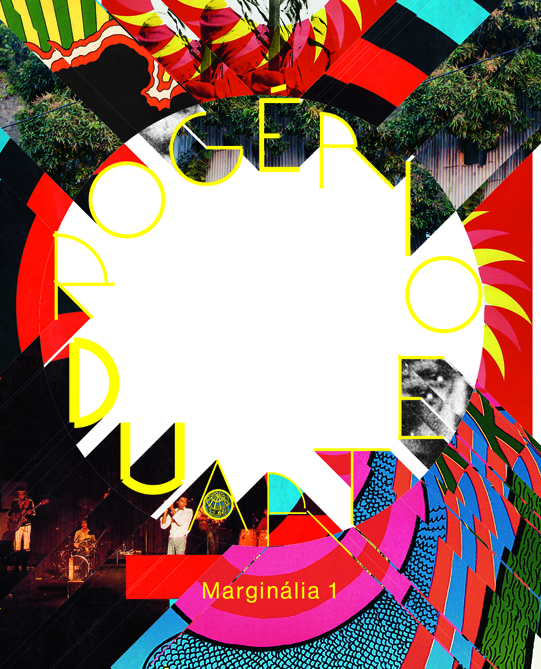 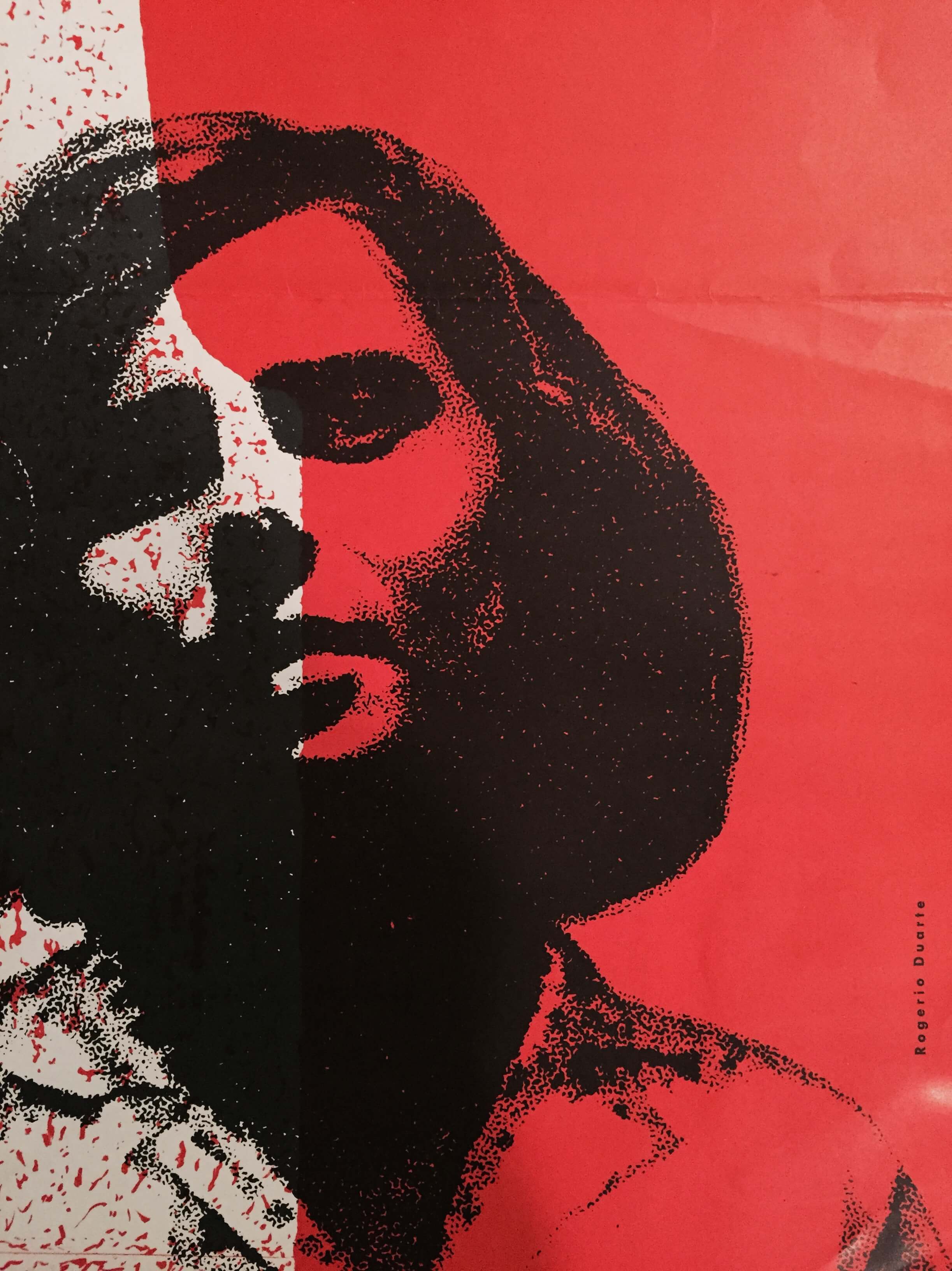 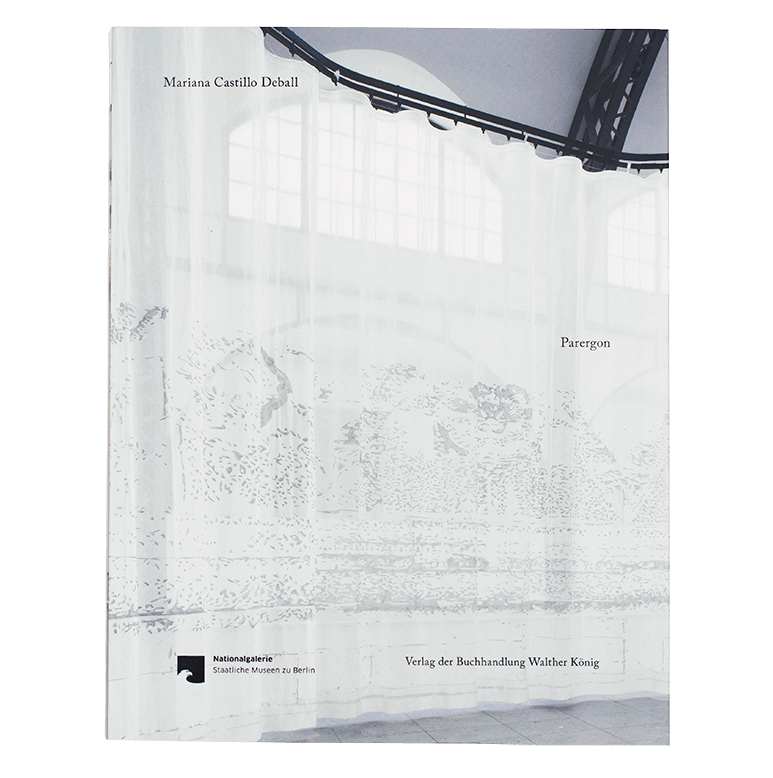