After his studies at the arts academies in Berlin and Düsseldorf, Ull Hohn (1960–1995) moved to New York to attend the Whitney Independent Study Program in 1987. Engaging with current theoretical debates and cultural issues, his work from the late 1980s and early 1990s frequently invokes questions of gender and homosexuality, as well as their representation. It interrogates the history of painting, traditional notions of virtuosity, the conventions of value and taste inherent to education, and the distinction between high and popular culture.

Ull Hohn: Foregrounds, Distances aims not only to offer the first comprehensive overview of his work, but also to contribute to a history of painting-based practices, which occupy a marginal place in the established narratives of the art of the 1980s and 1990s. 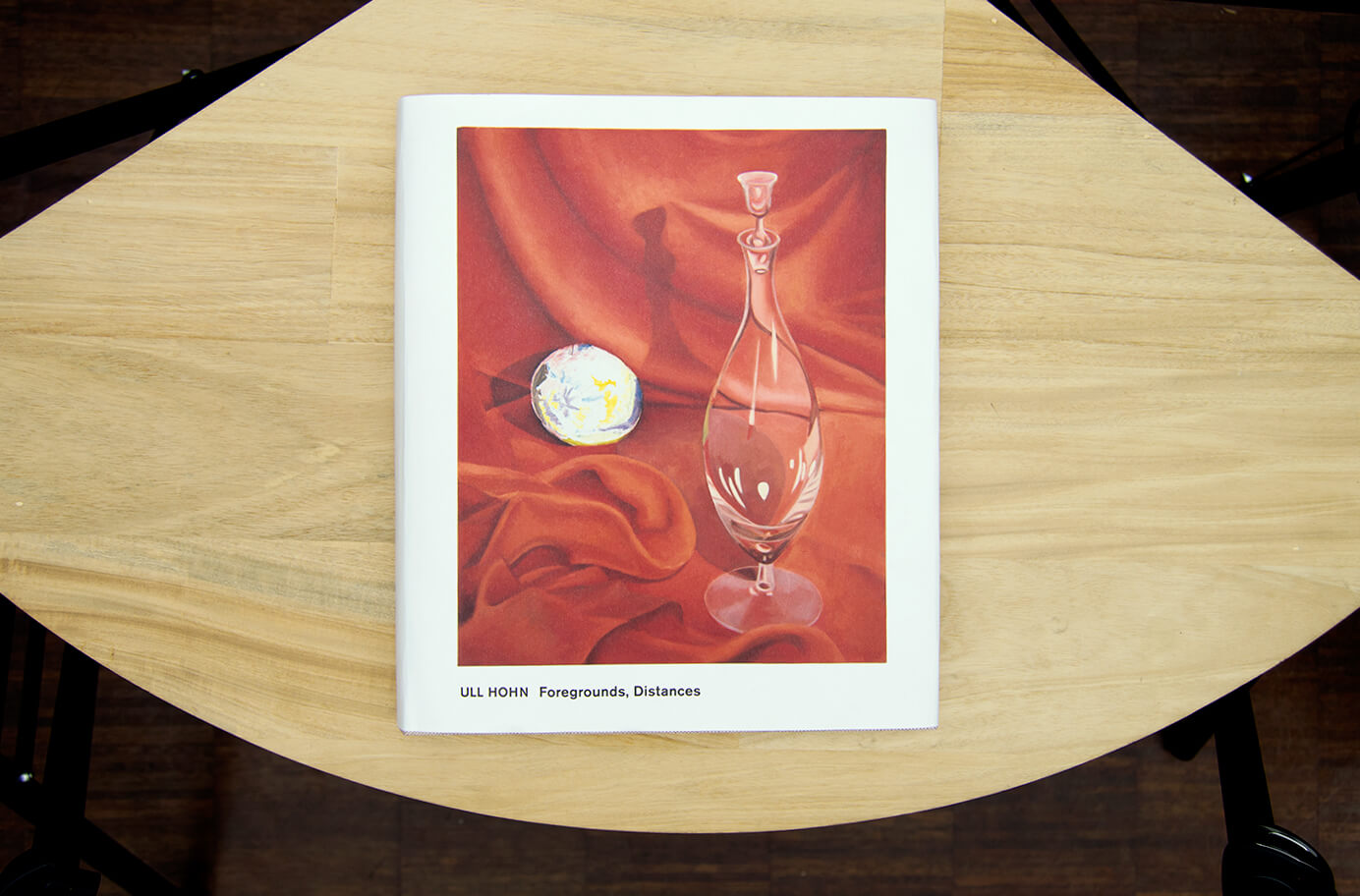 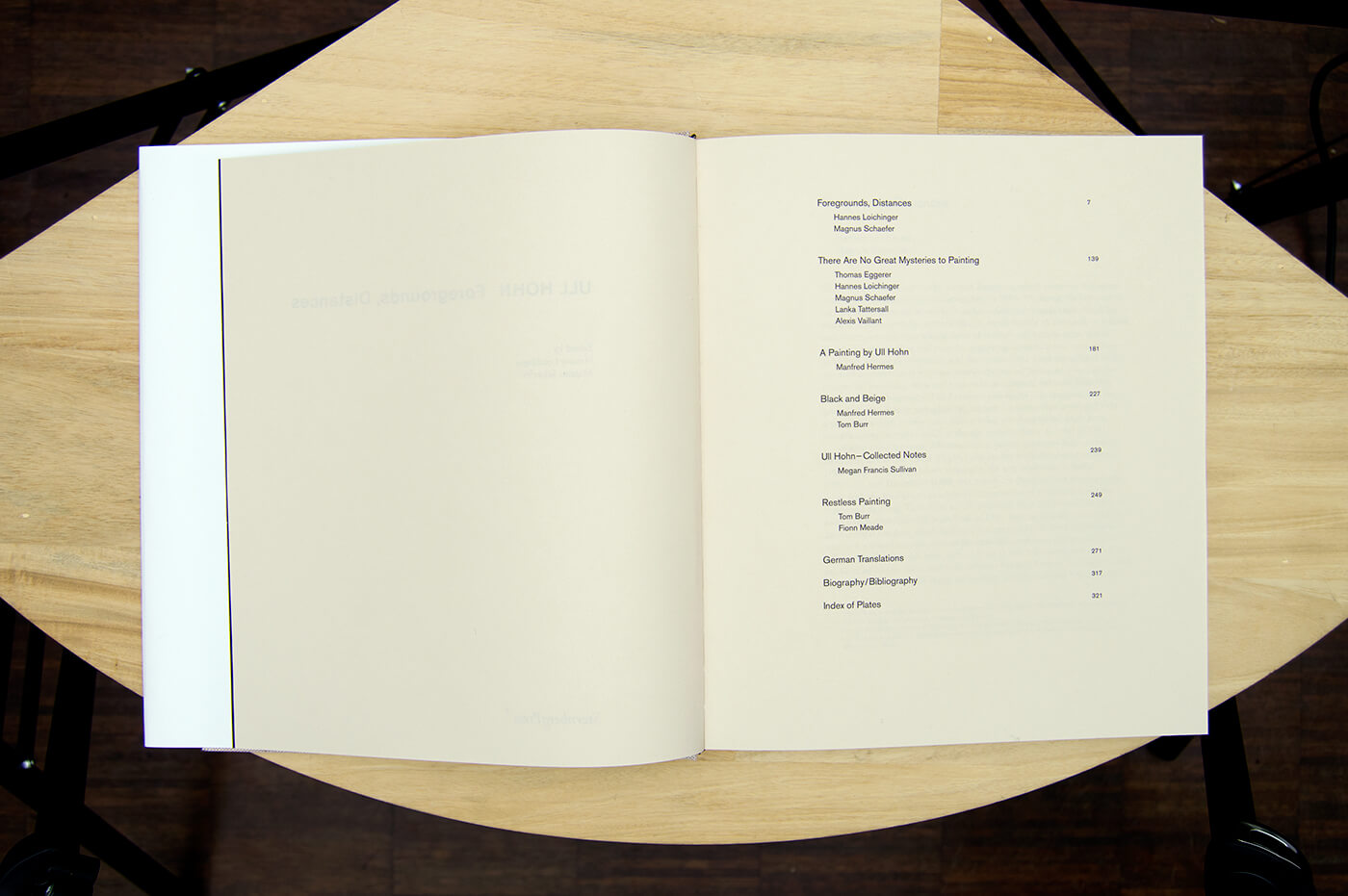 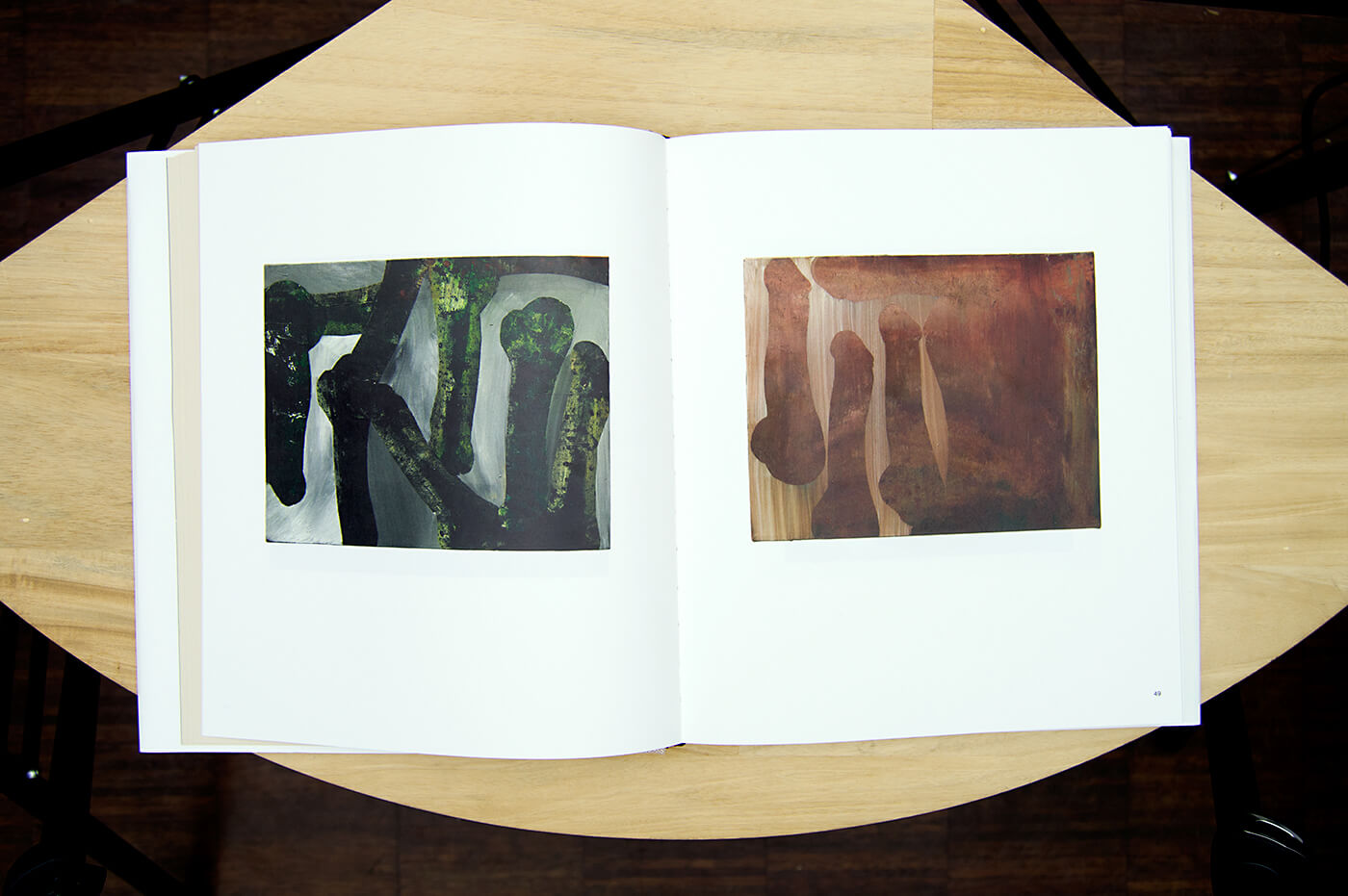 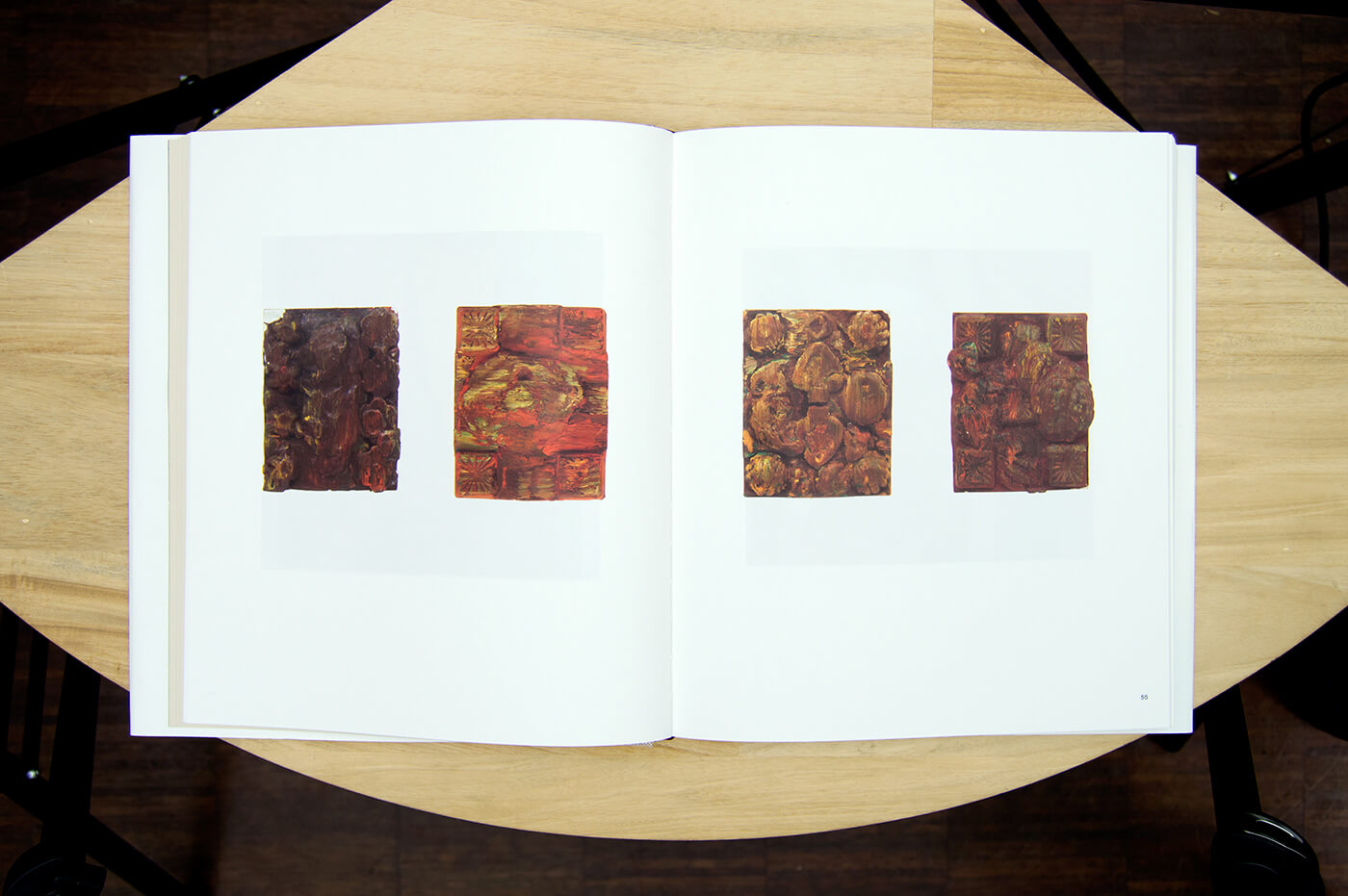 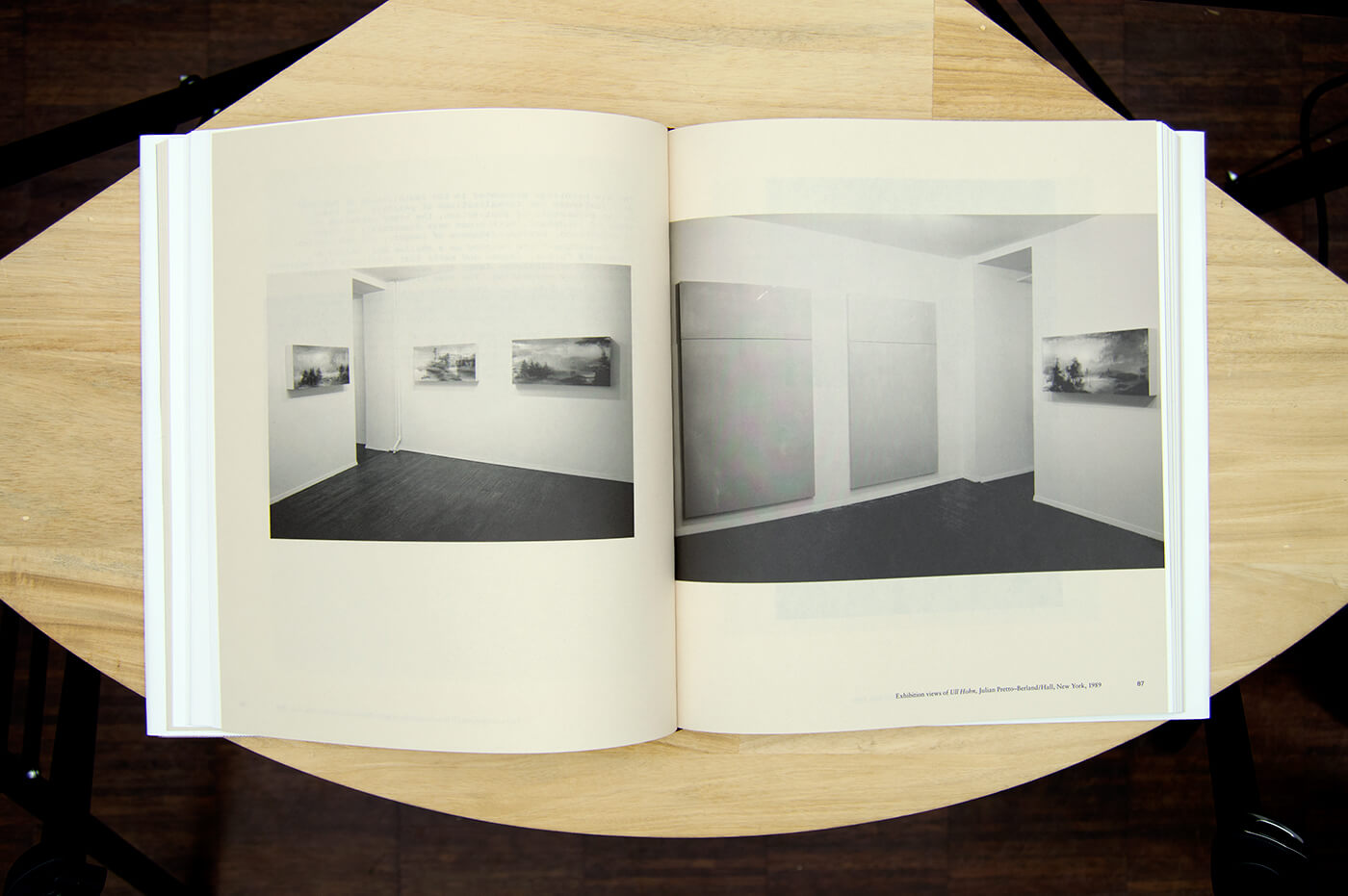 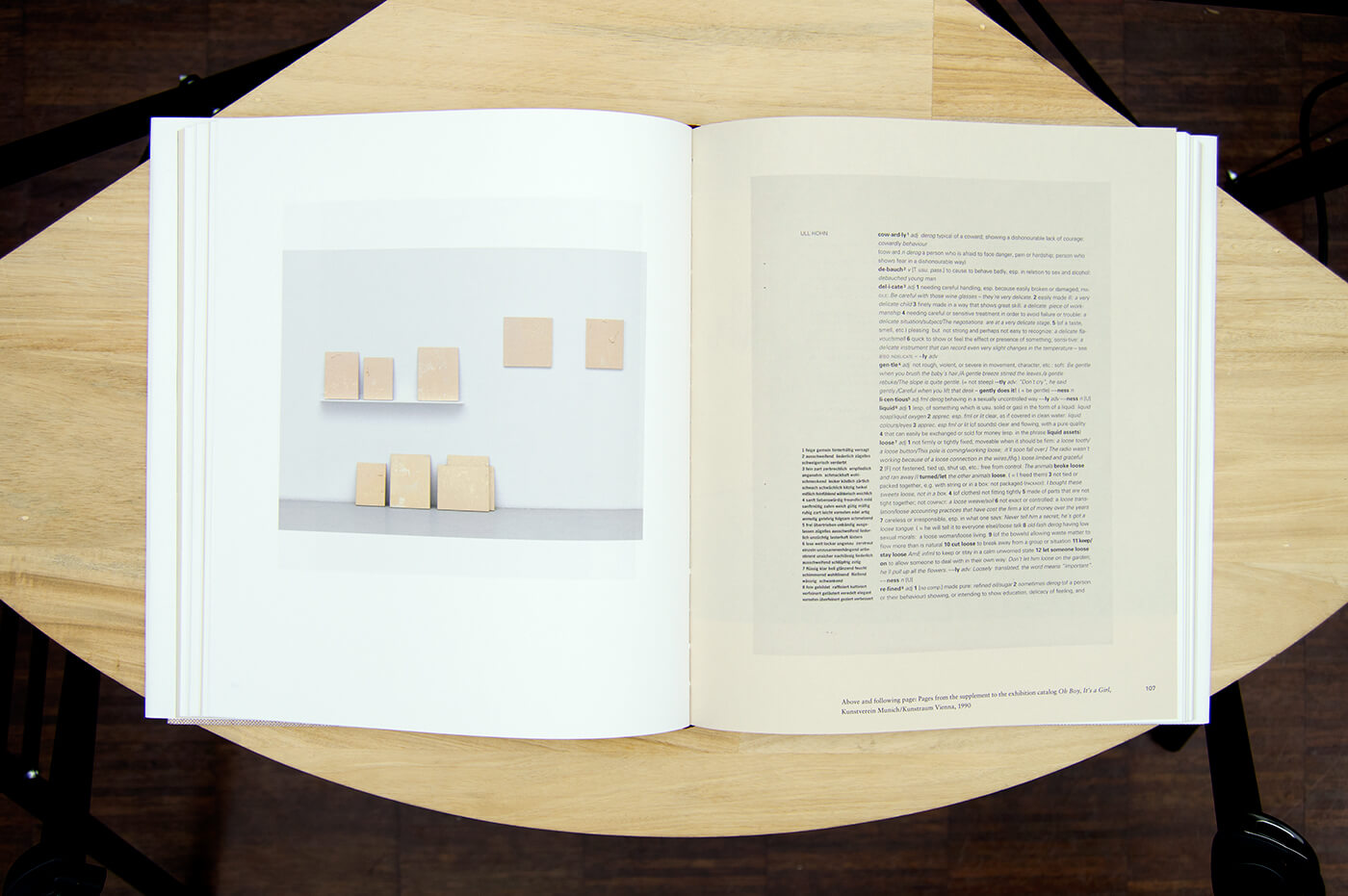 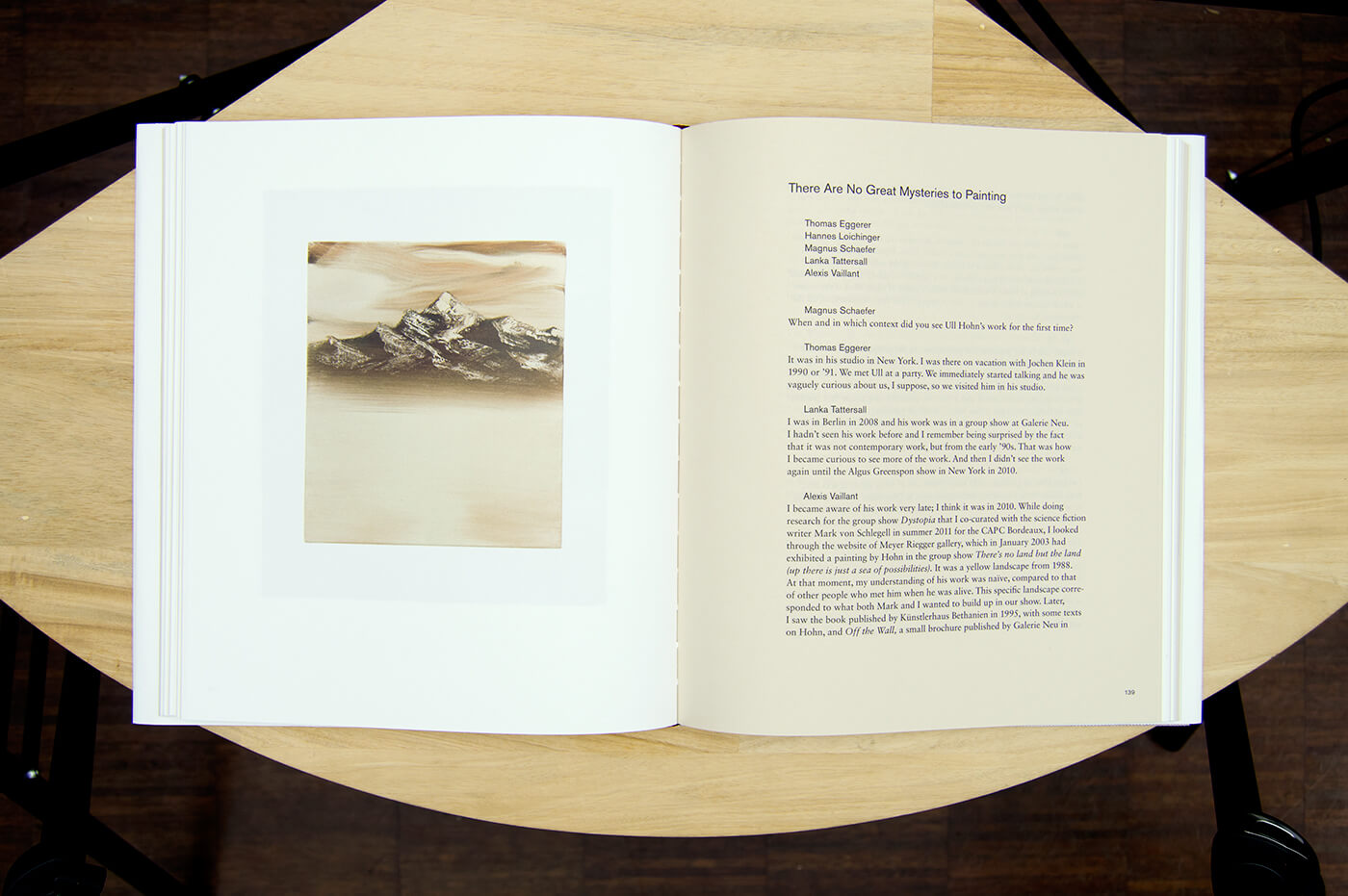 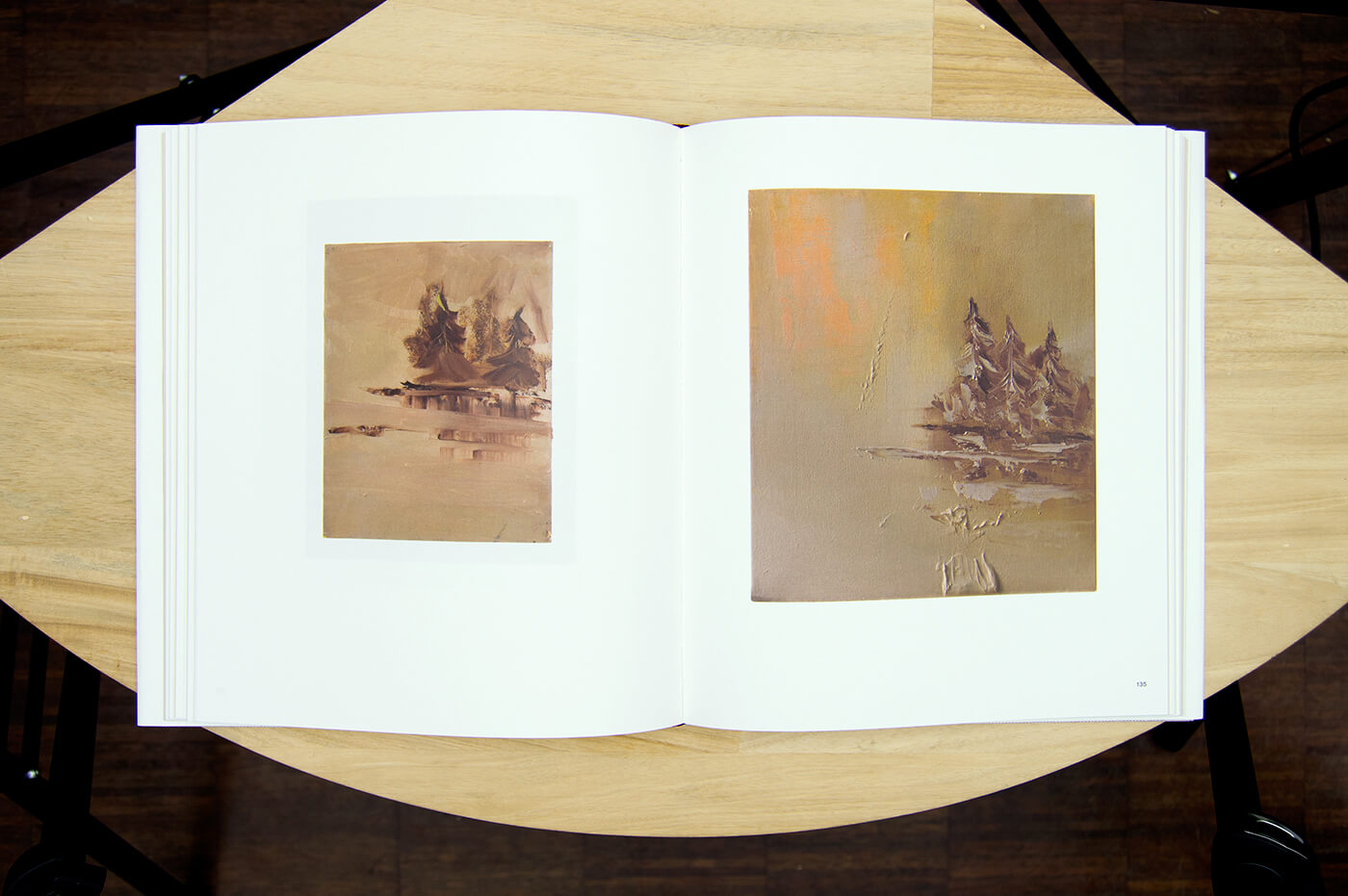 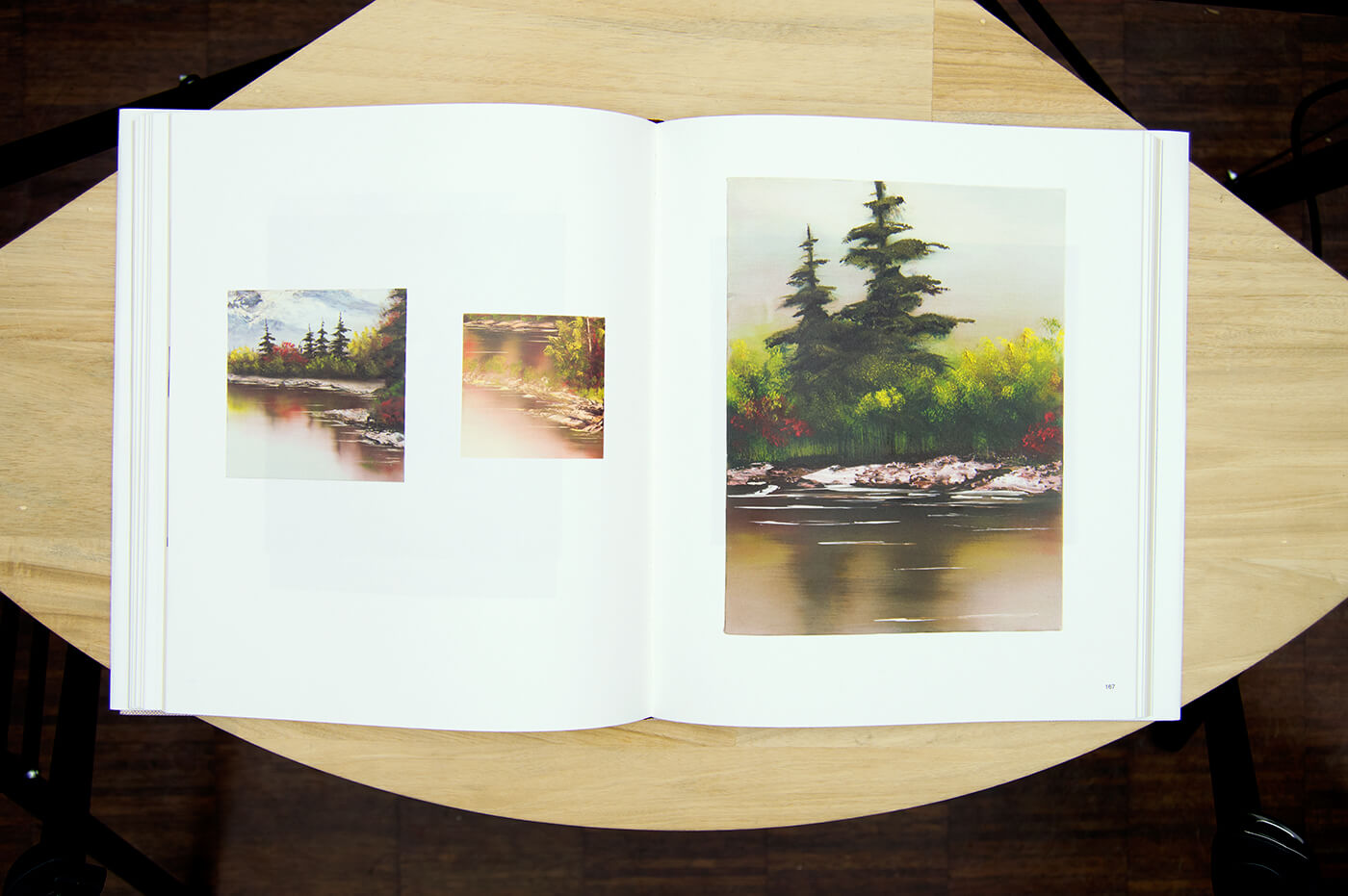 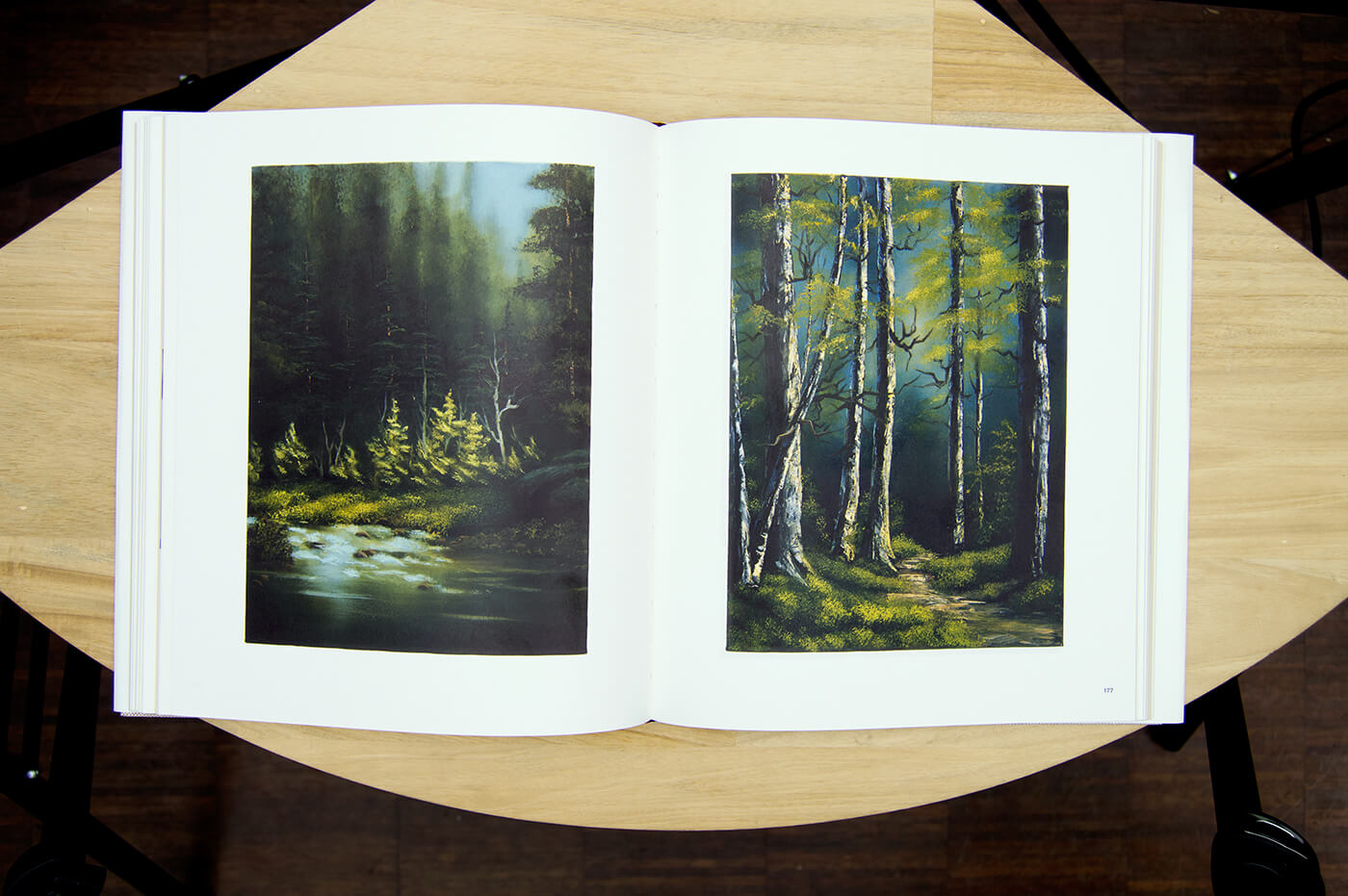 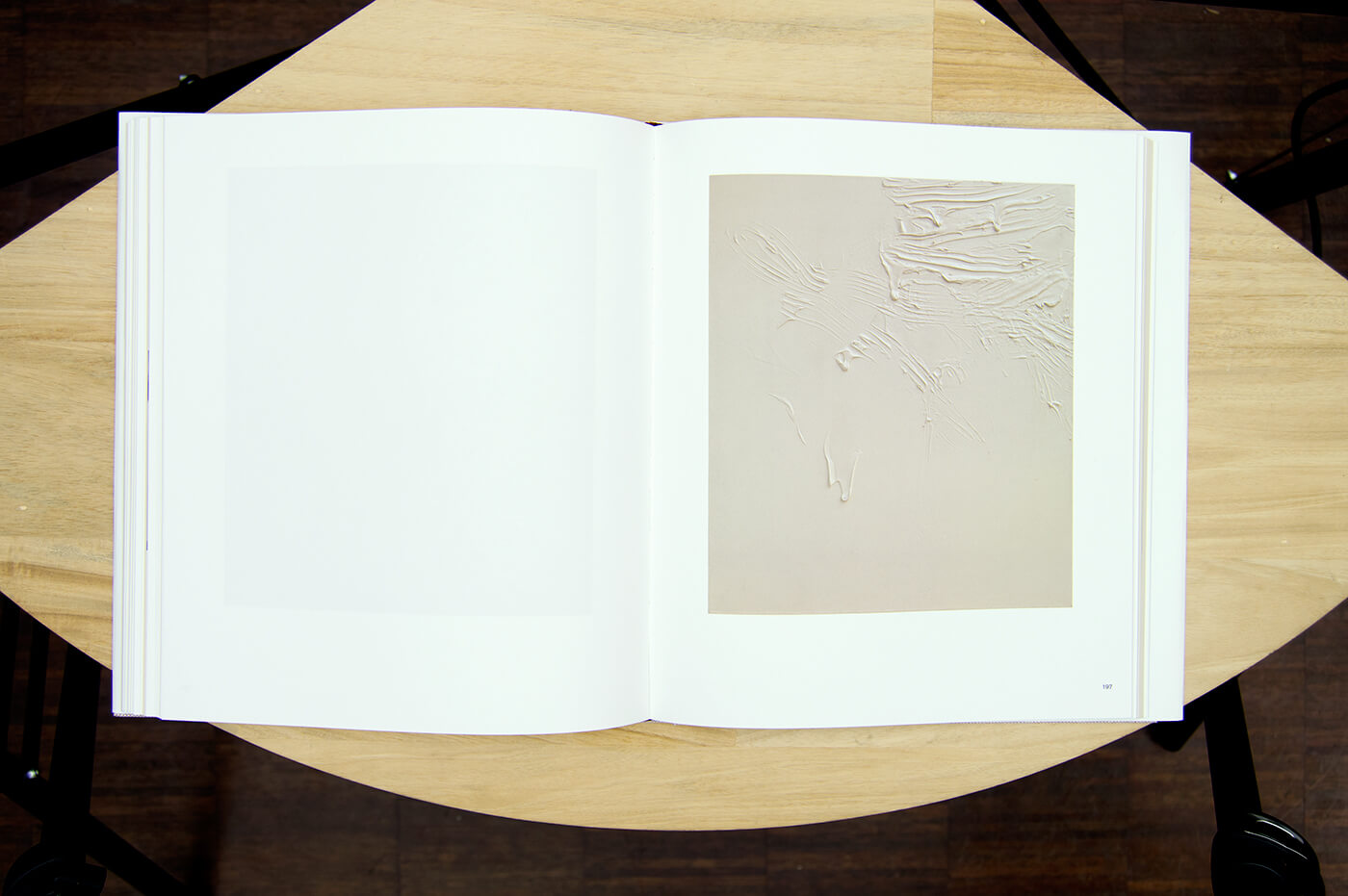 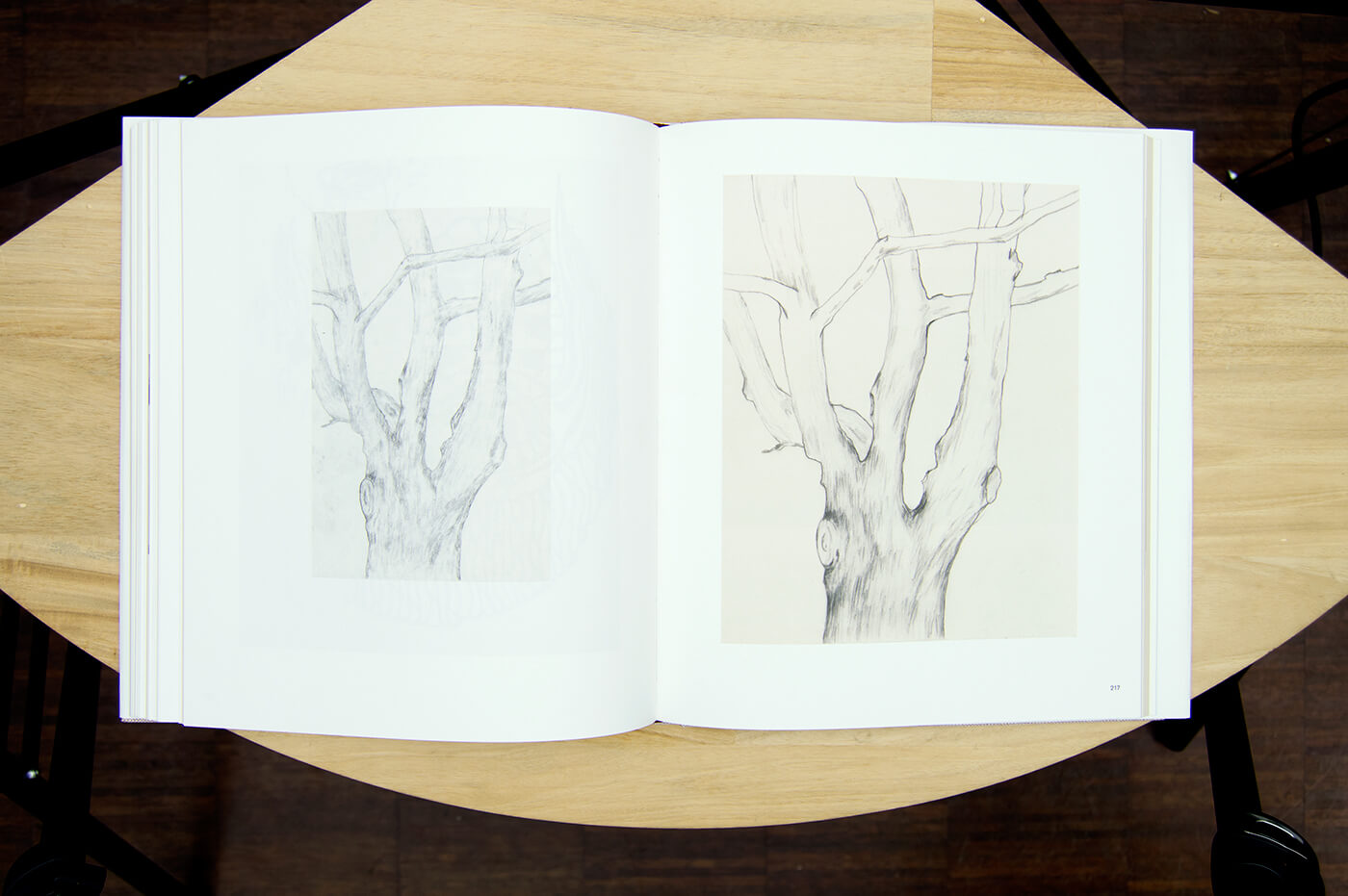 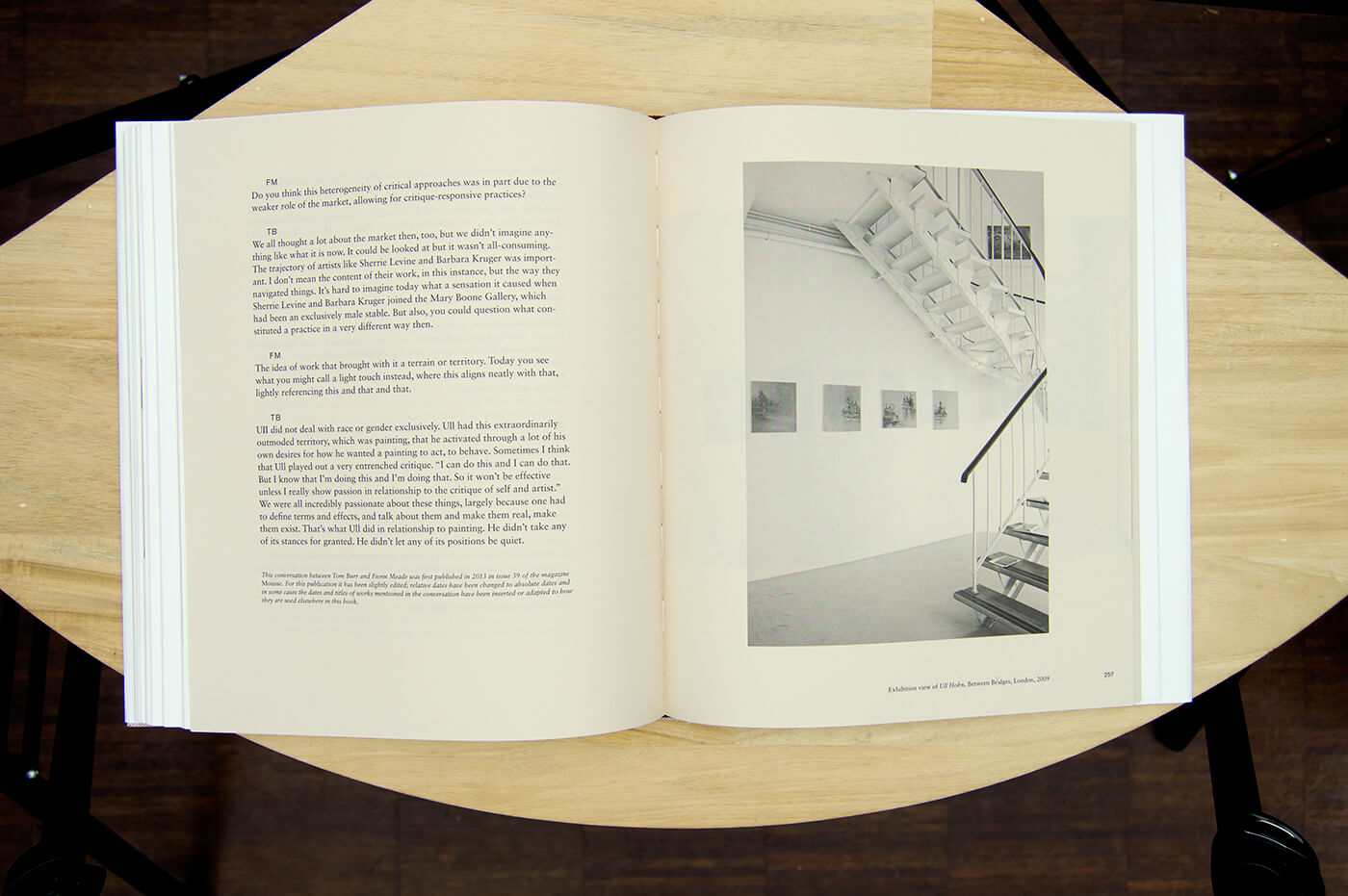 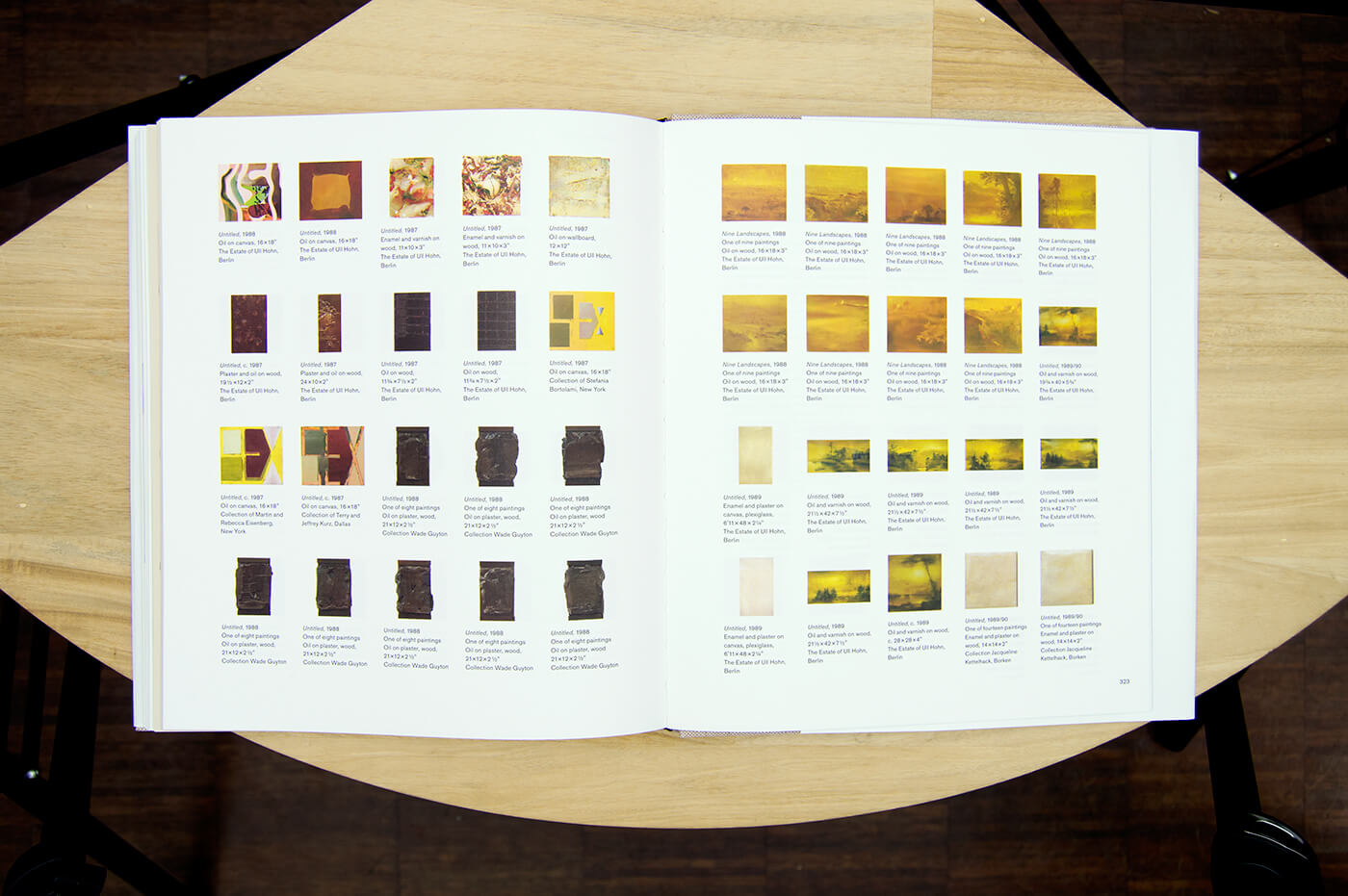 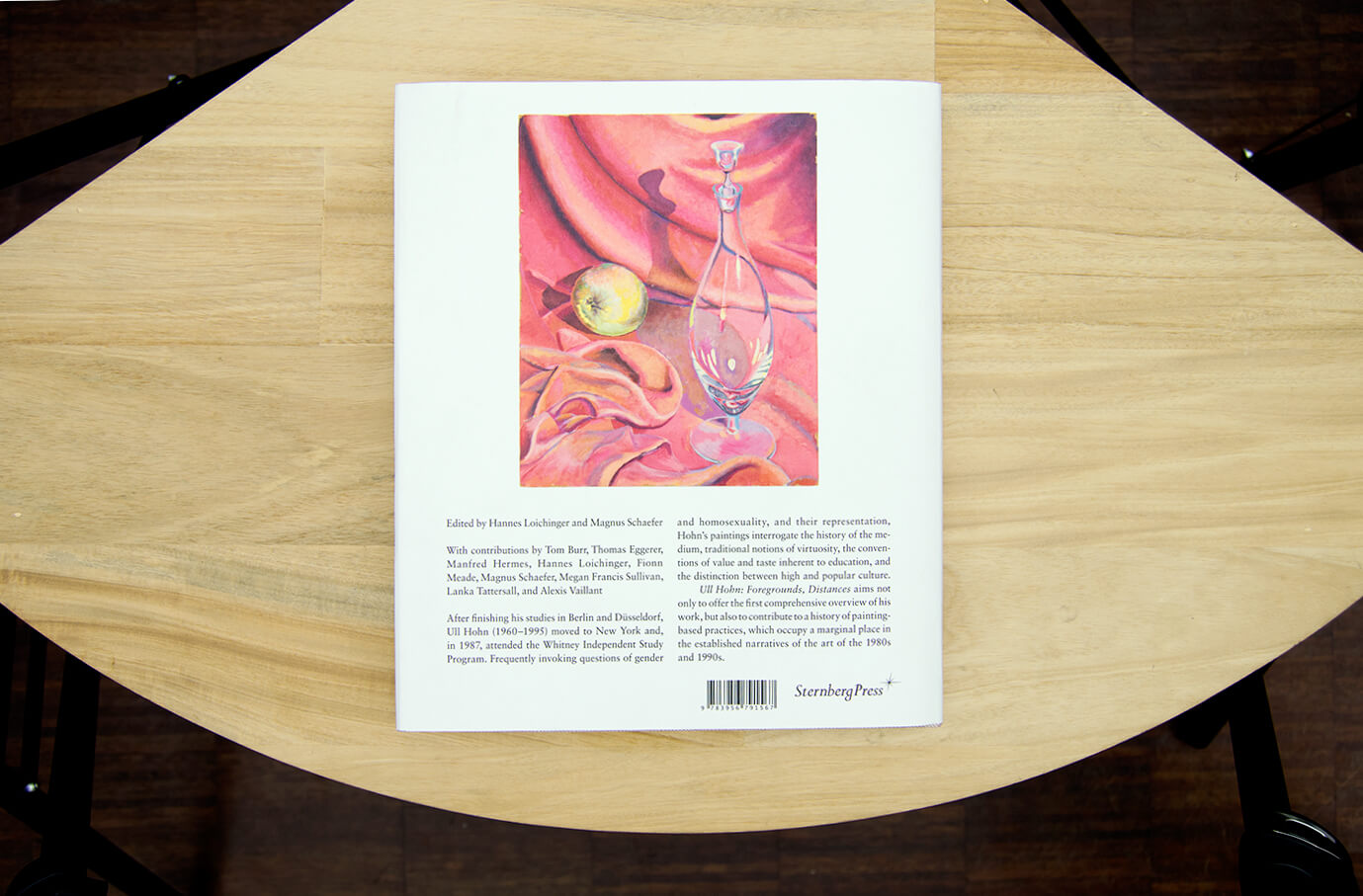 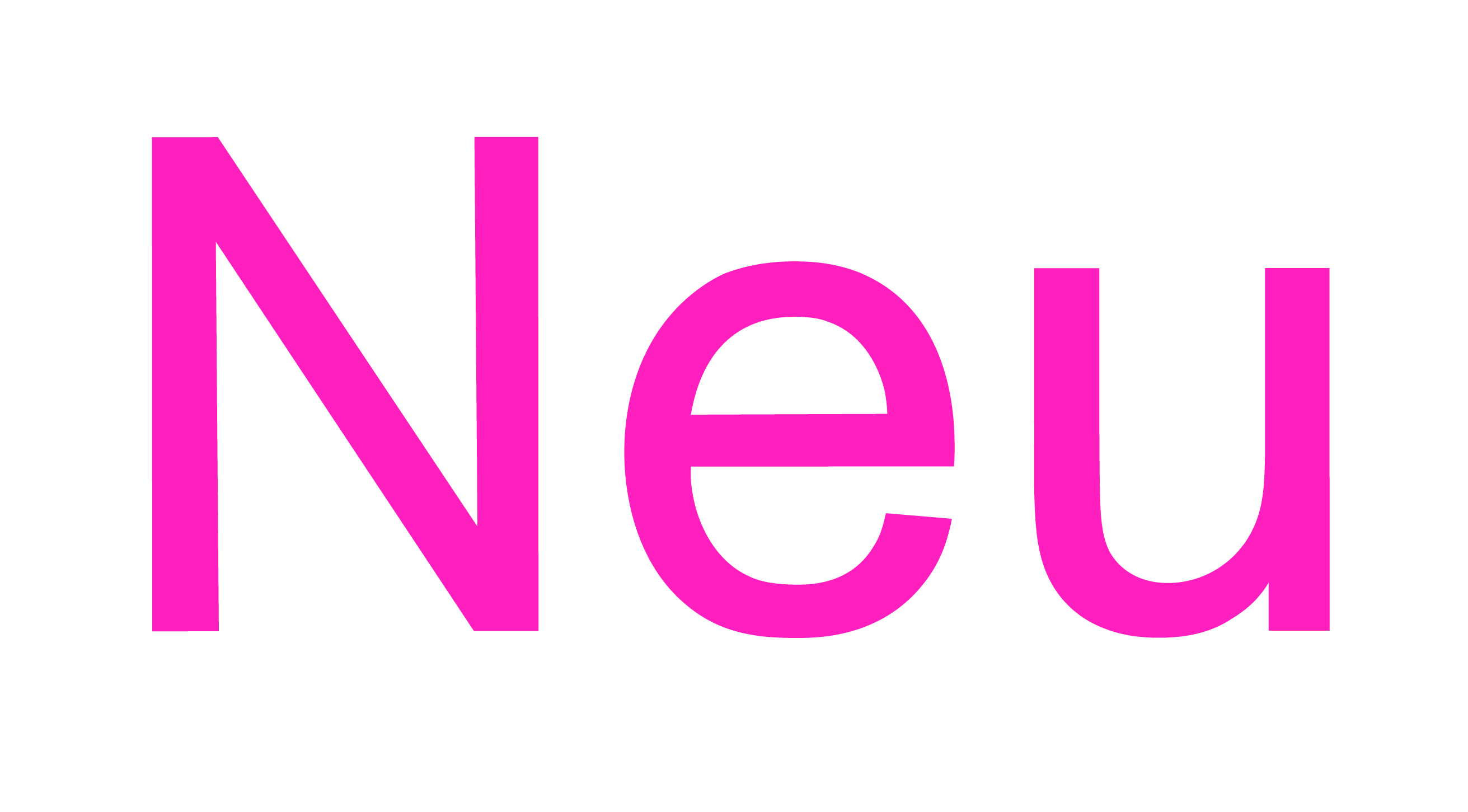 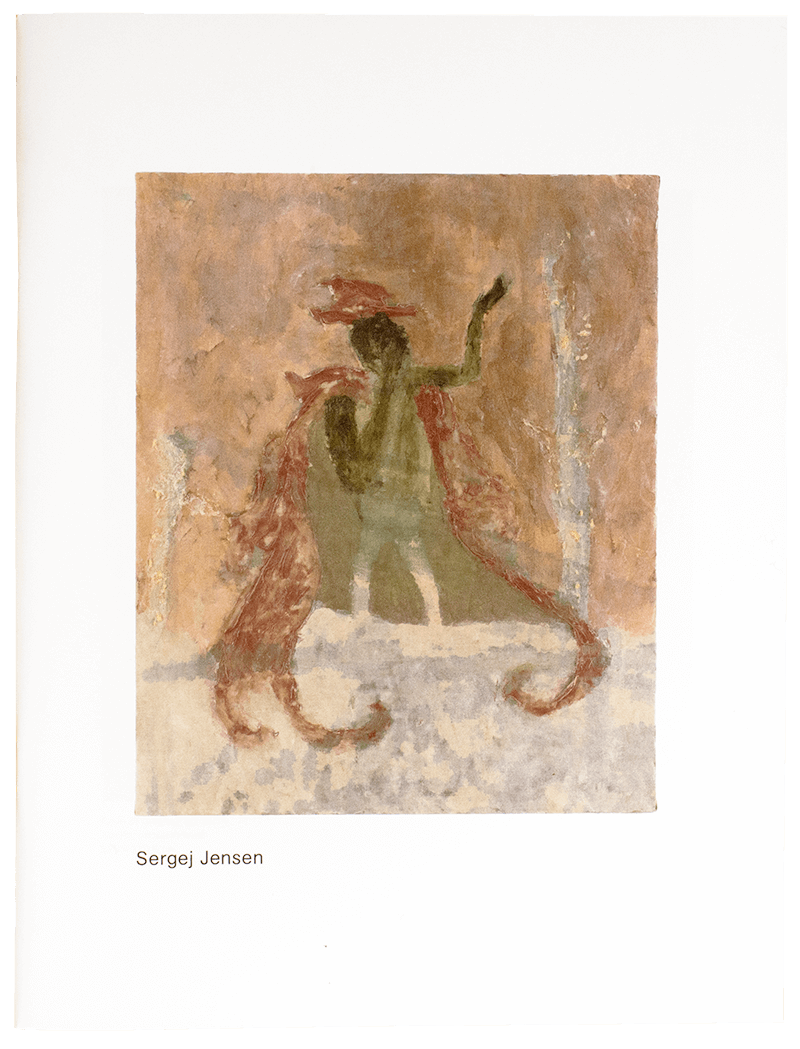 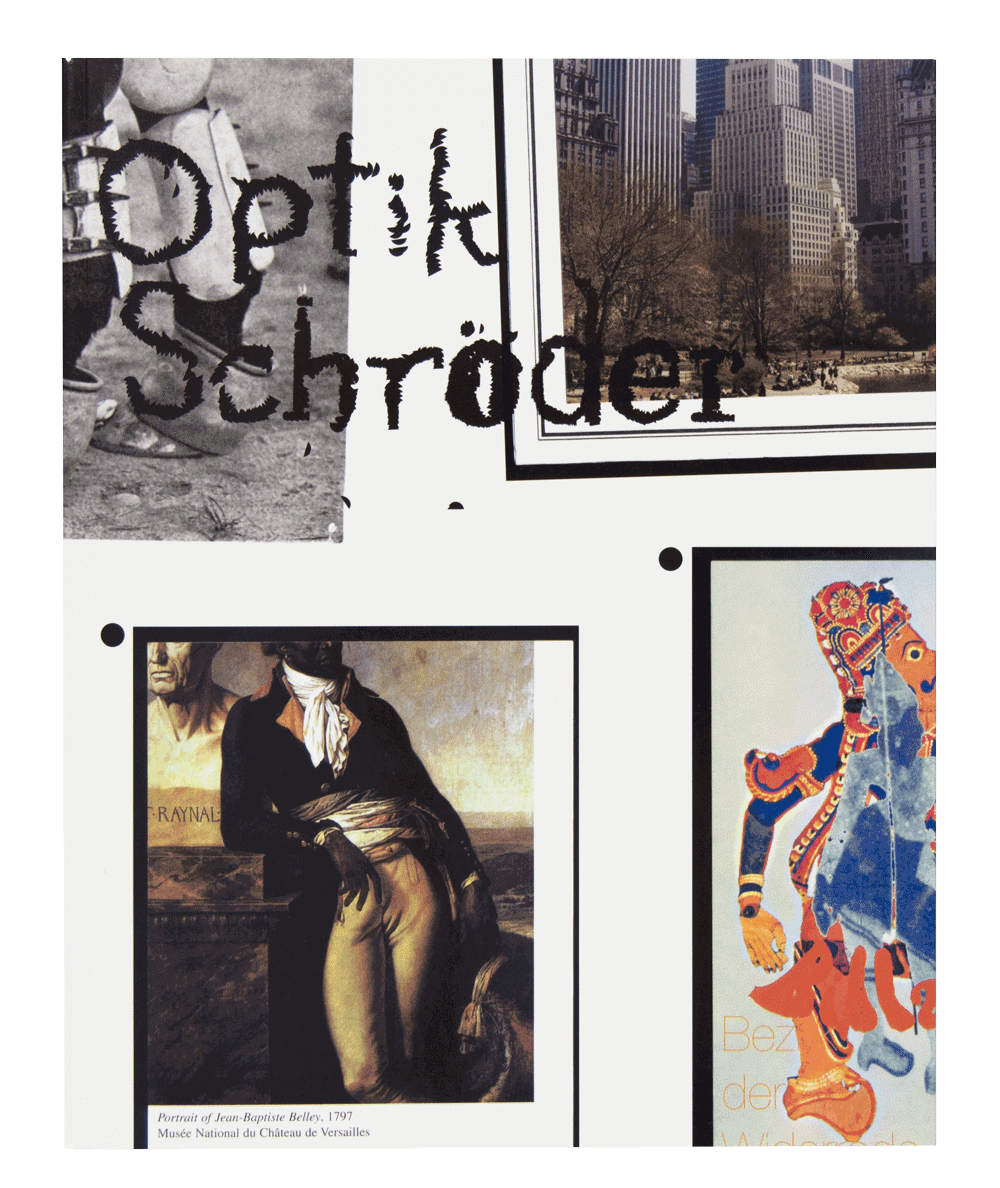 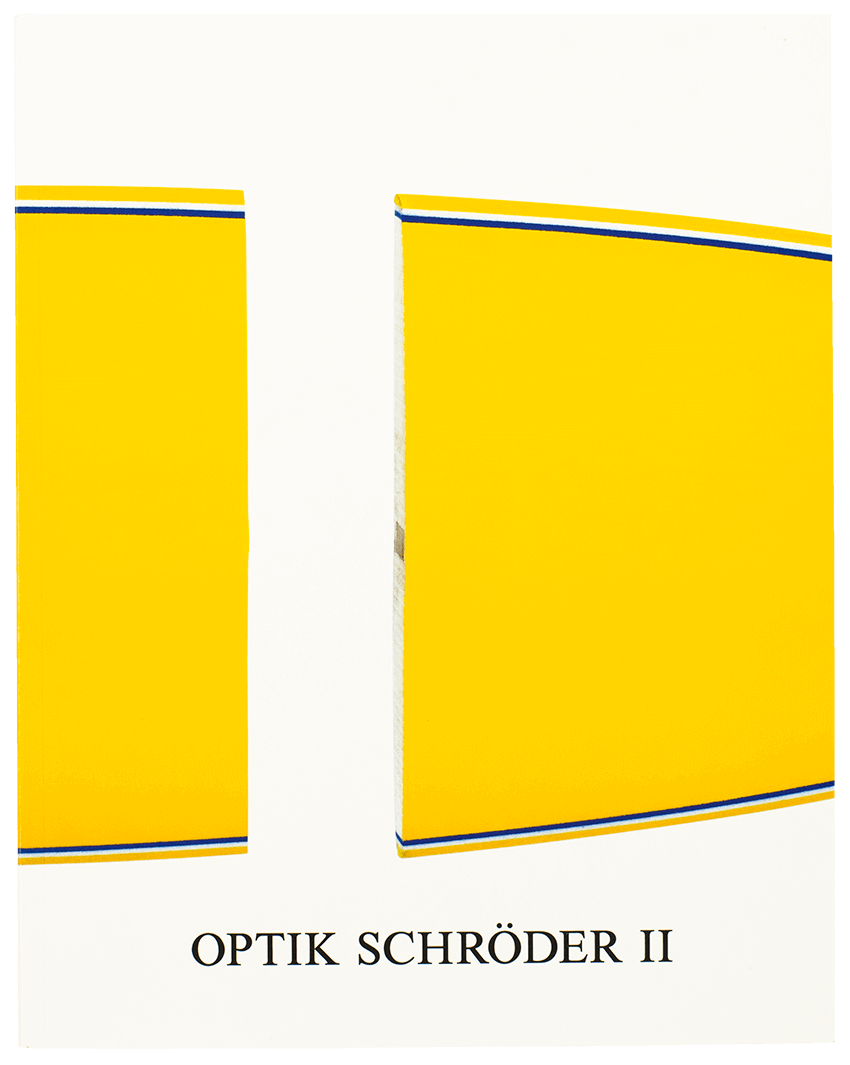