Ruth Ewan, It Rains, It Rains

It Rains, It Rains, the first solo exhibition of the Scottish artist Ruth Ewan in France, borrows its title from the folk song ‘Il pleut, il pleut,bergère’ written by the French revolutionary poet, actor and politician Fabre d’Églantine, who is said to have calmly recited the lyrics before his execution in 1794.

Ewan’s exhibition comprises the installation Back to the Fields, first shown in 2015 and entirely reconfigured for the CAPC’s iconic nave, as well as a series of objects connected to the French Republican calendar. The Republican calendar was adopted by the Convention in 1793, in the aftermath of the French Revolution, to replace the Gregorian calendar. Embodying and carrying the Republican ideals directly into the life of every citizen, it was in use for twelve years. It completed the dismantling of the Ancien Régime by reorganising time itself. 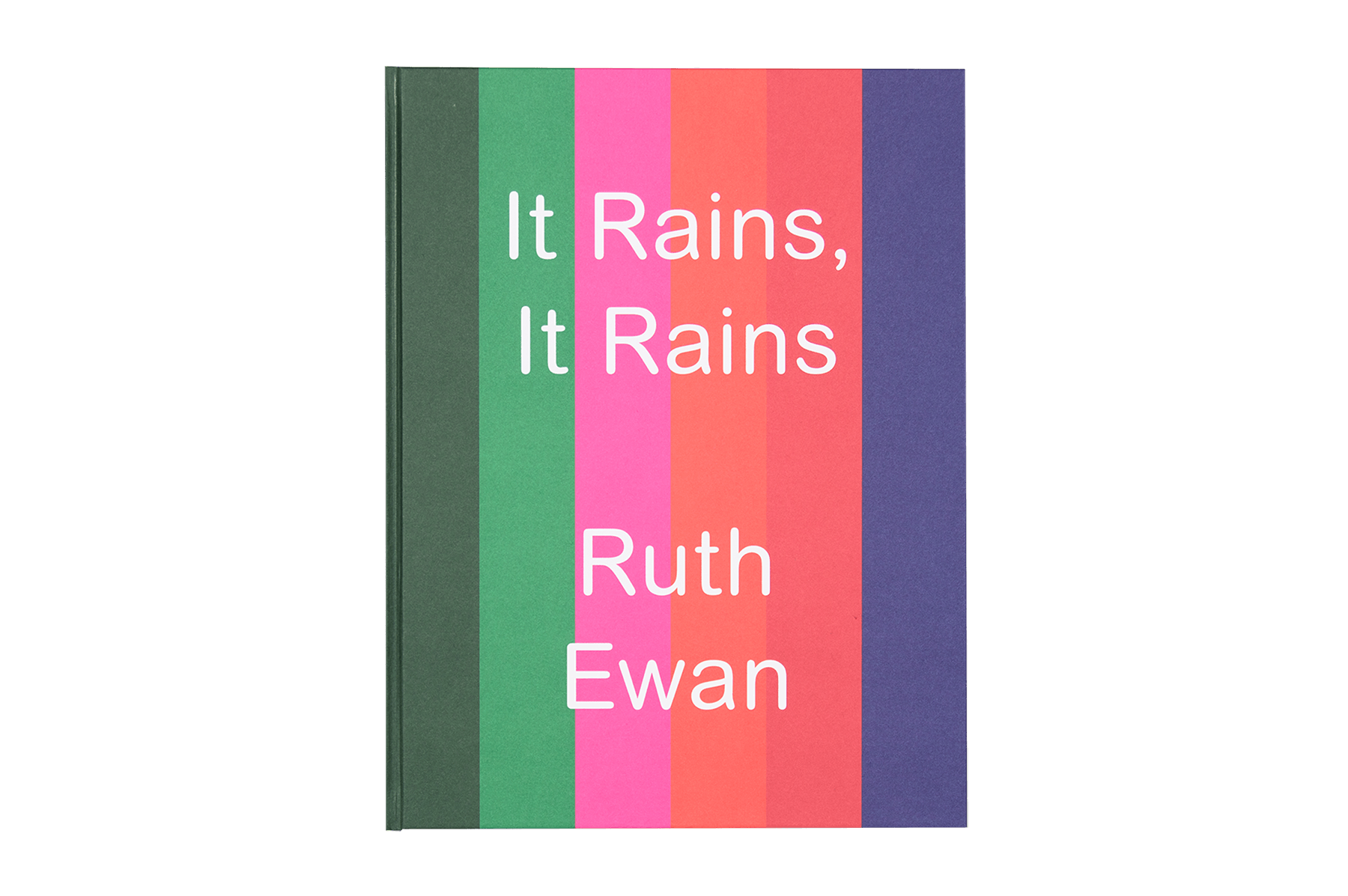 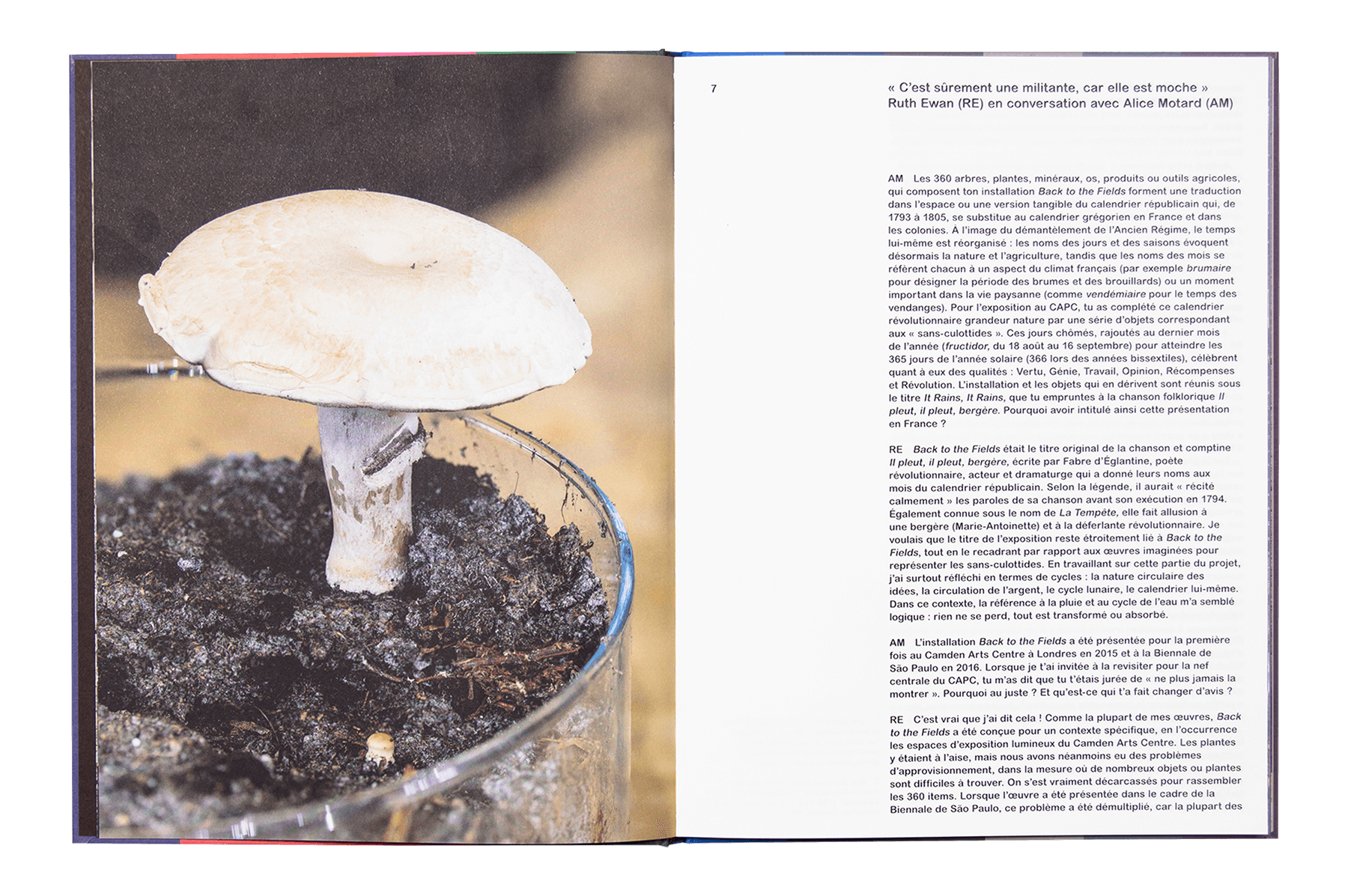 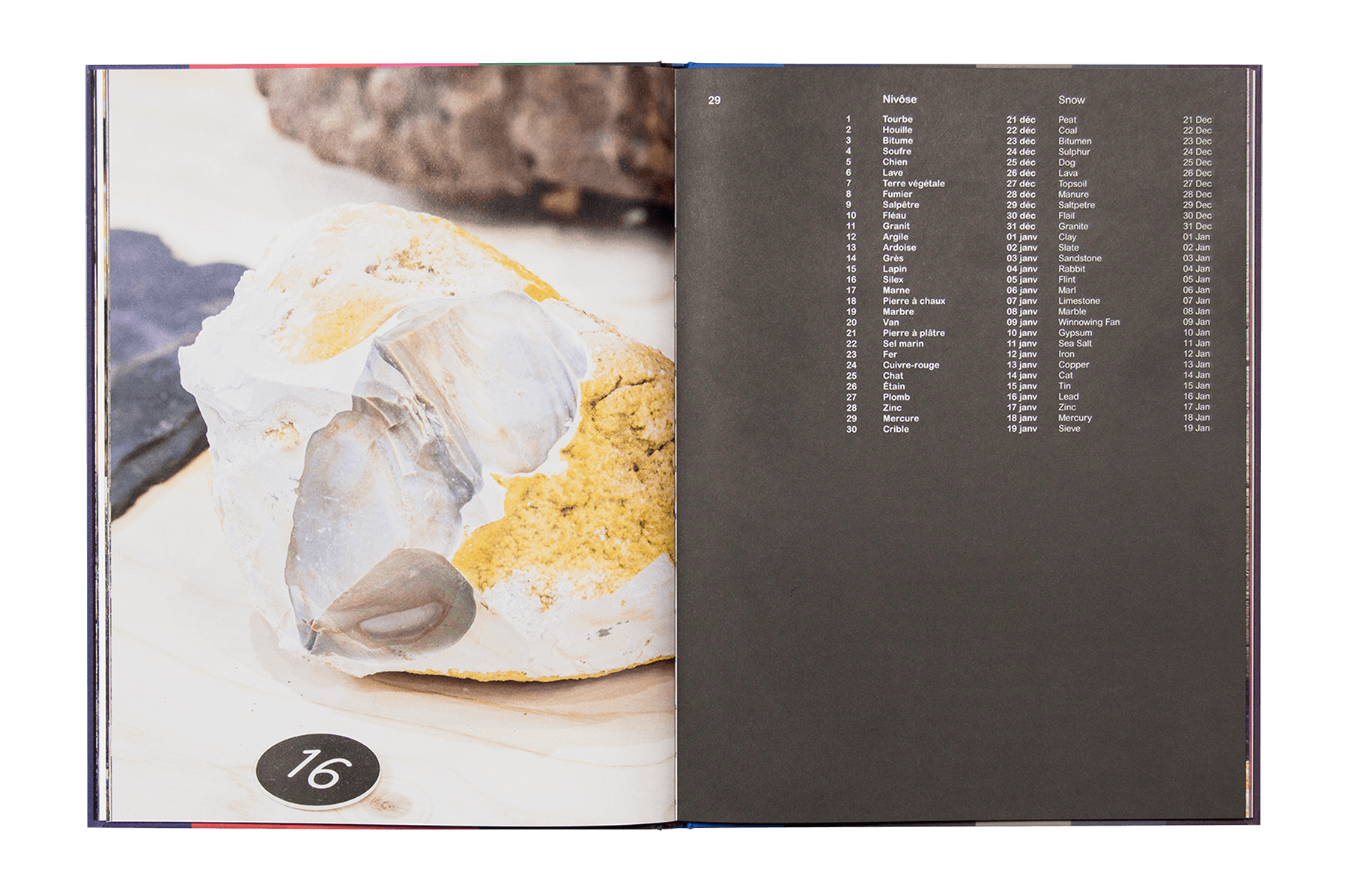 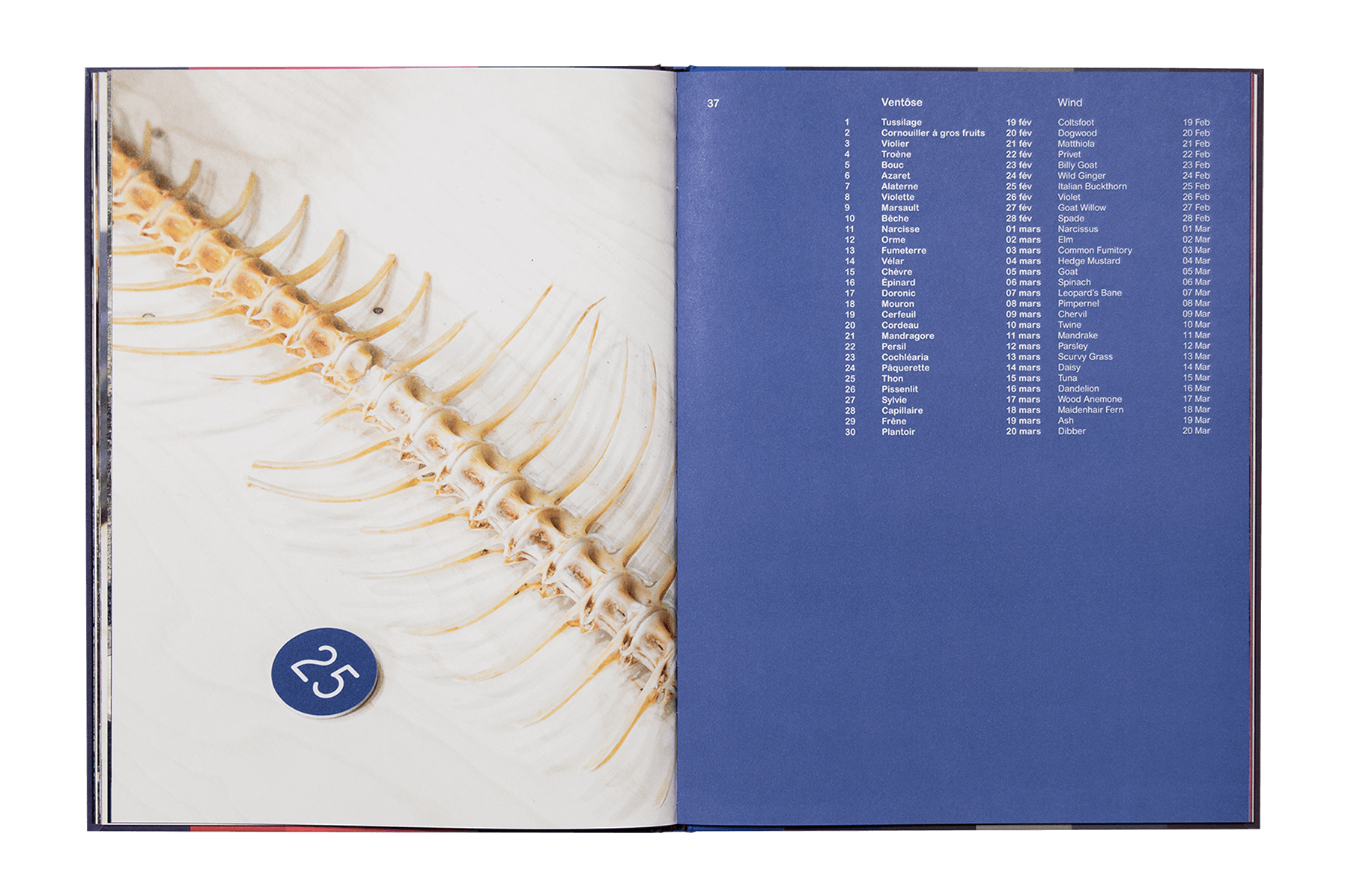 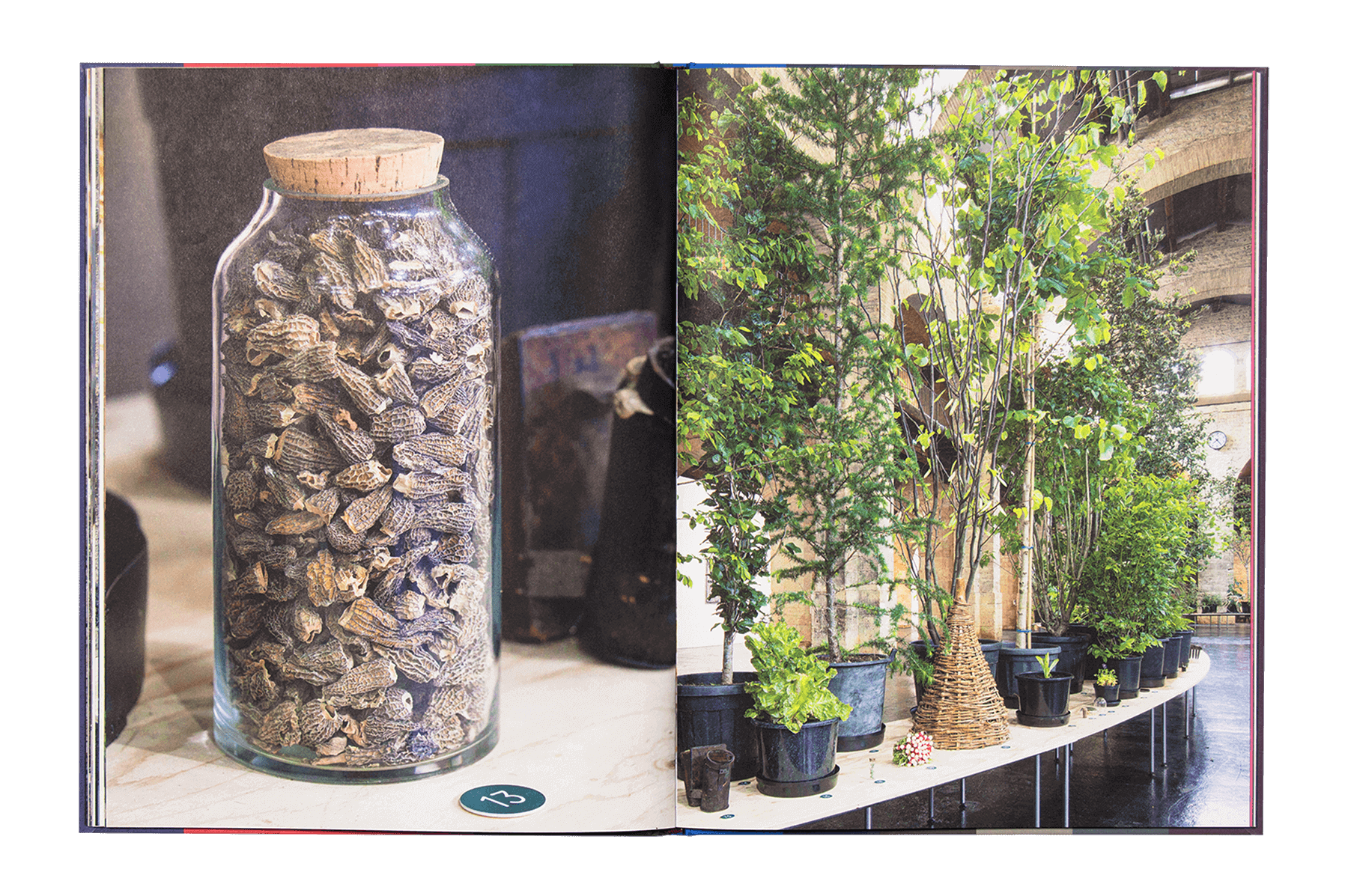 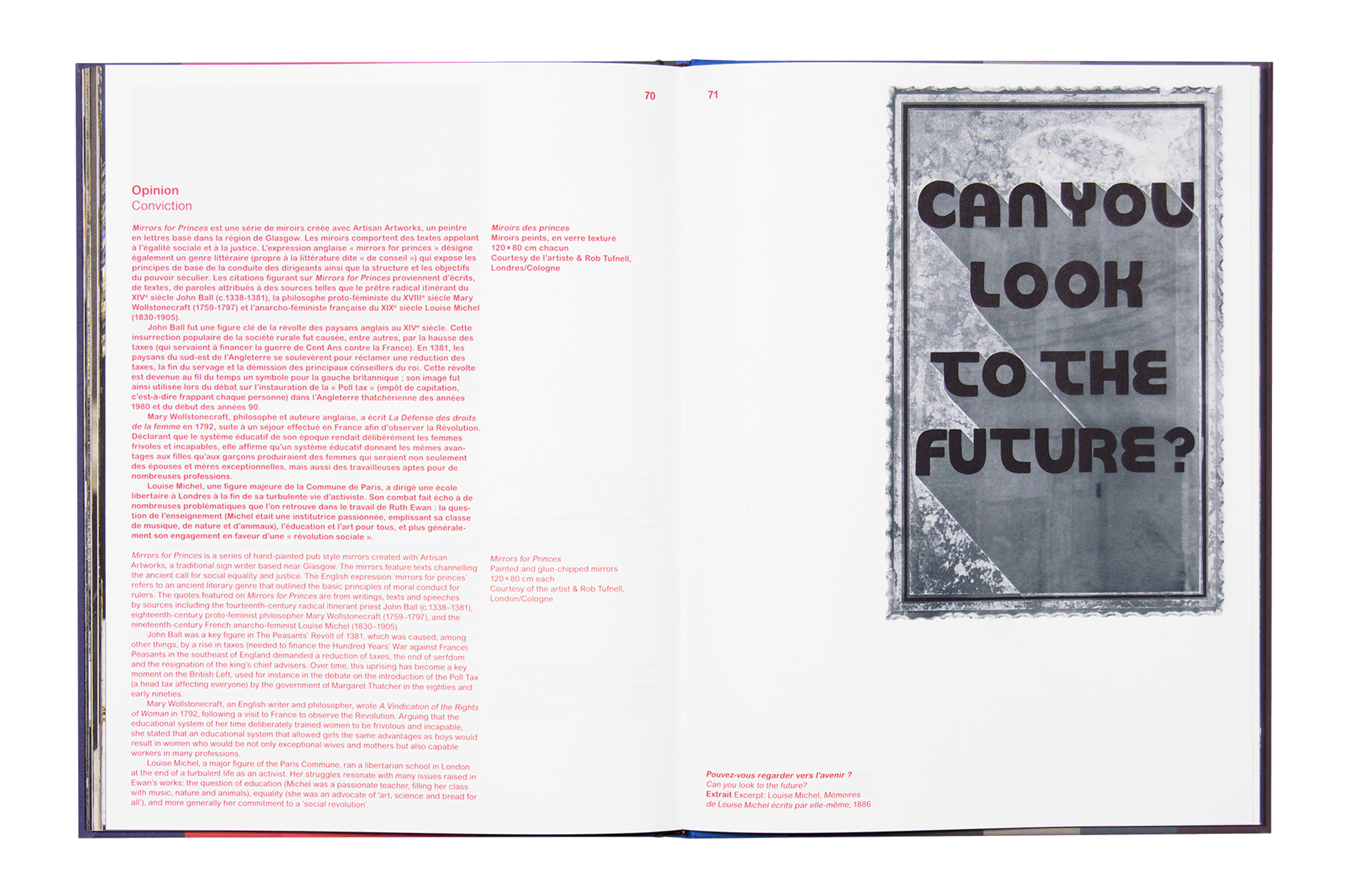 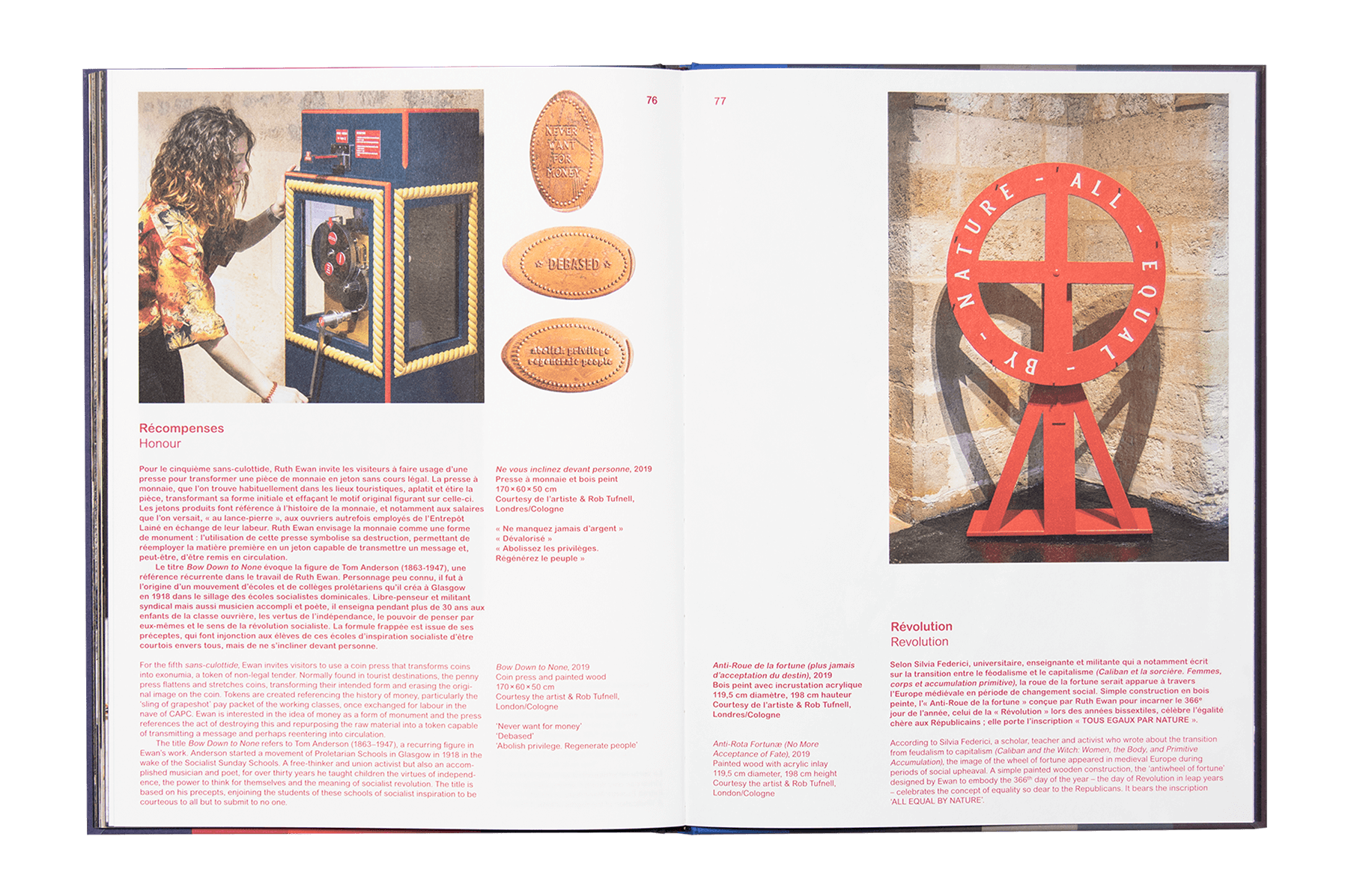 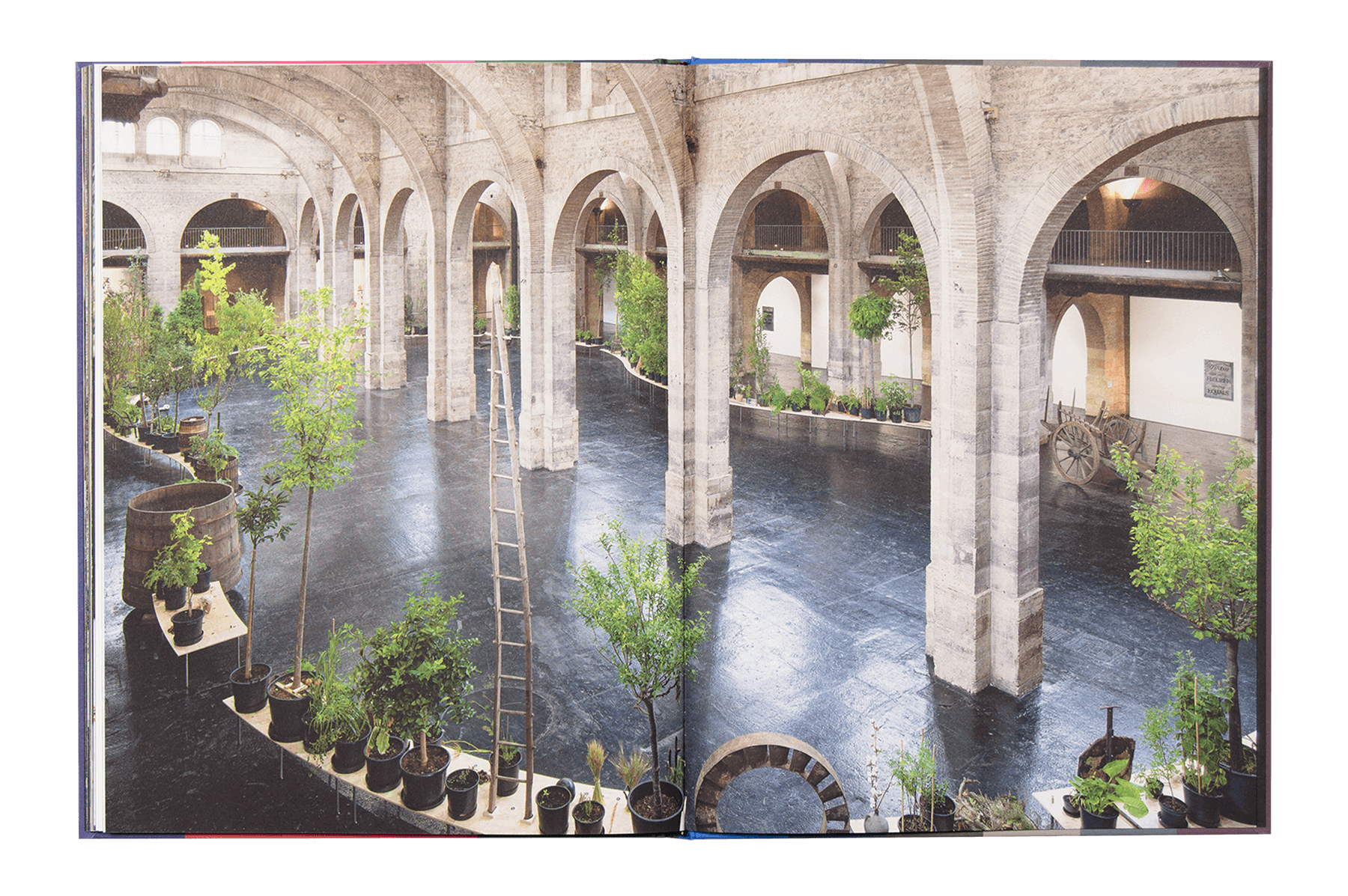 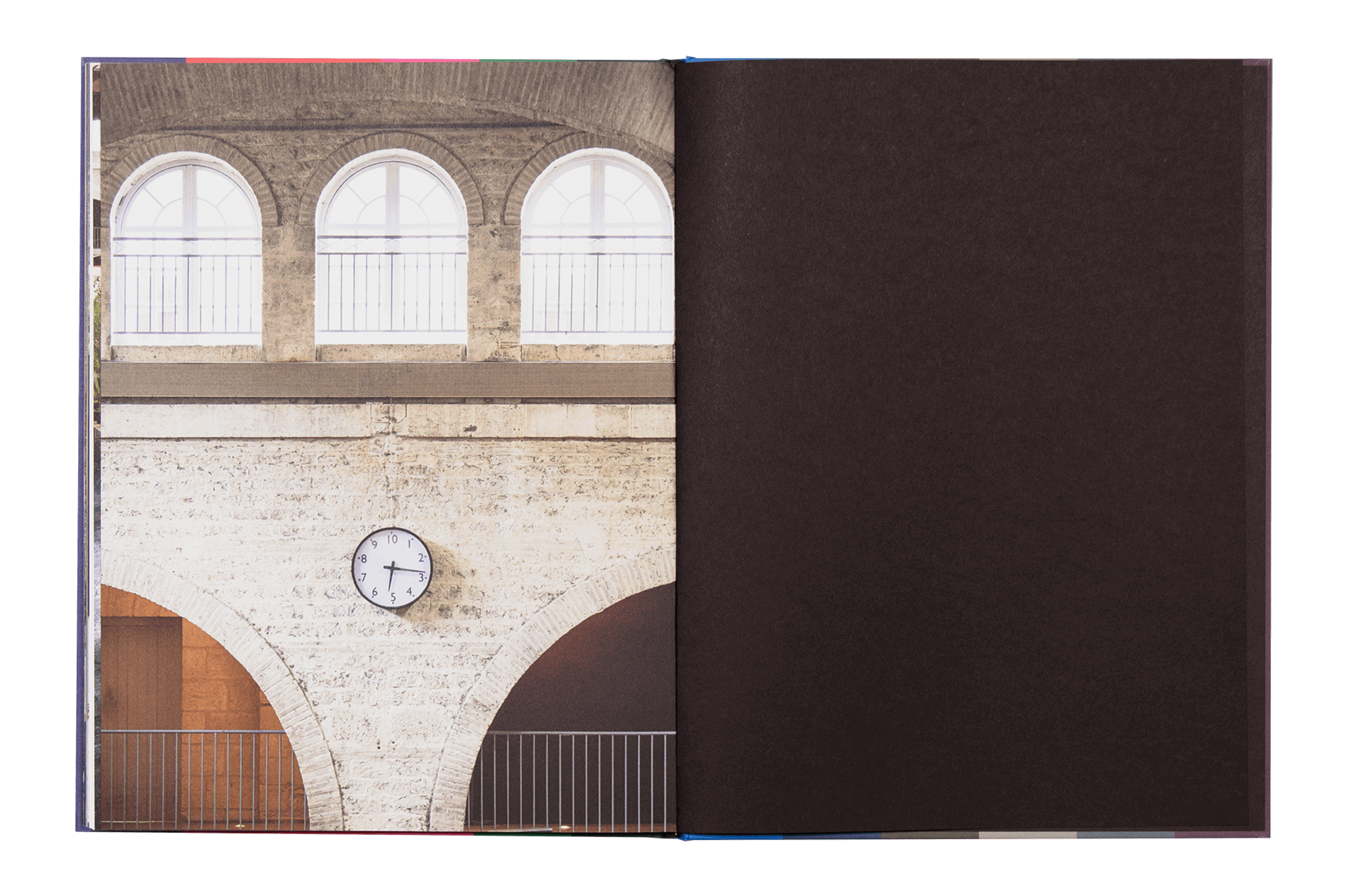 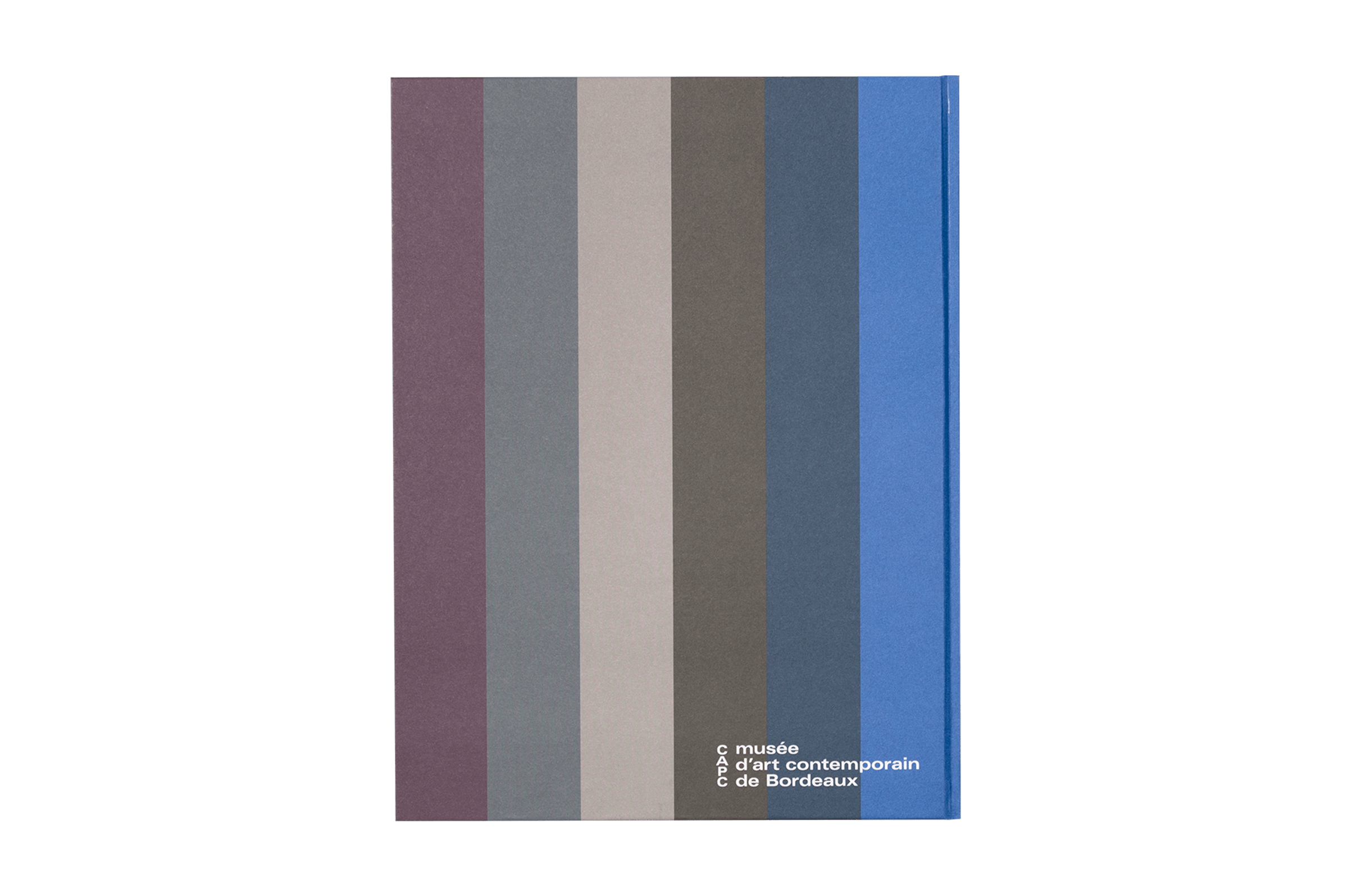 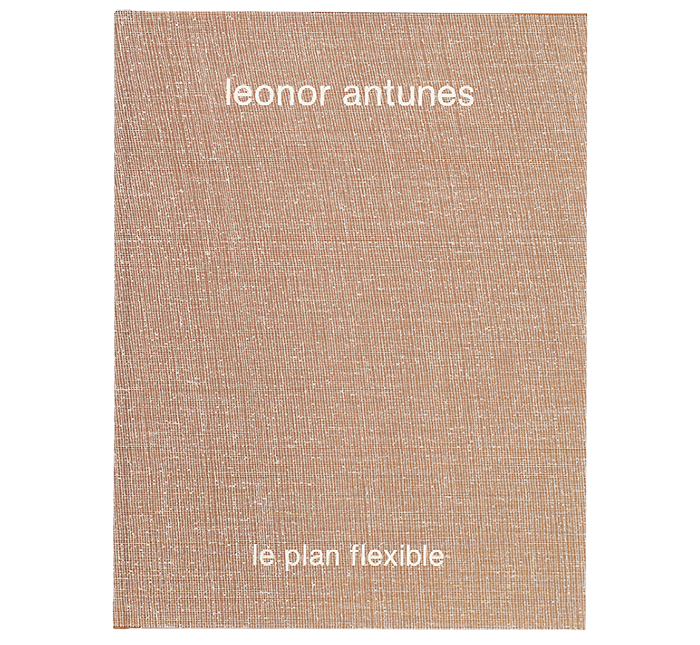 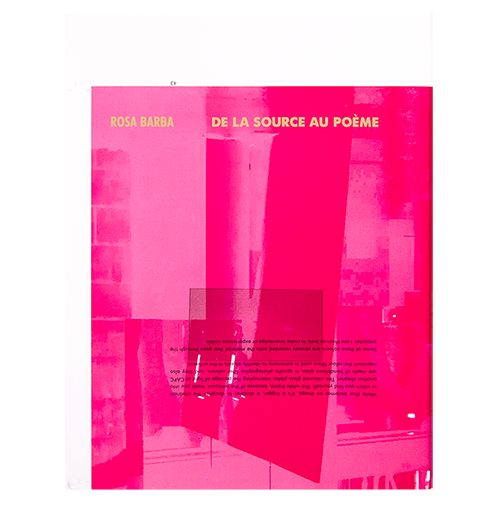 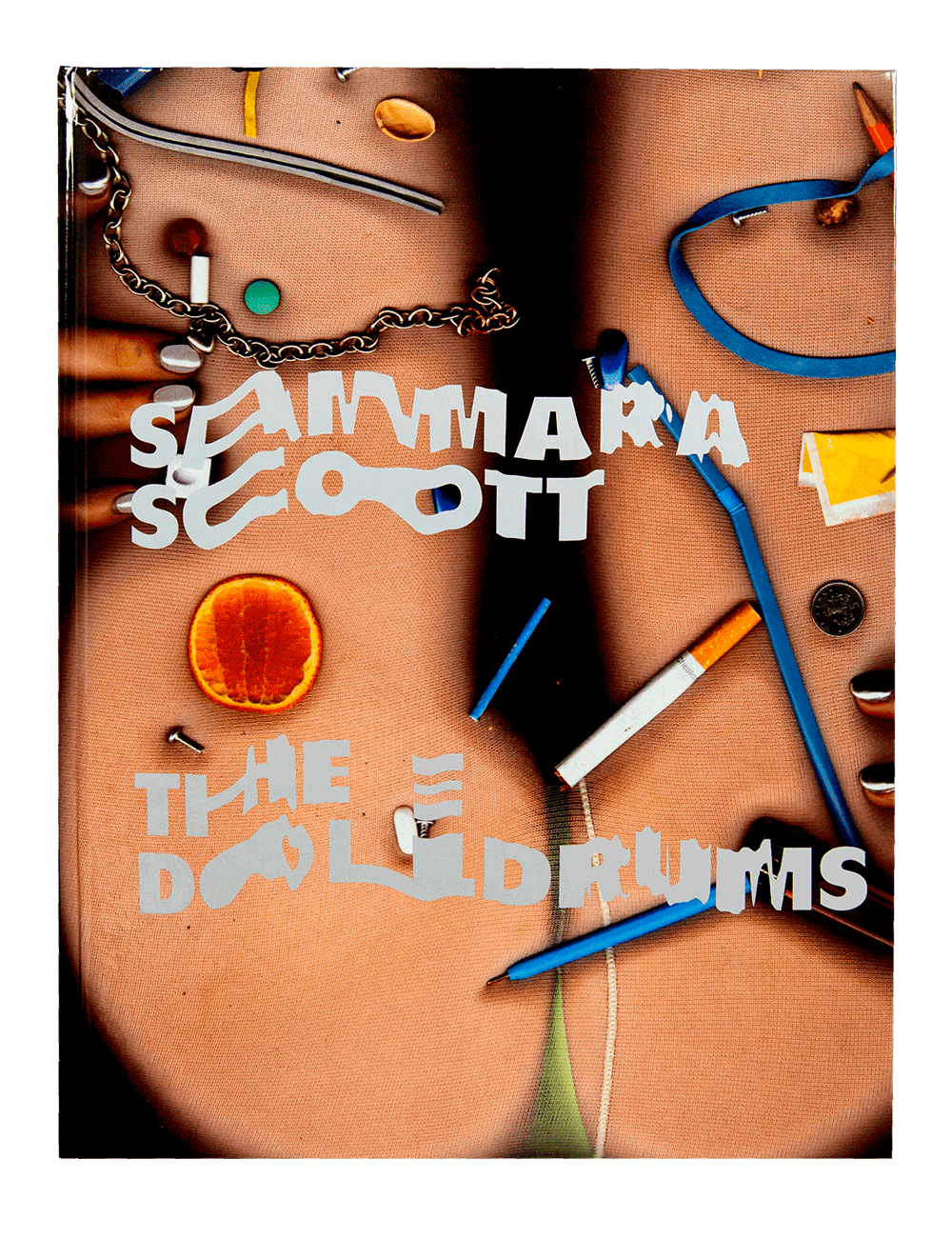 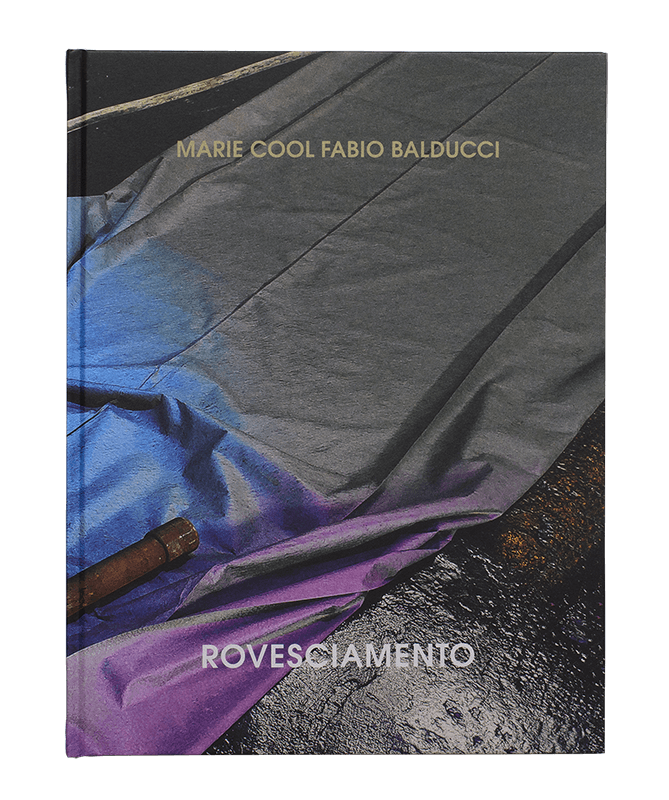