This publication presents an extended interview with the French architect Claude Parent (1923–2016) by curator Mai Abu ElDahab and visual artist Benjamin Seror that took place between 2013 and 2015. Committed to experimentation throughout his life, Parent questioned his field and his own practice in his unique polemical and provocative manner motivated by his desire to see ideas circulate and conventions challenged. The book is based on transcription of conversations allowing Parent’s unique storytelling voice and style to come through. Its lines of texts are arranged at an angle, similarly to Parent, breaking with the 90° modernist grid. The publication of the book was made possible with the support of the Cnap and the Graham Foundation for Advanced Studies in the Fine Art. 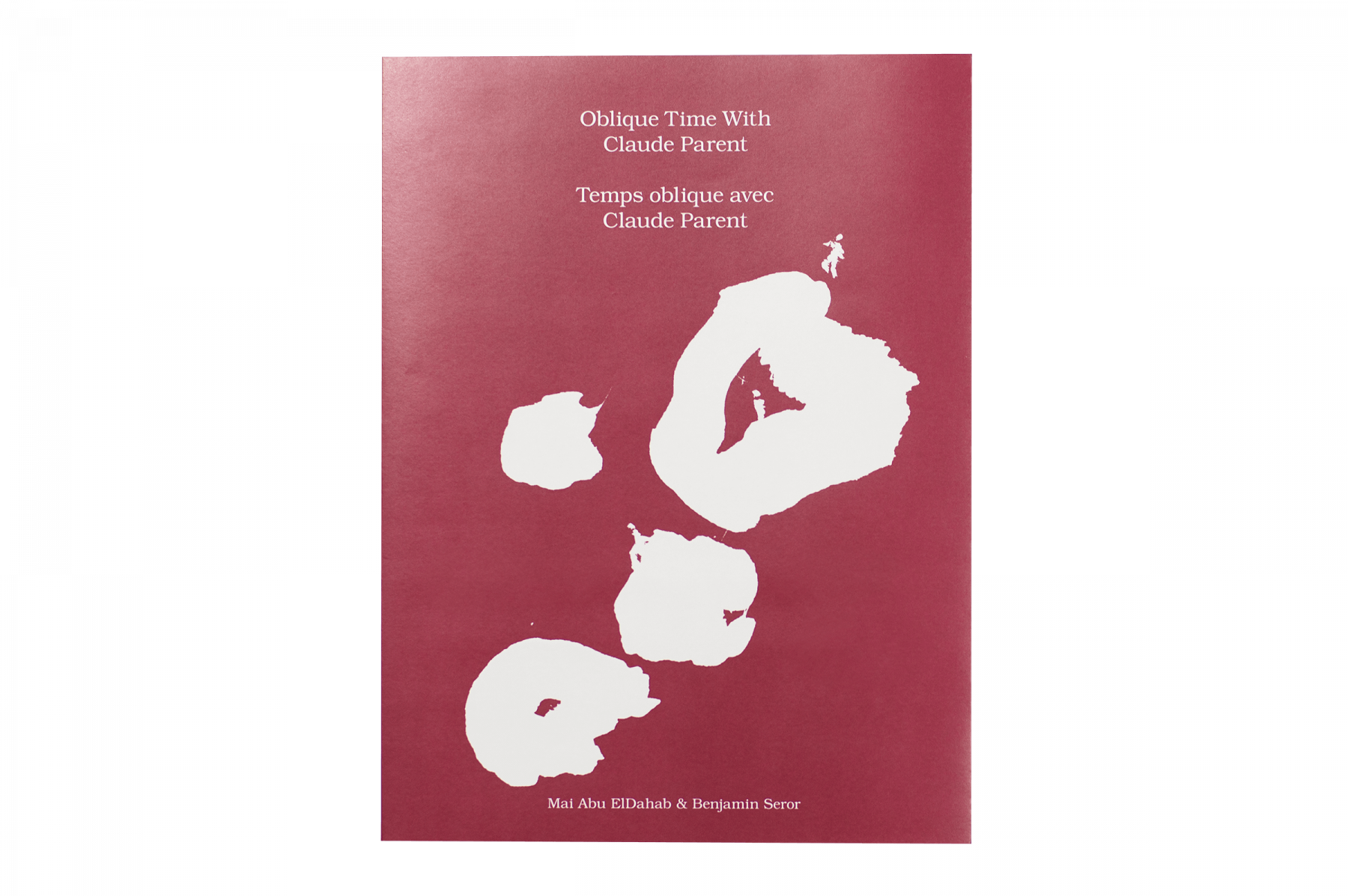 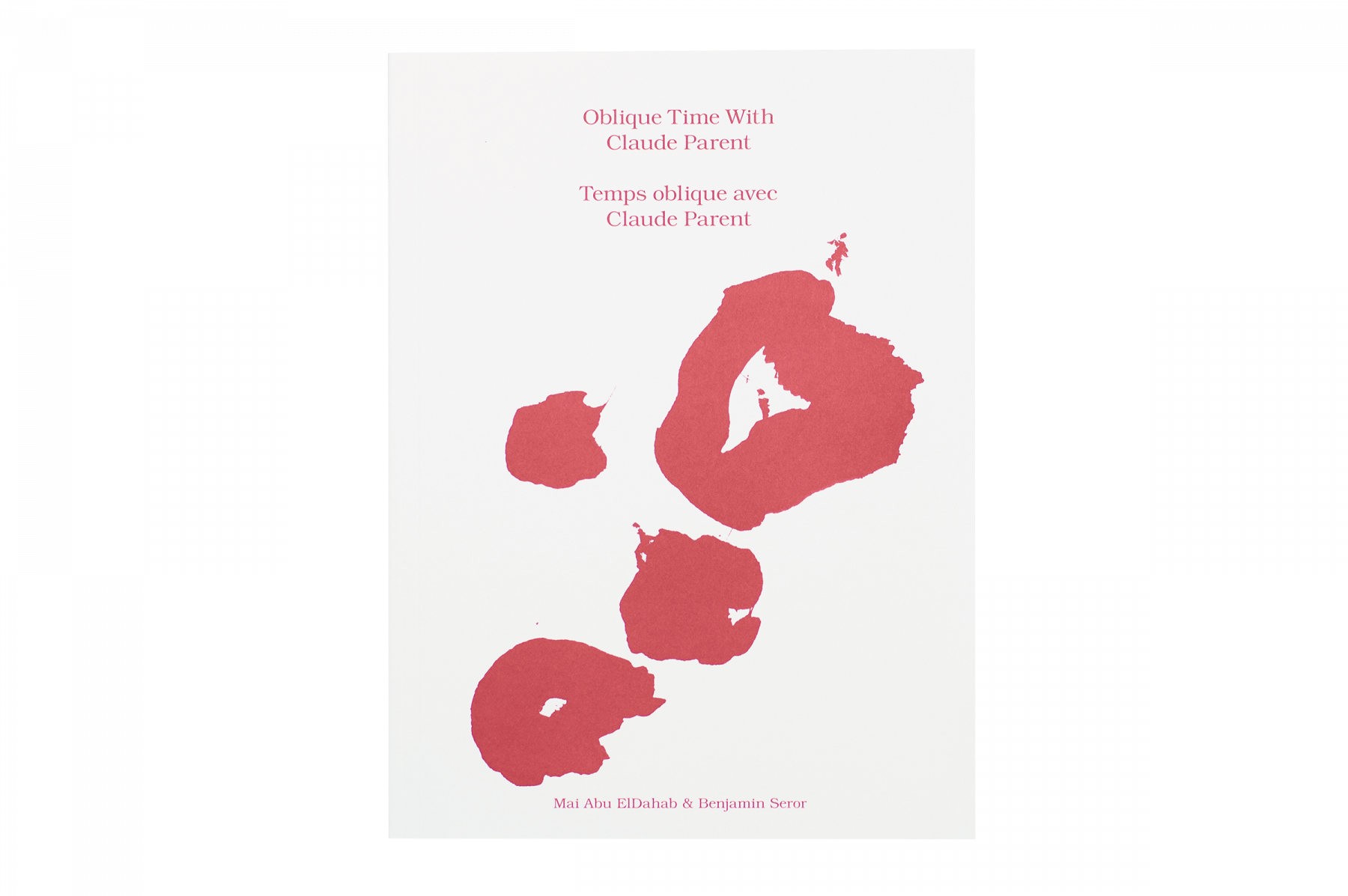 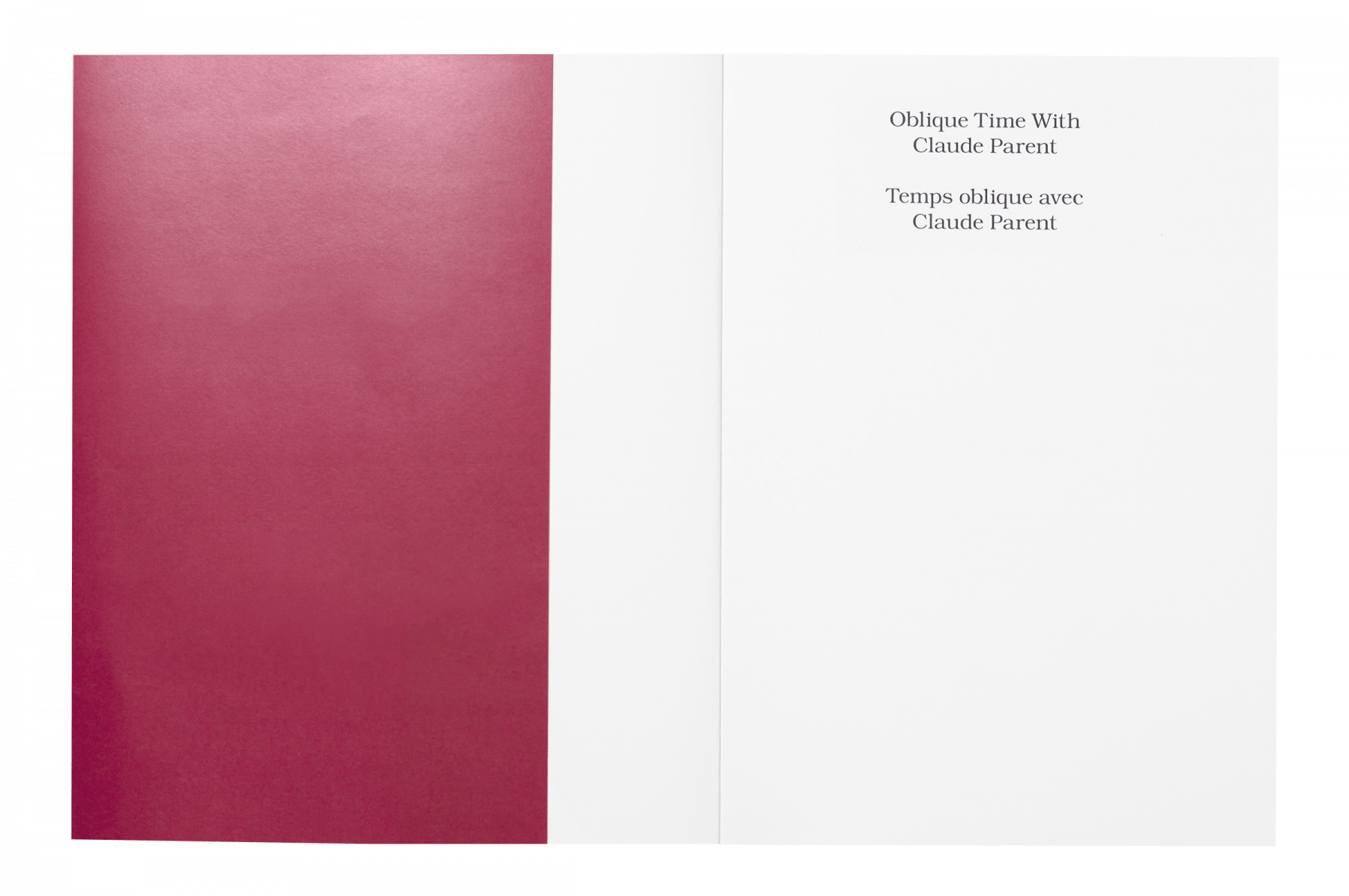 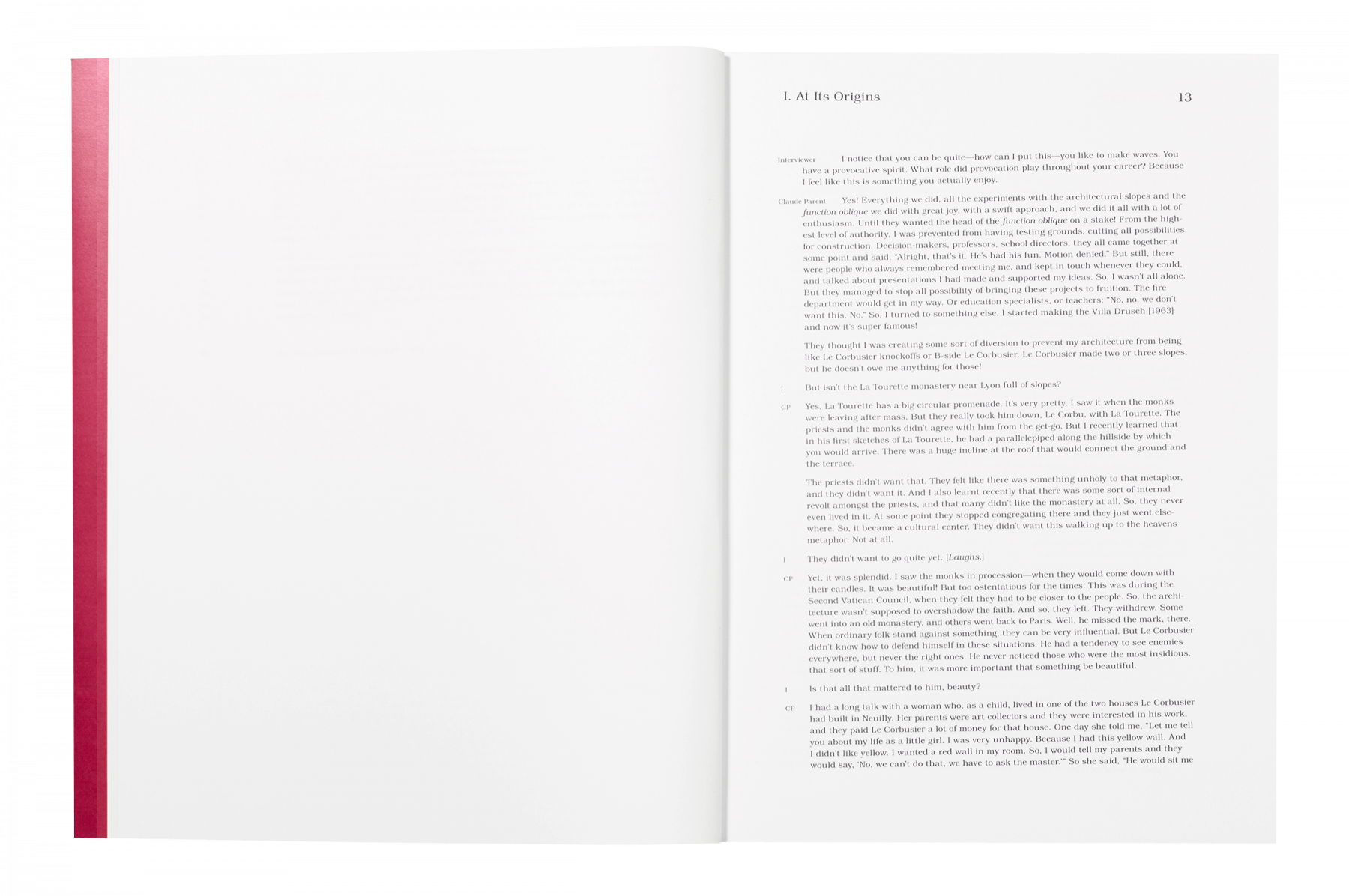 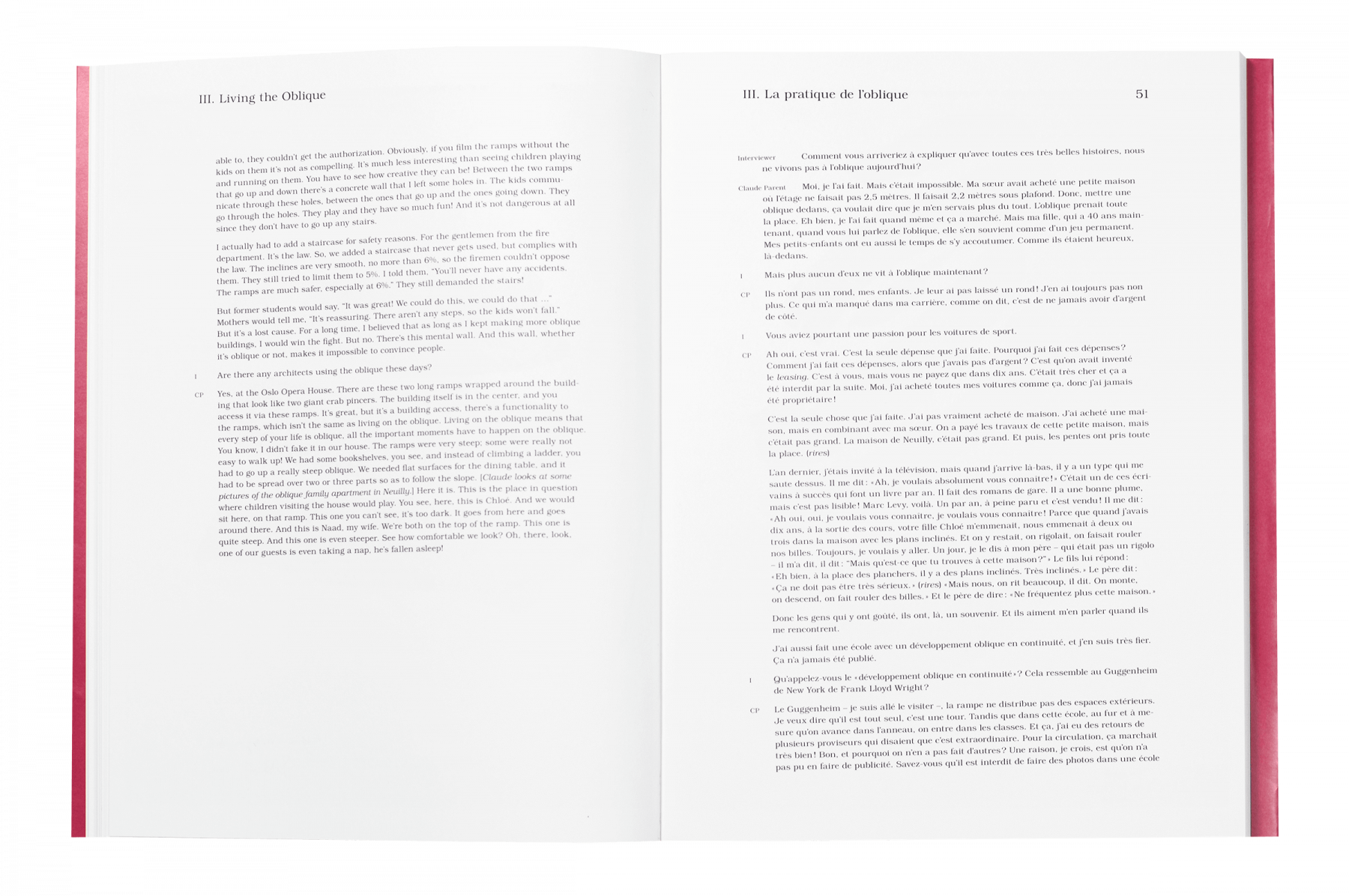 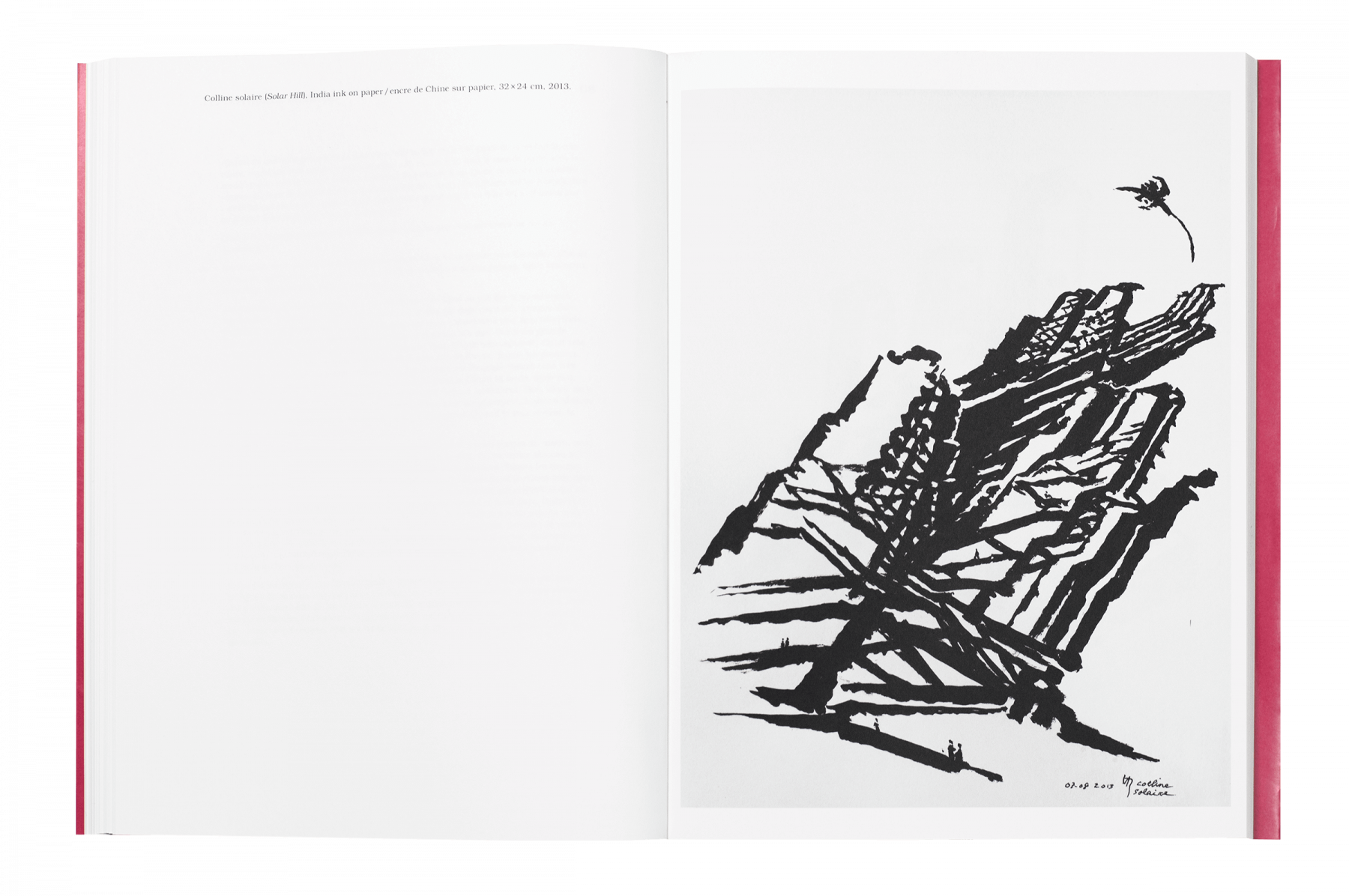 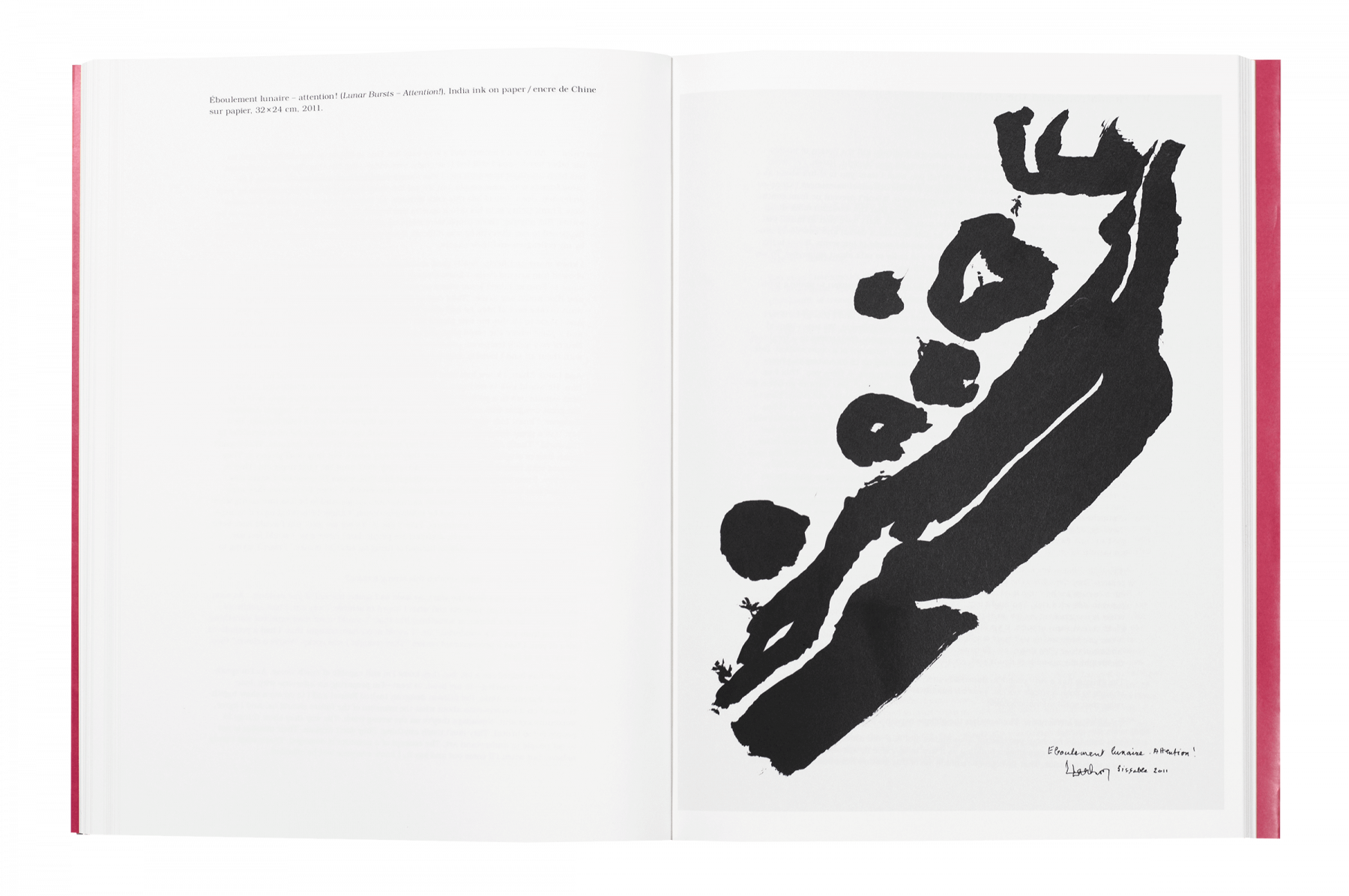 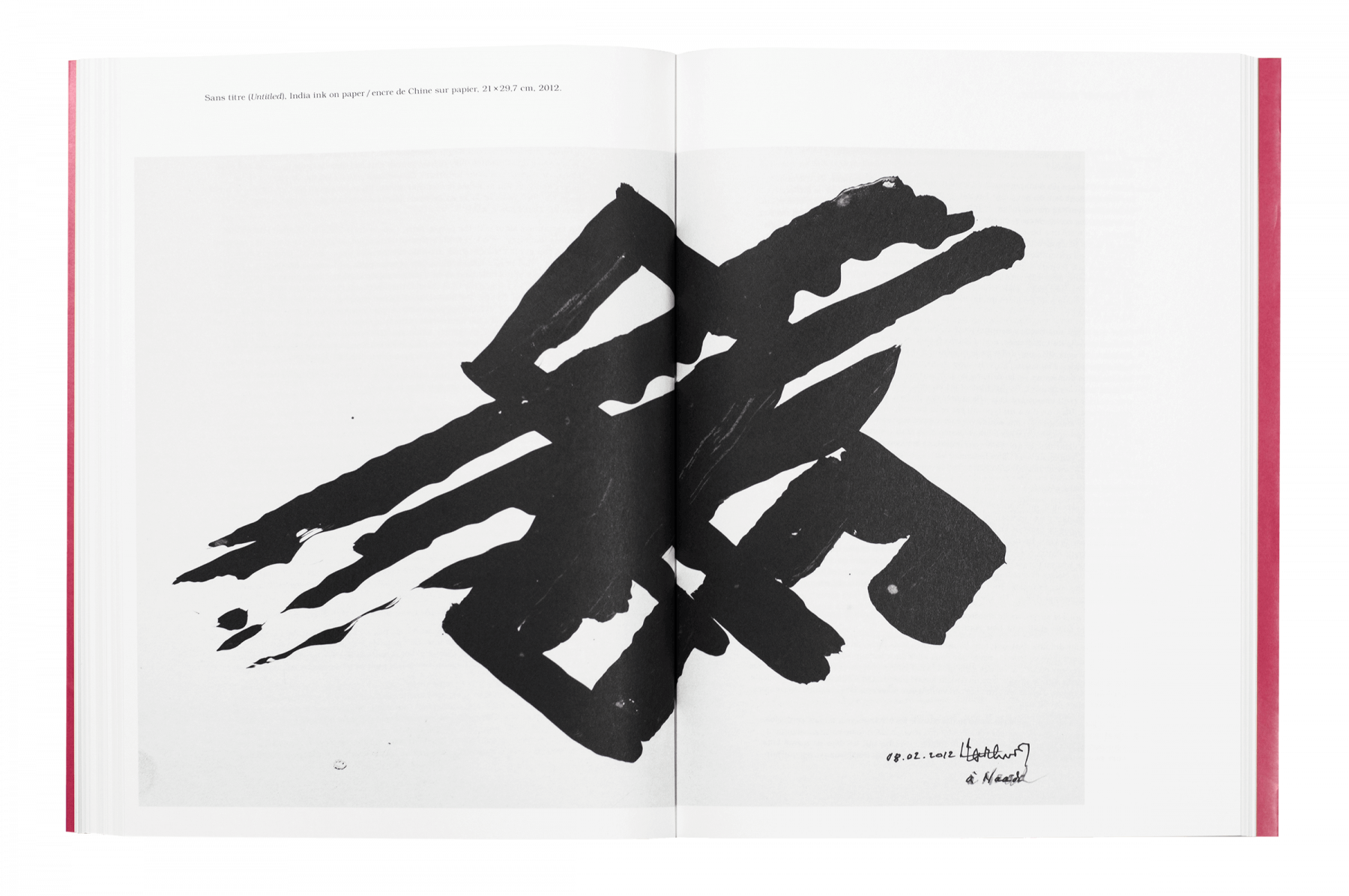 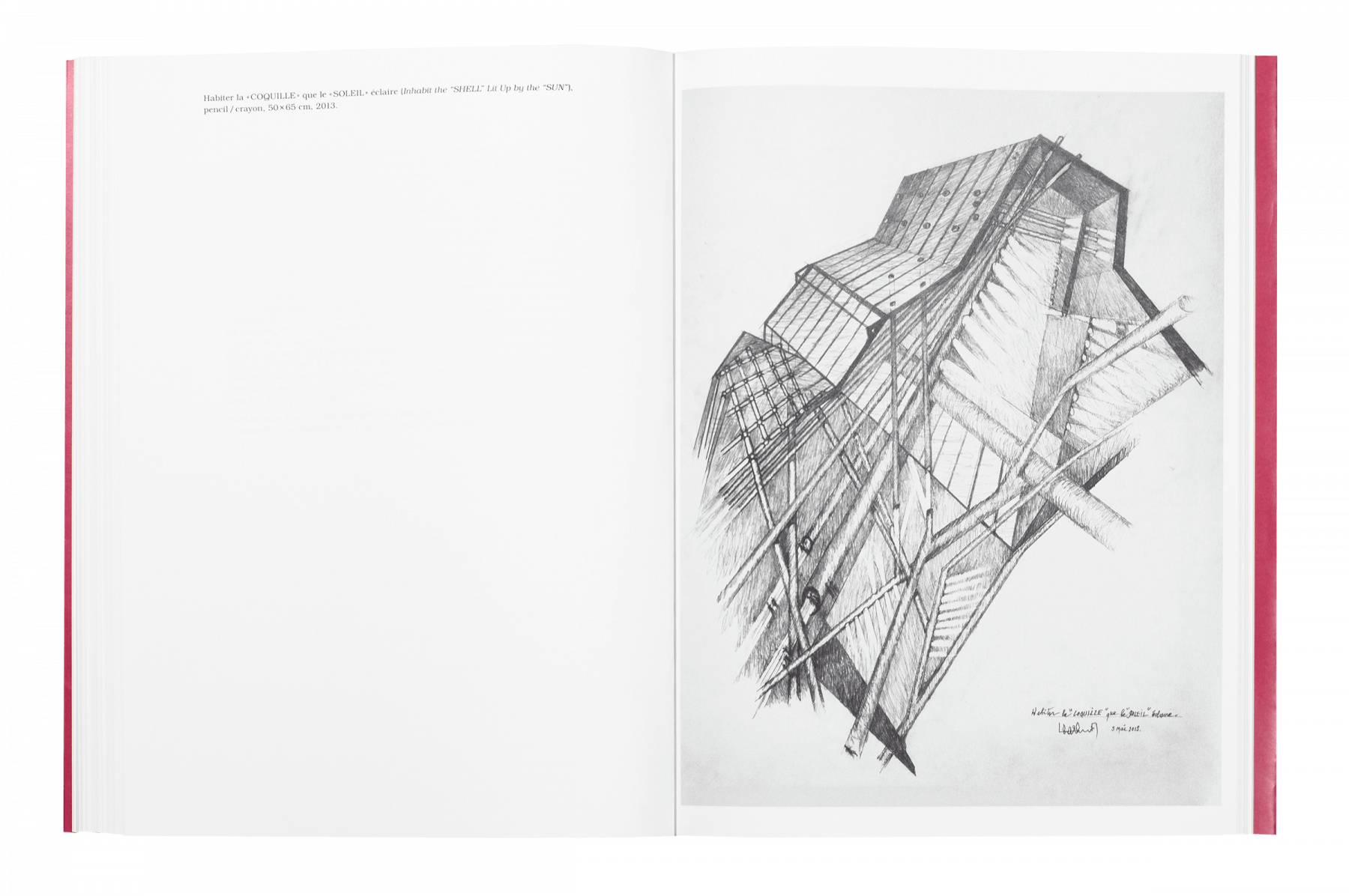 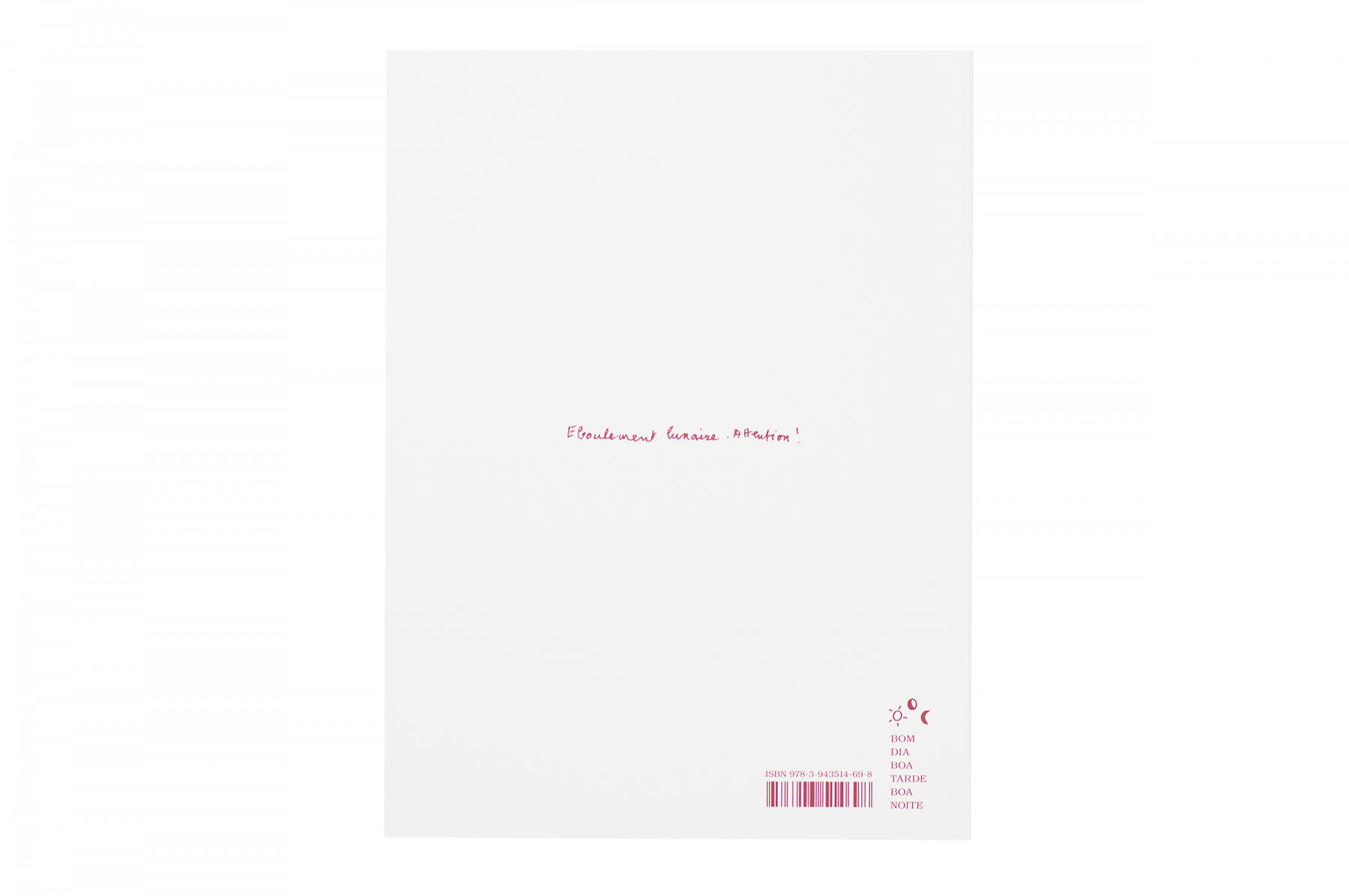 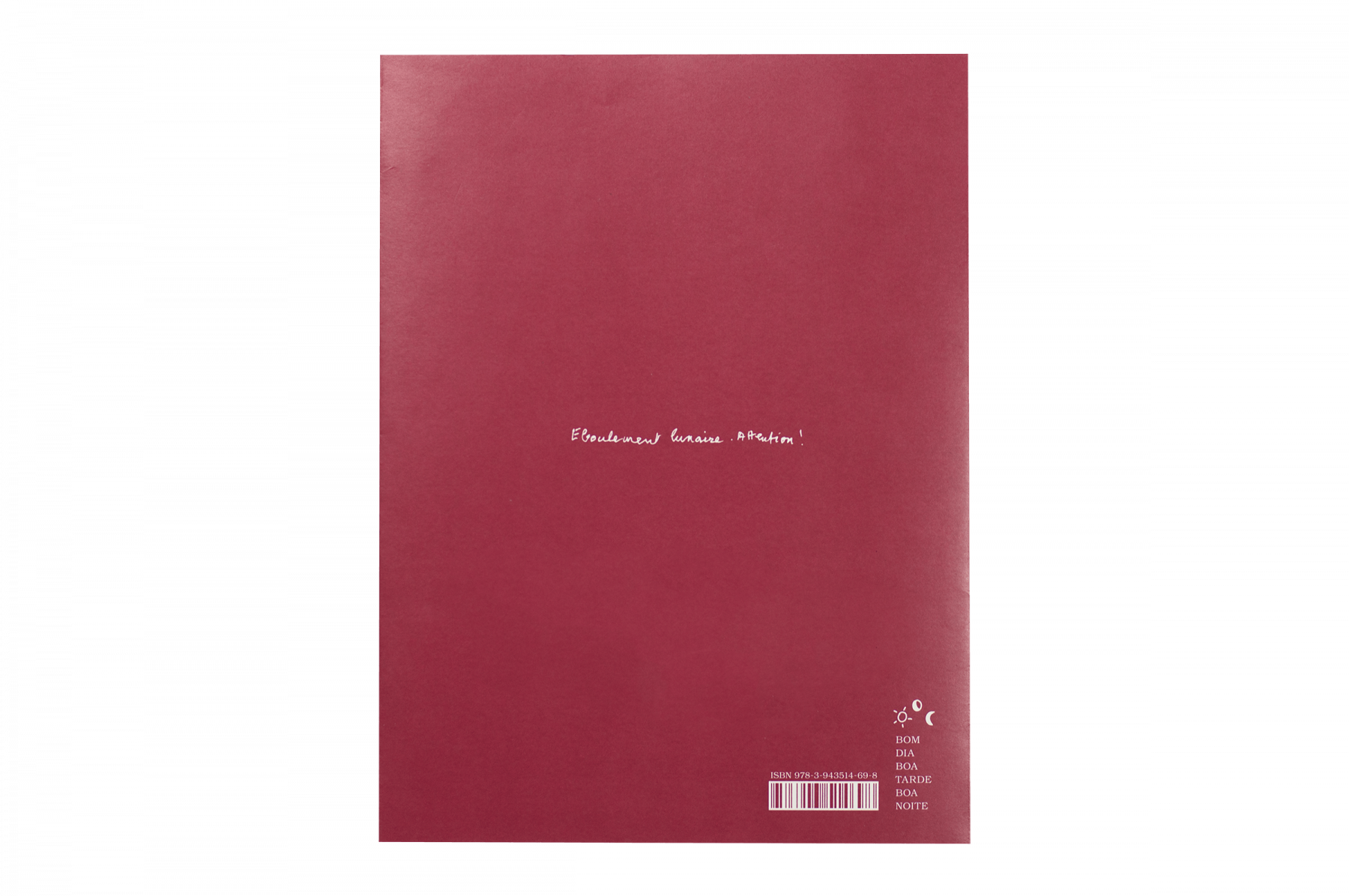 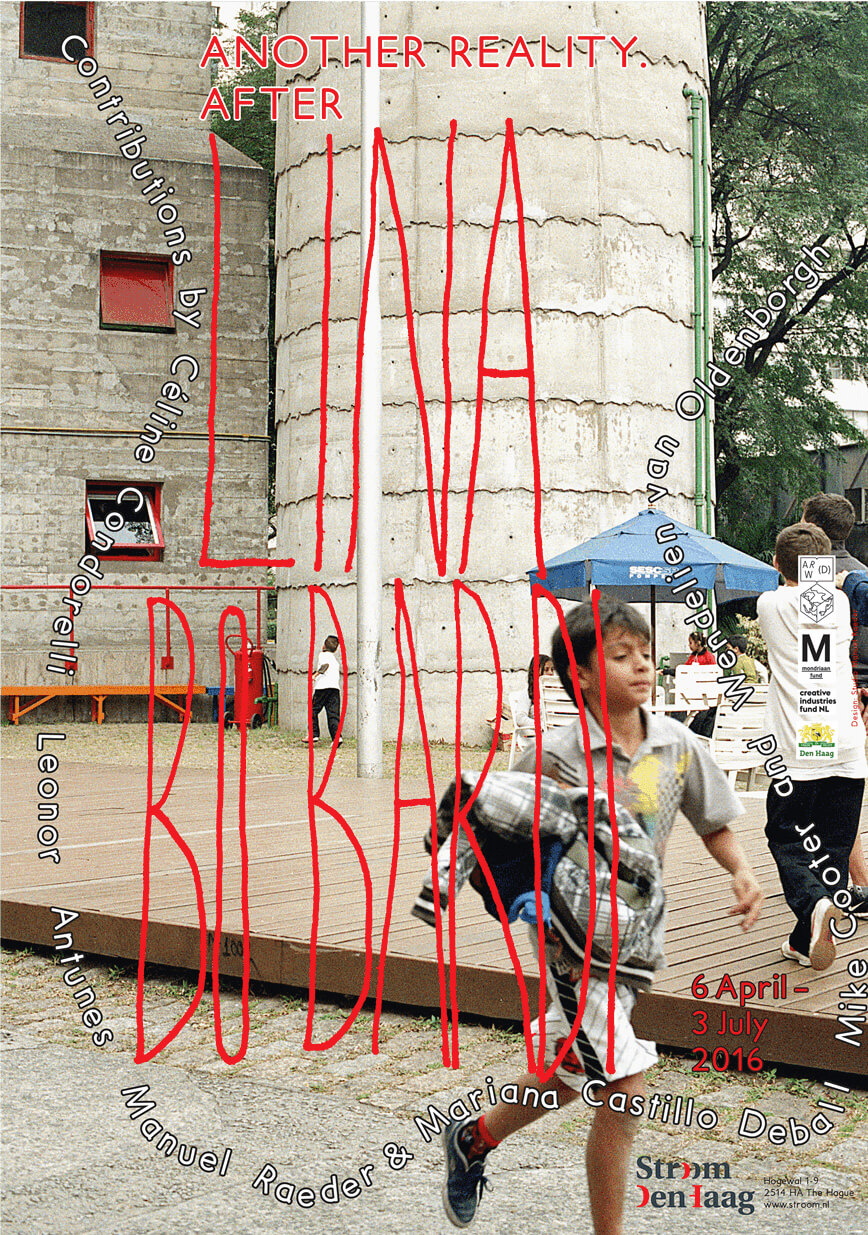