Dissected into five colours in motion – all at once skin, gesture, word, voice – this first trilingual monograph by Elise Florenty and Marcel Türkowsky focuses on five film-projects investigating different layers of consciousness and power relations that blur the modern boundaries between the animate and the inanimate, the verbal and the non-verbal, the dream and the awake state. Each project unfolds minor situations in marginal zones – from Mississippi to the Aegean Sea, Brazil to Japan and Eastern Ukraine – where the human and the nonhuman – an imaginary river, an amazonian parrot, a speaking cactus plant or cannibal electrons – often meet to bring back “social-utopic” experiments and the part of future that seems to have been buried with them.

The catalogue was published on the occasion of the exhibition Inter-passion by Elise Florenty and Marcel Türkowsky at Grimmuseum, Berlin (February 4–March 18,2017) with the support of the Cnap and Stiftung Kunstfonds. 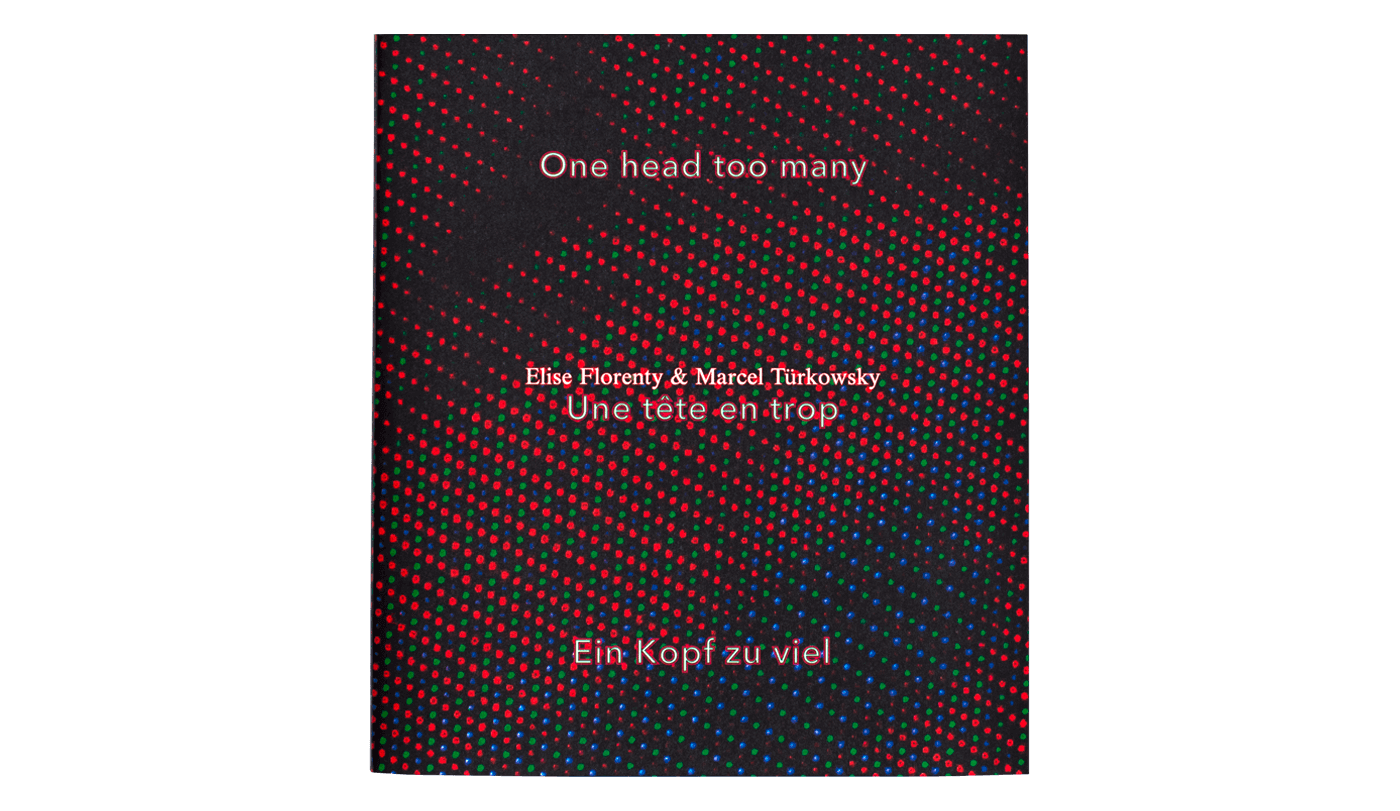 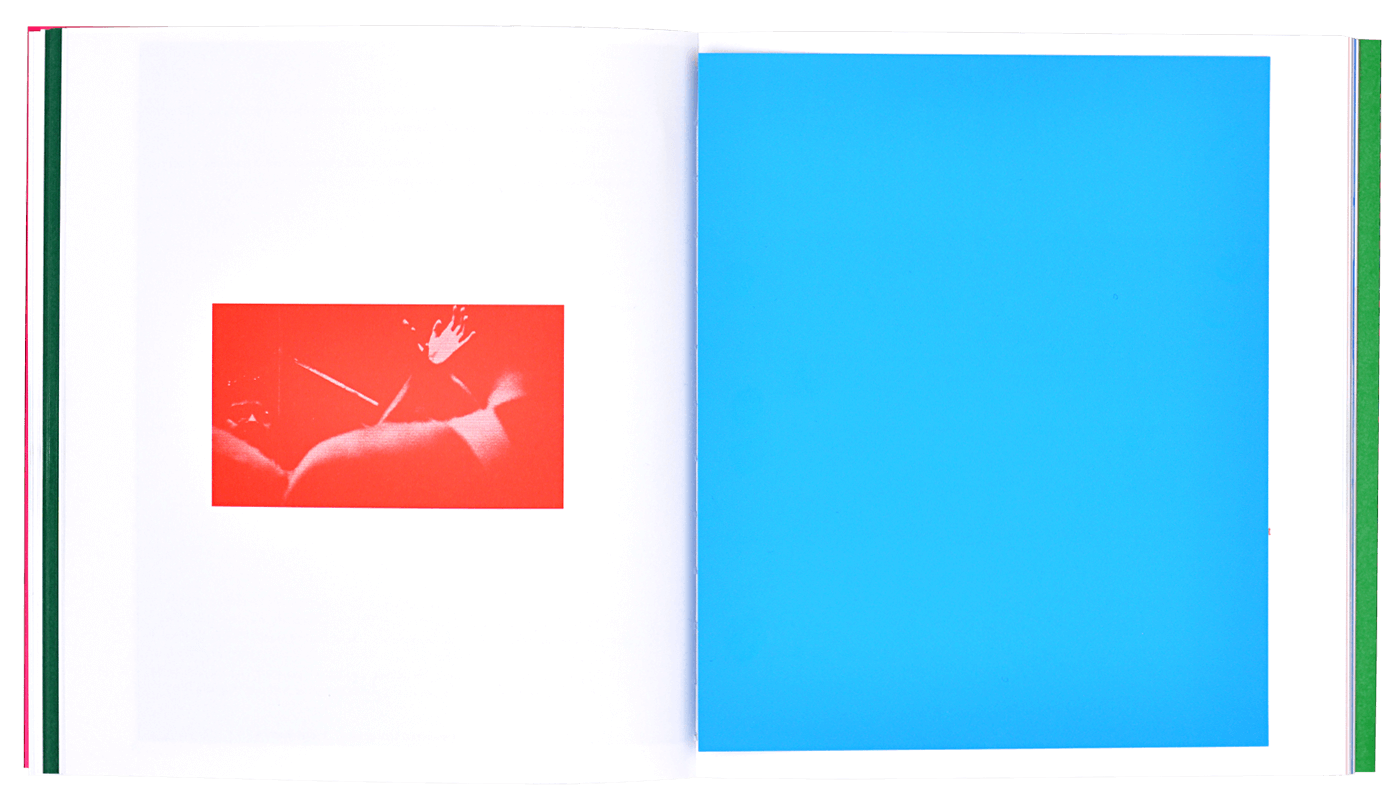 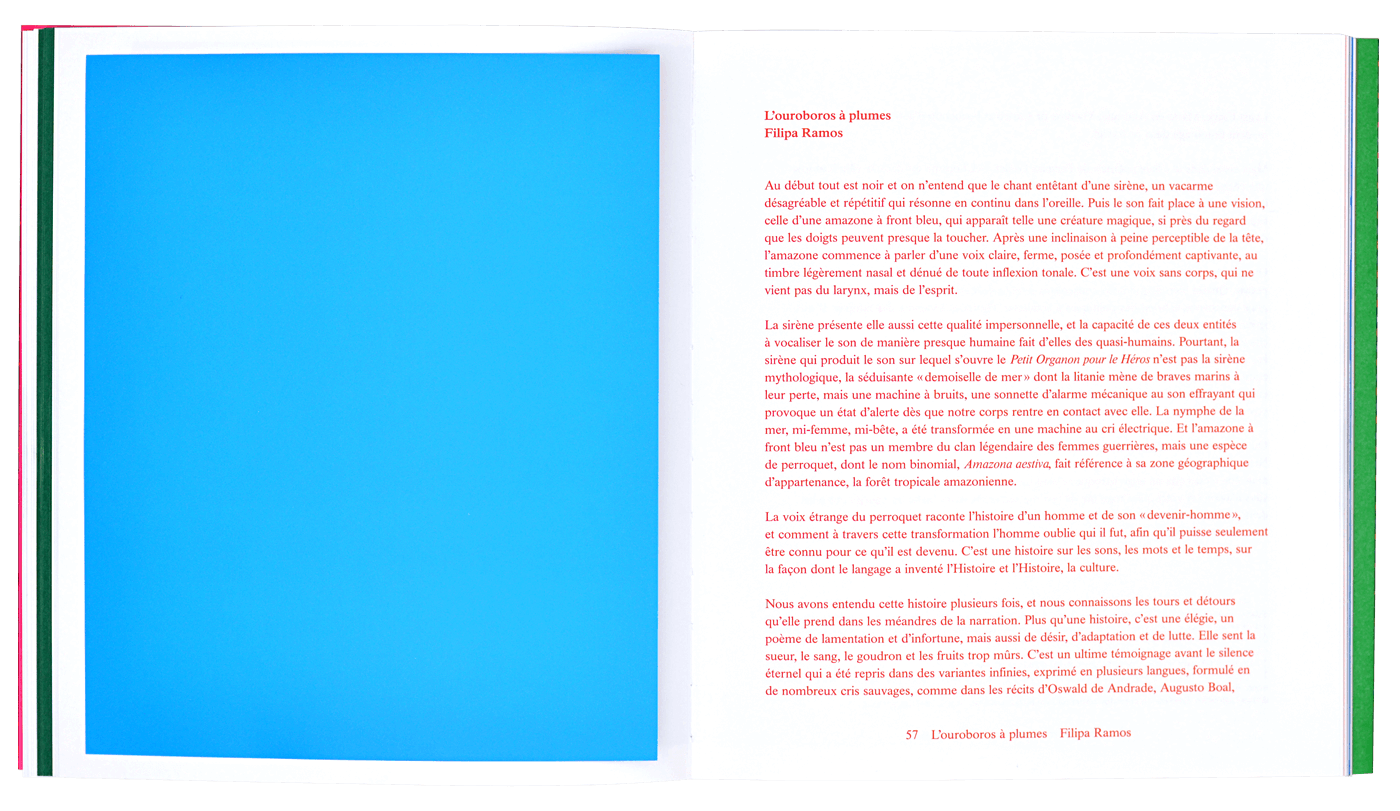 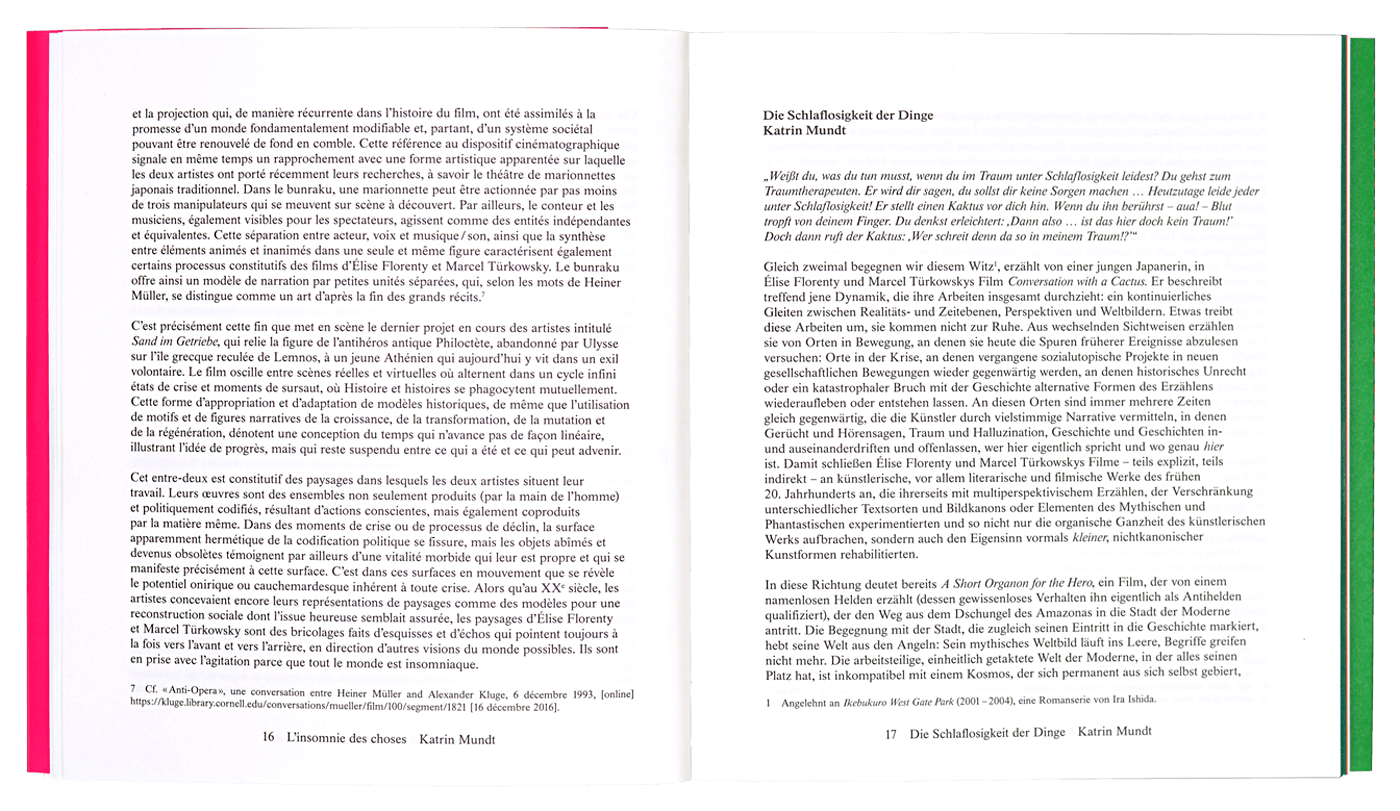 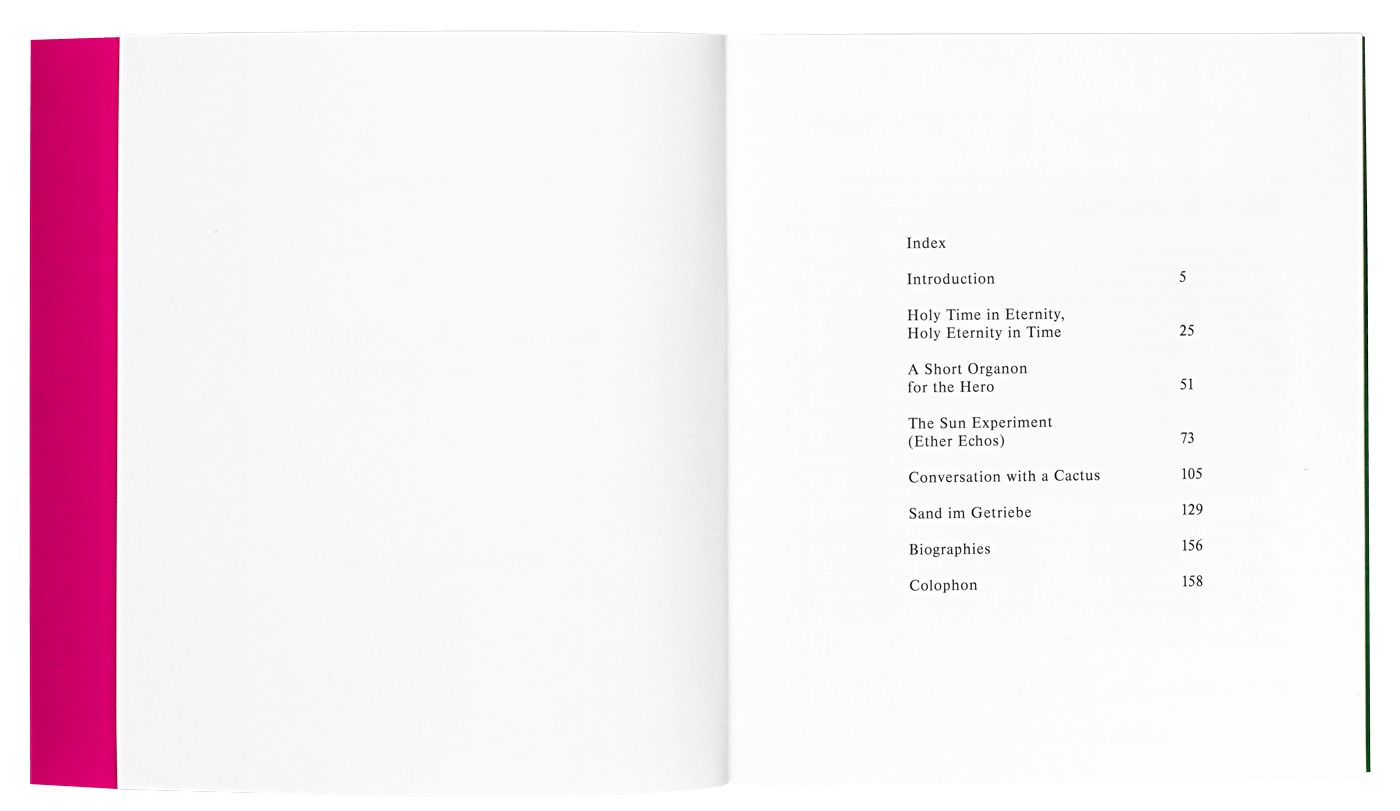 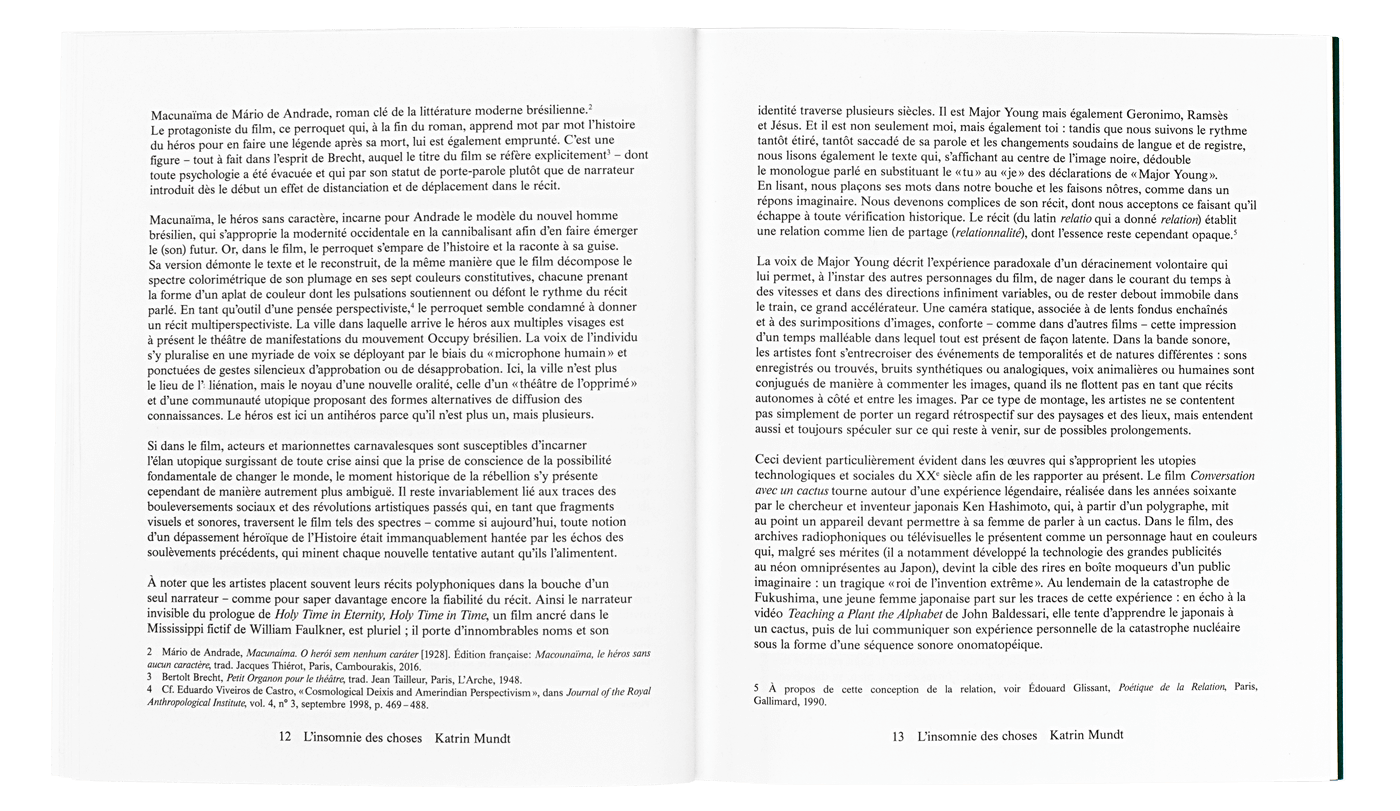 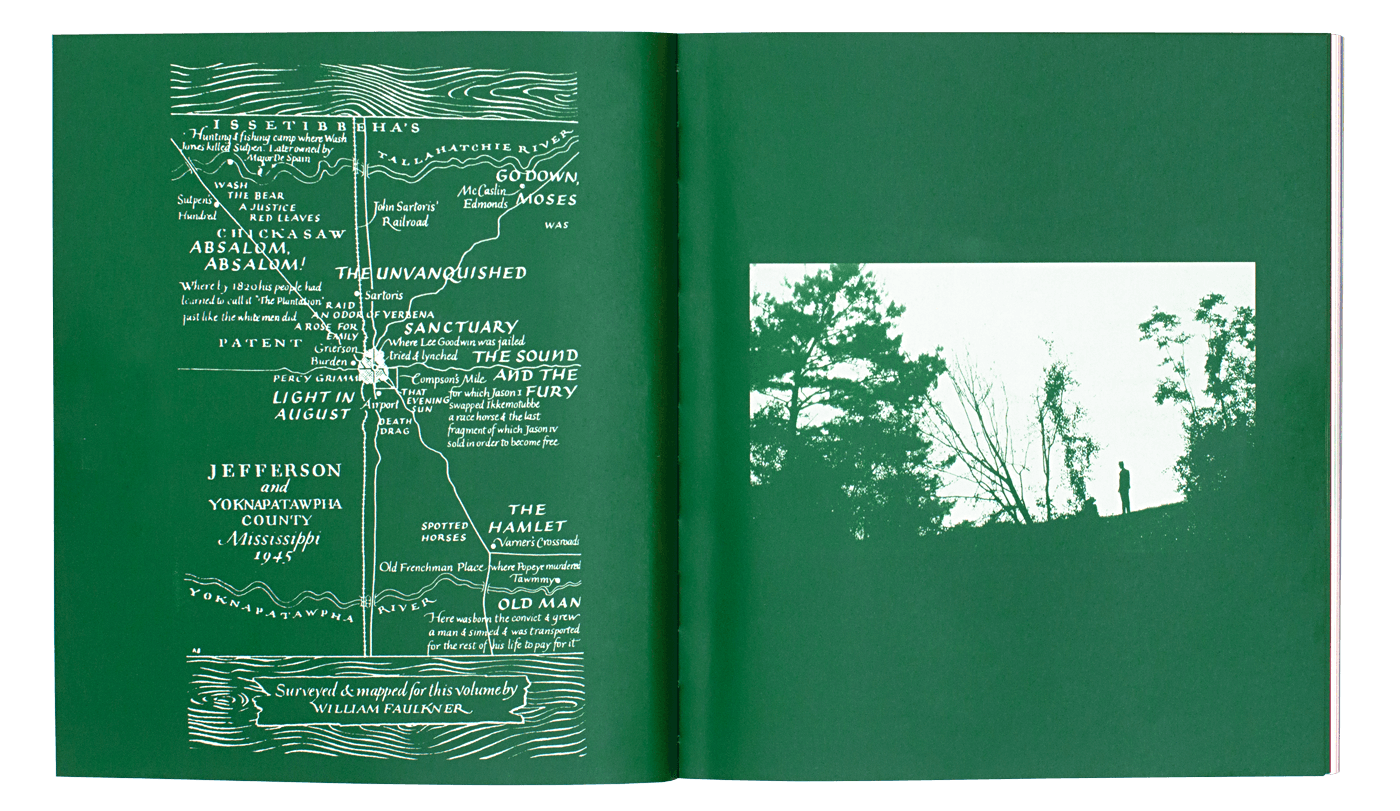 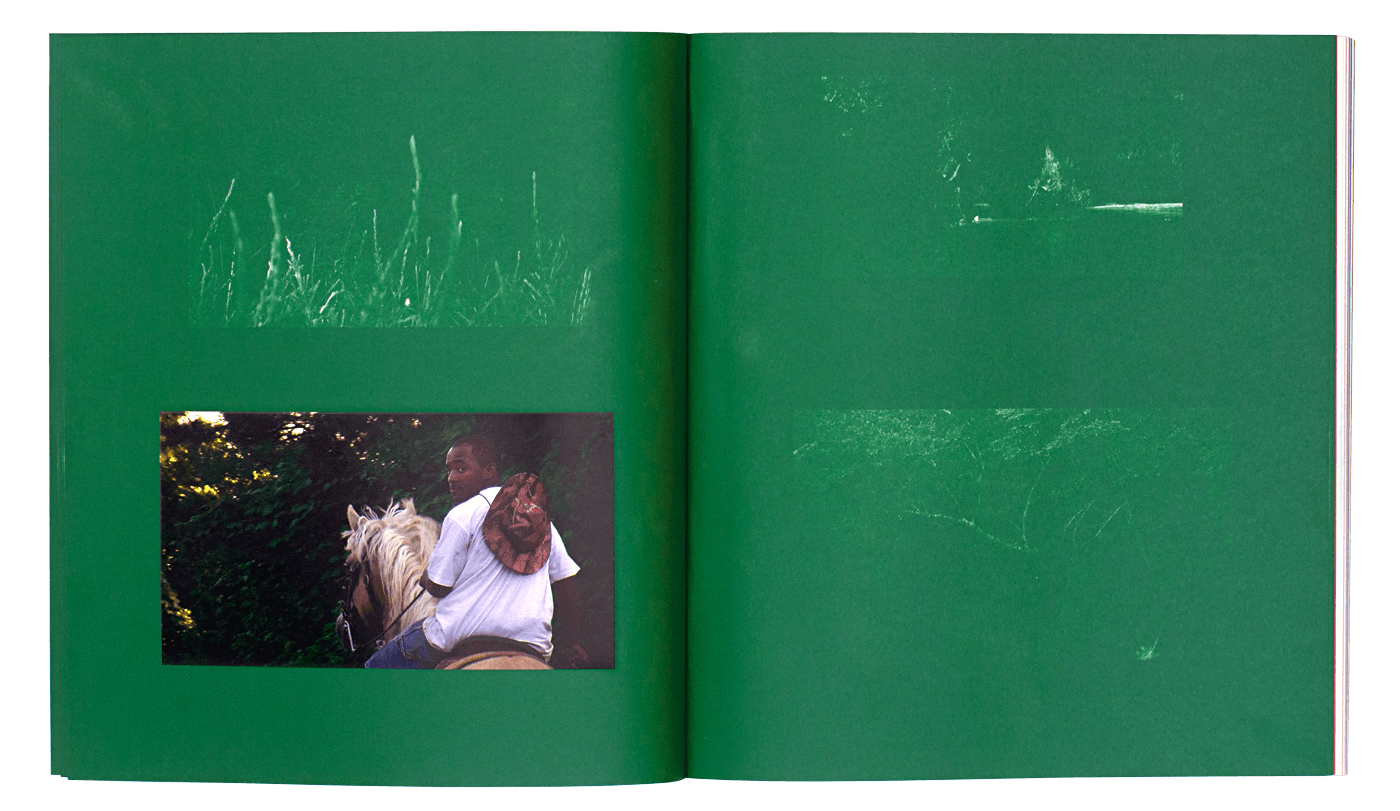 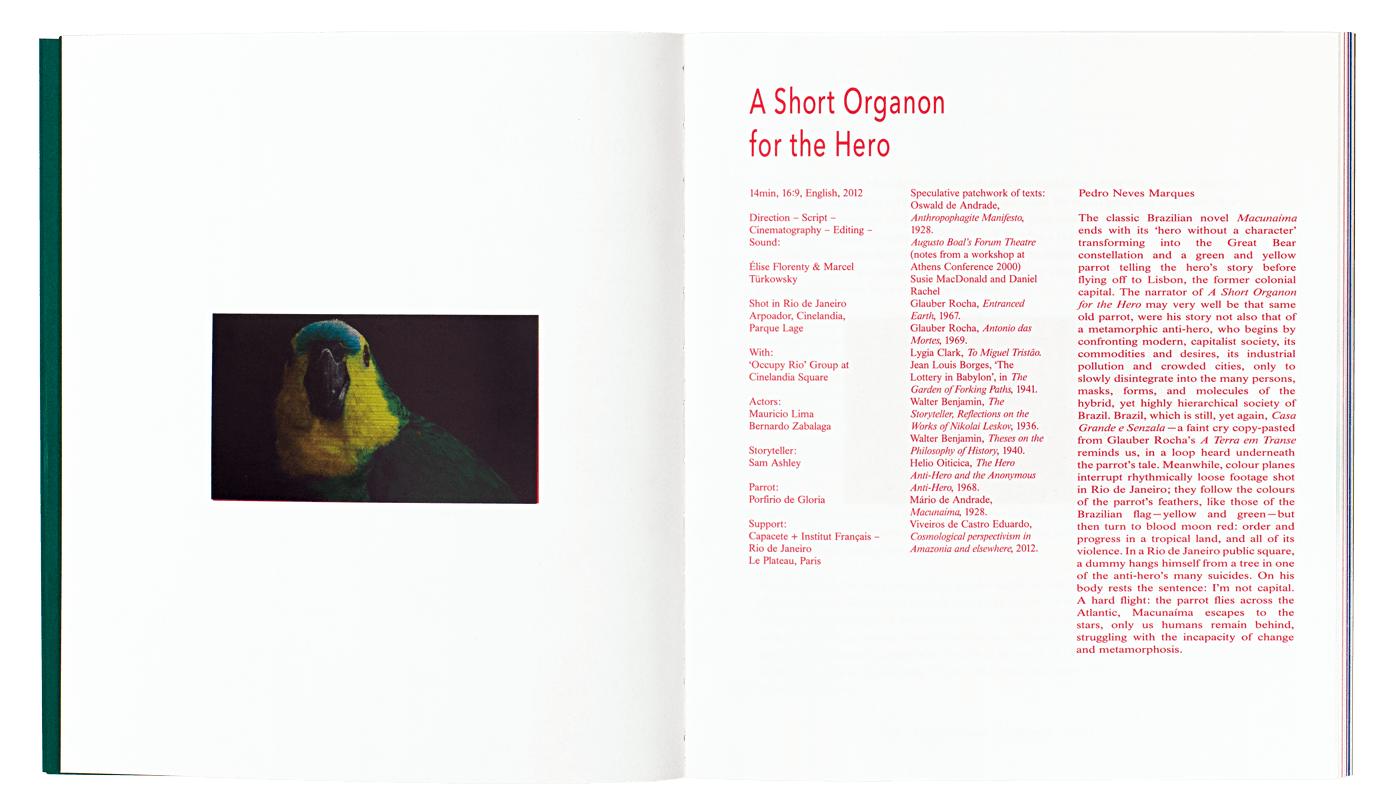 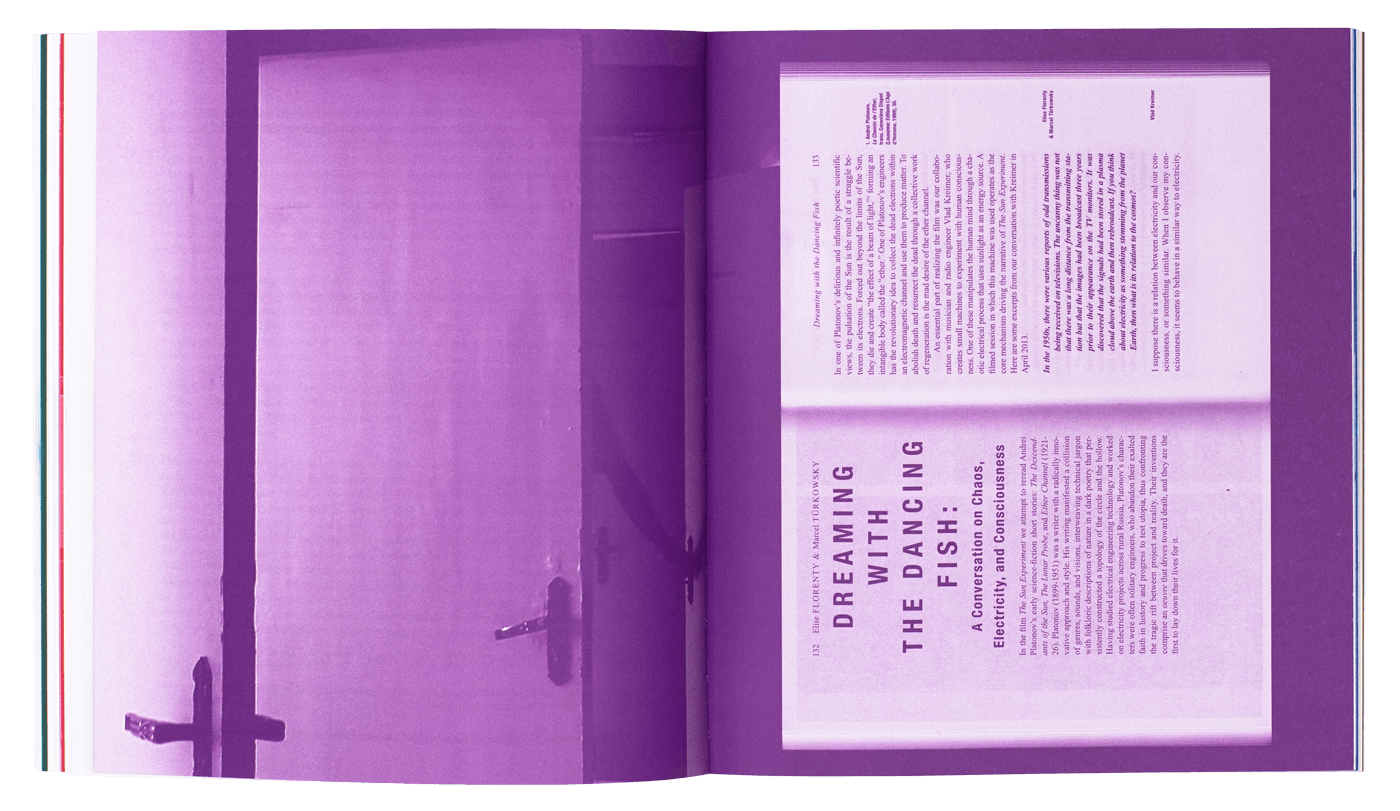 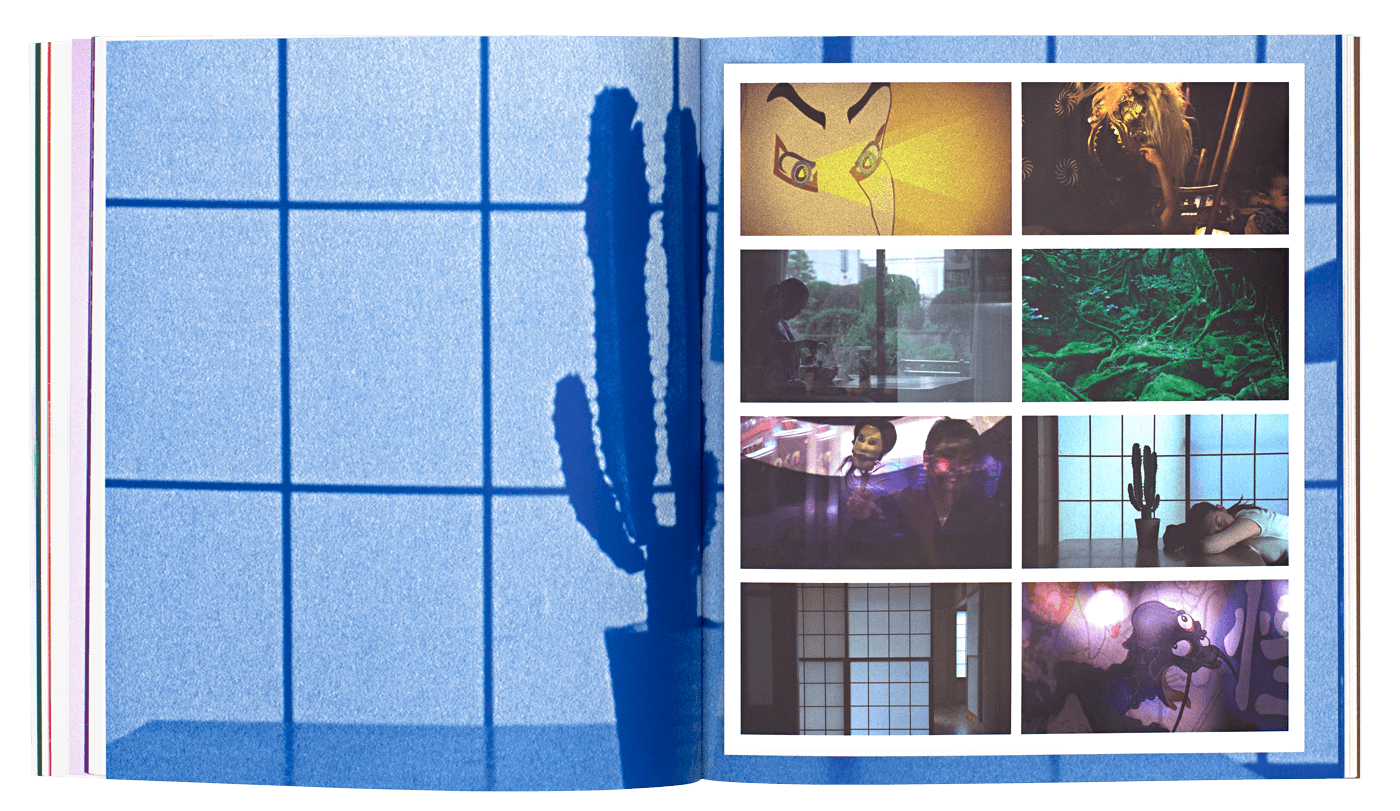 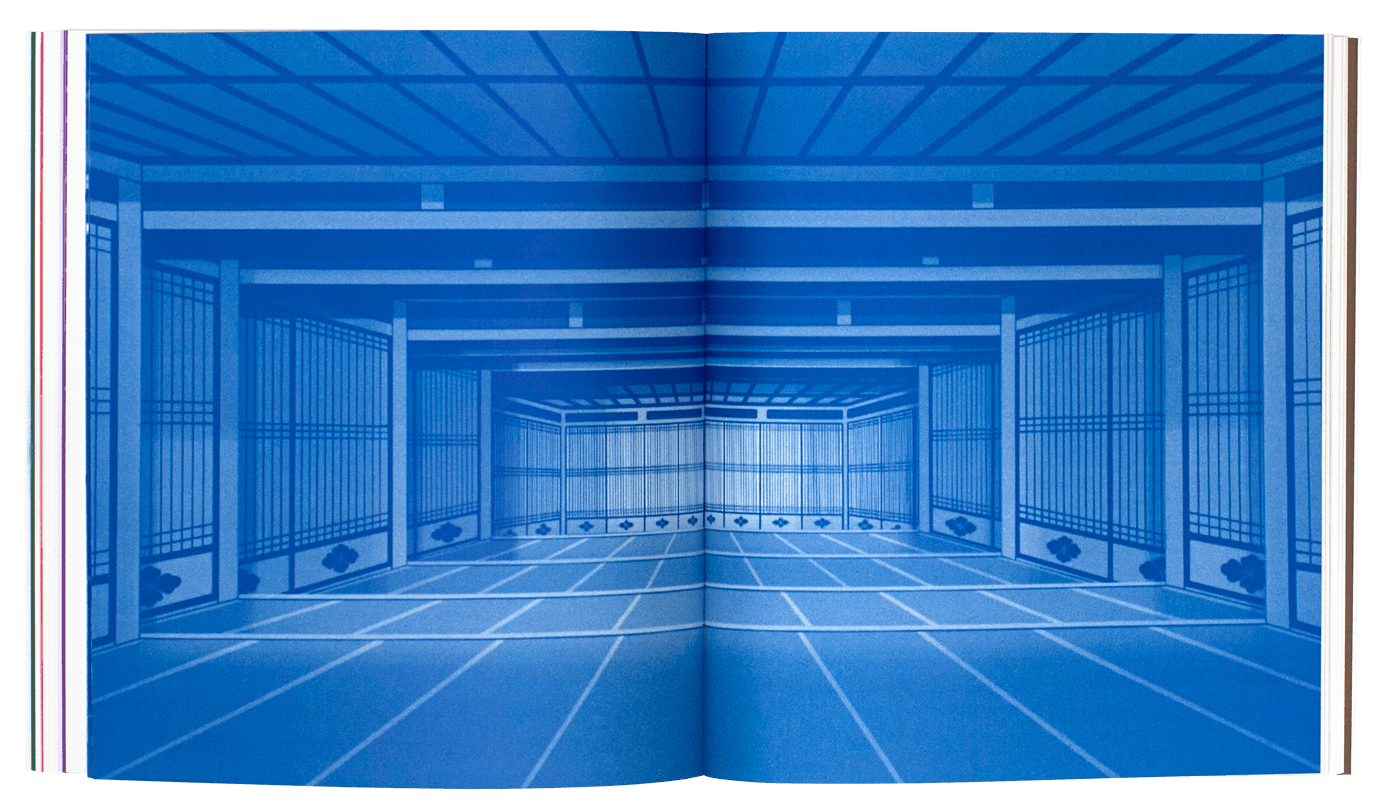 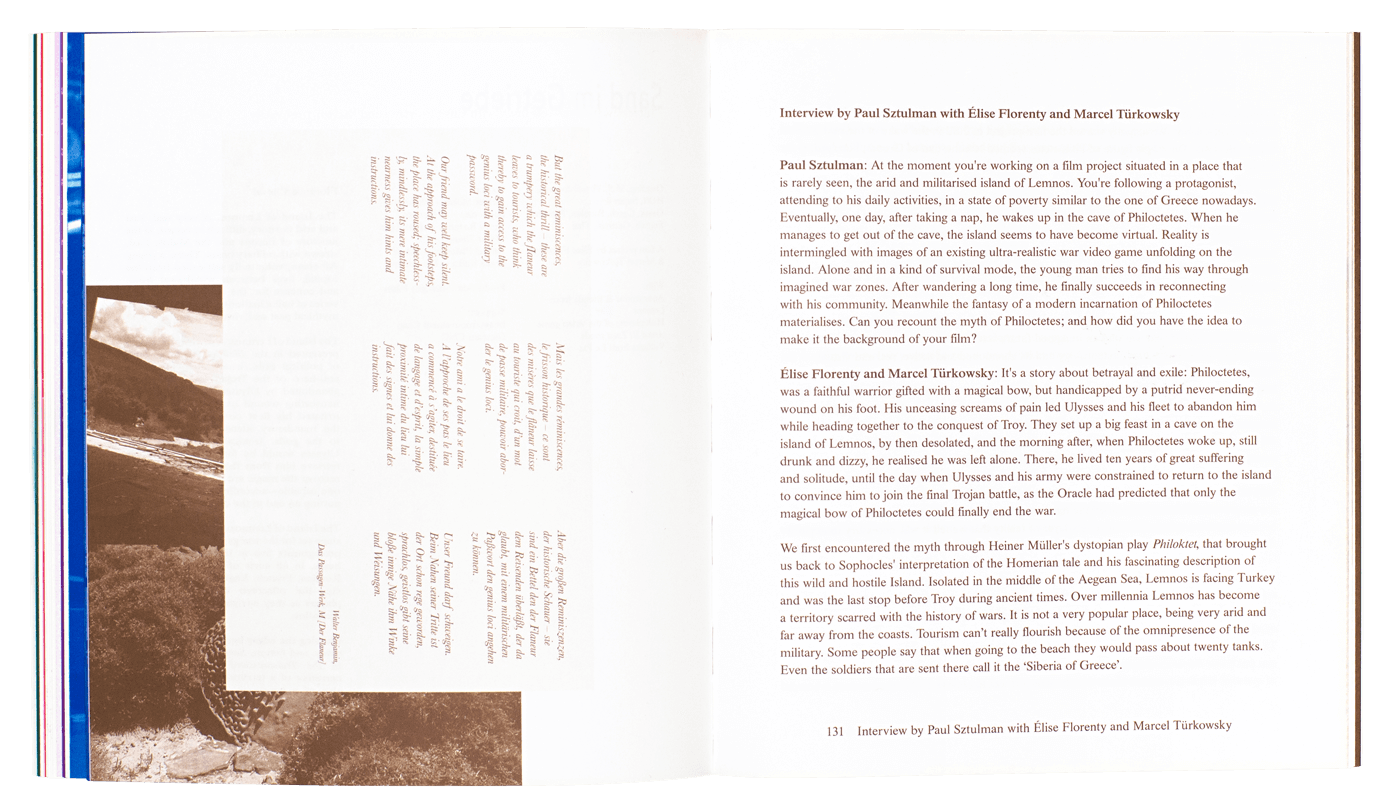 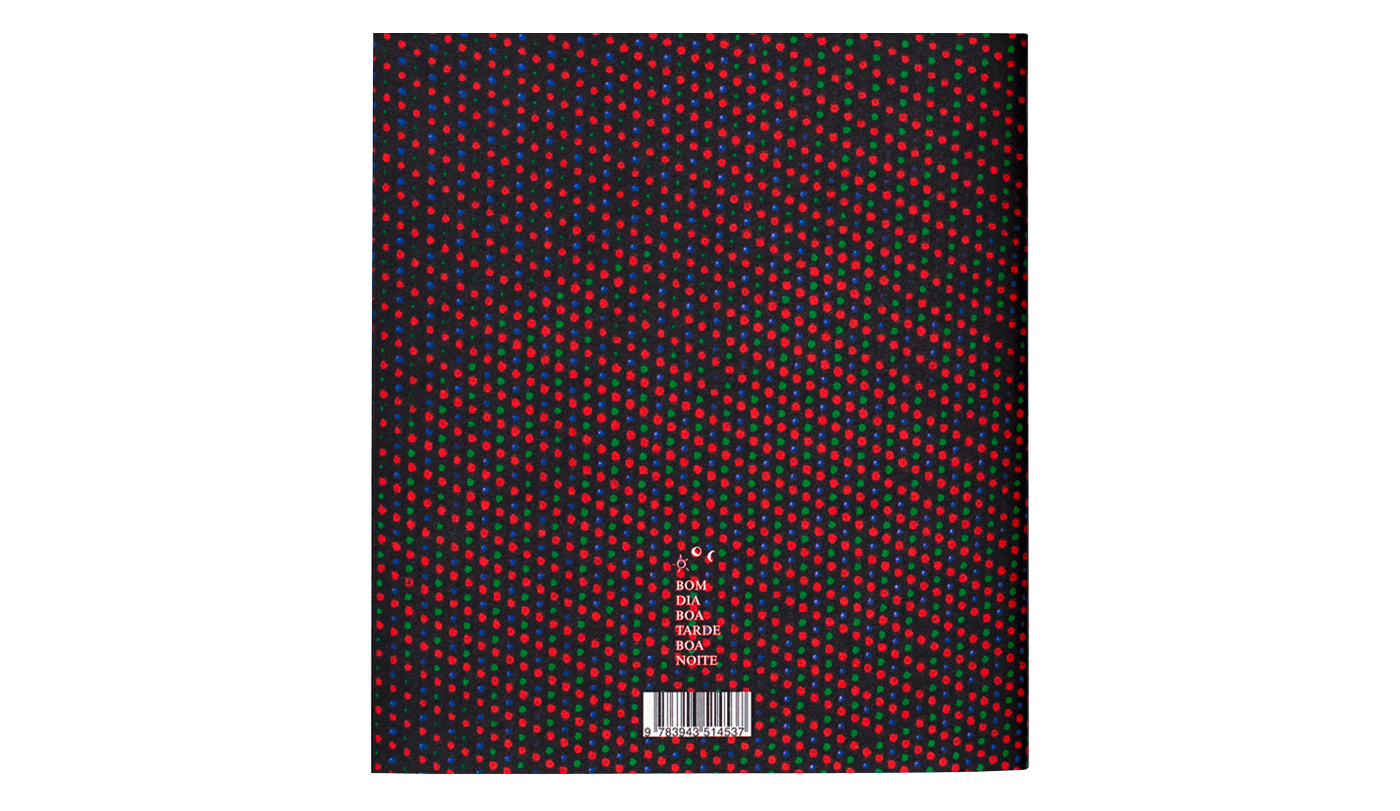