Danh Vo, Where The Lions Are

In the original project drawing by Johann Jakob Stehlin, the architect of the large, neo-classical sky-lit room on the first floor of the Kunsthalle Basel – the historical “Oberlichtsaal” – two chandeliers can be made out. An outline of the drawing now figures on the cover of the invitation card to the first major institutional exhibition by Danh Vo, entitled Where the Lions Are. The exhibition title is a free translation of the Latin phrase Hic sunt leones, which Roman cartographers used to describe unknown territories, such as what is now Vietnam, the country where the artist was born.

The artist draws on three different archives that link together important moments in the history of Vietnam: the role of the missionaries sent to Southeast Asia by the Society of Foreign Missions of Paris in the 19th century, the official ending of the Vietnam war negotiated in Paris, and elements of Vo’s biography. Reminiscent of an archaeologist or a collector, Danh Vo creates an enigmatic setting that investigates the different notions of personal and collective memory as well as the hope for “somewhere better than this place”. He challenges the viewer’s expectations of art and artists – and not least also emphasizes the institution’s role as it was once defined: a place from which to explore the unknown territories of contemporary art.

Catalogue published on the occasion of Danh Vo: Where the Lions Are, which showed at Kunsthalle Basel from June 11 to August 23 2005, and which was curated by Adam Szymczyk. English, softcover, 64 pages with 39 illustrations, 295 × 210 × 13 mm. Published by Kunsthalle Basel. 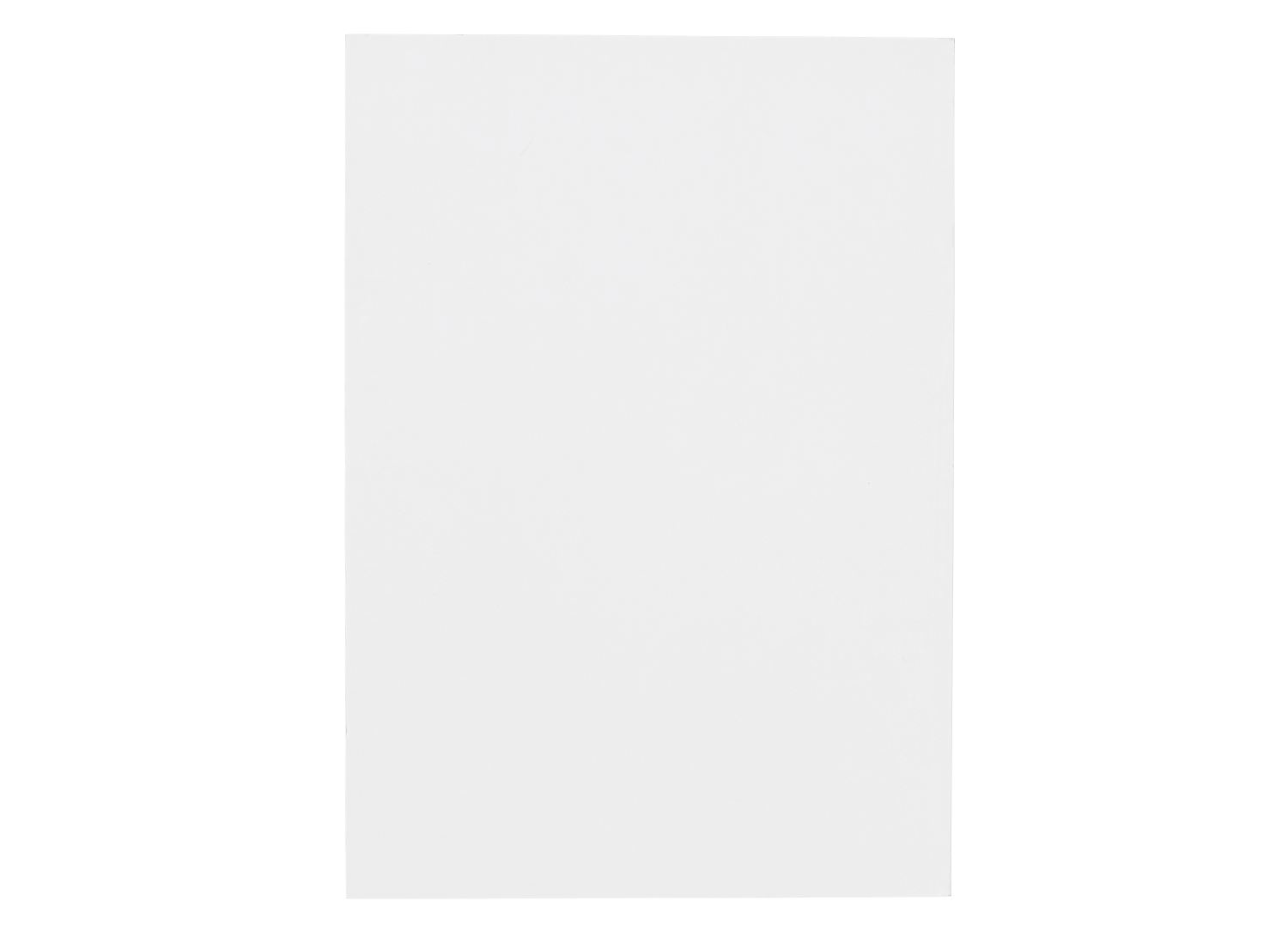 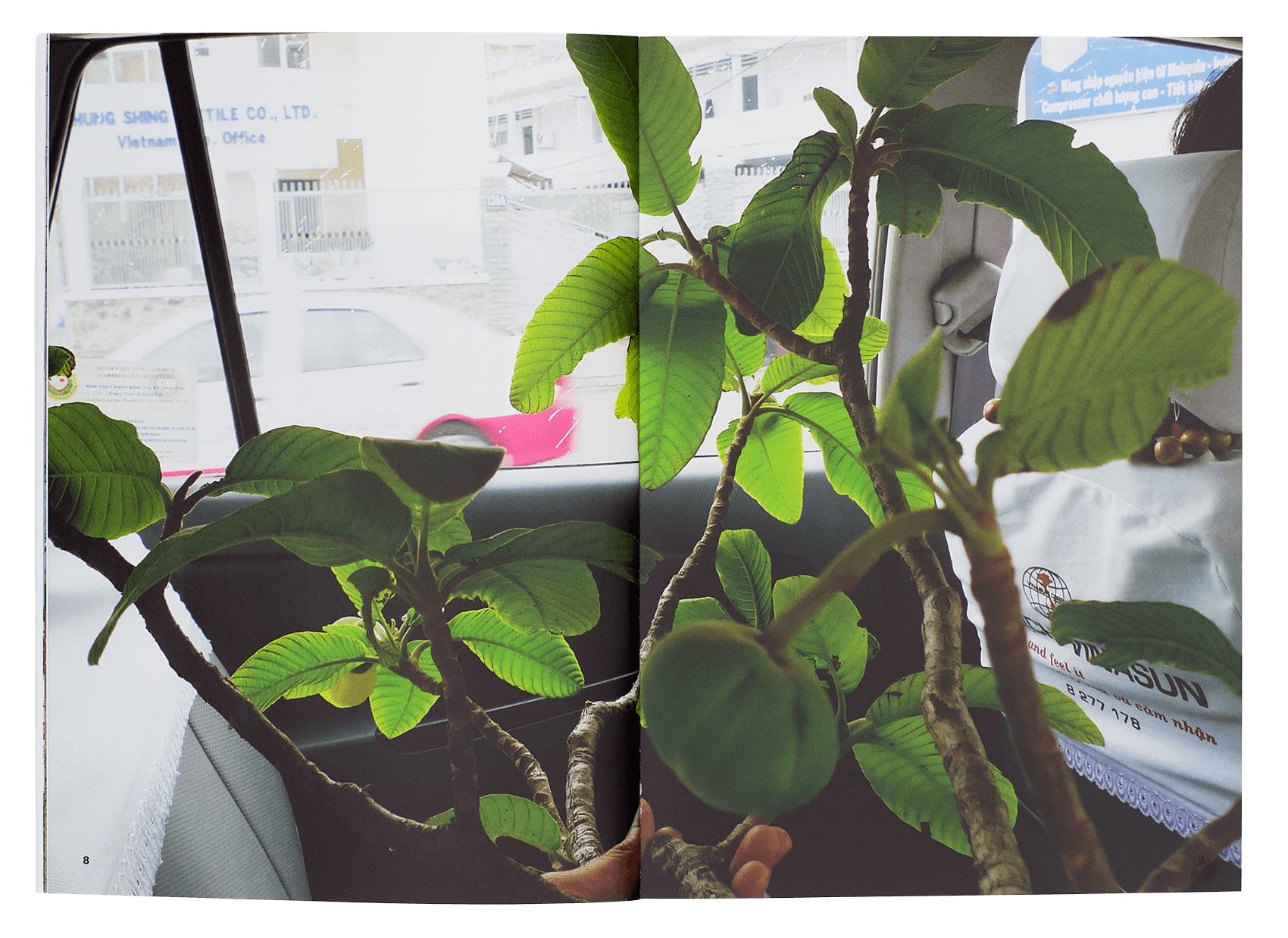 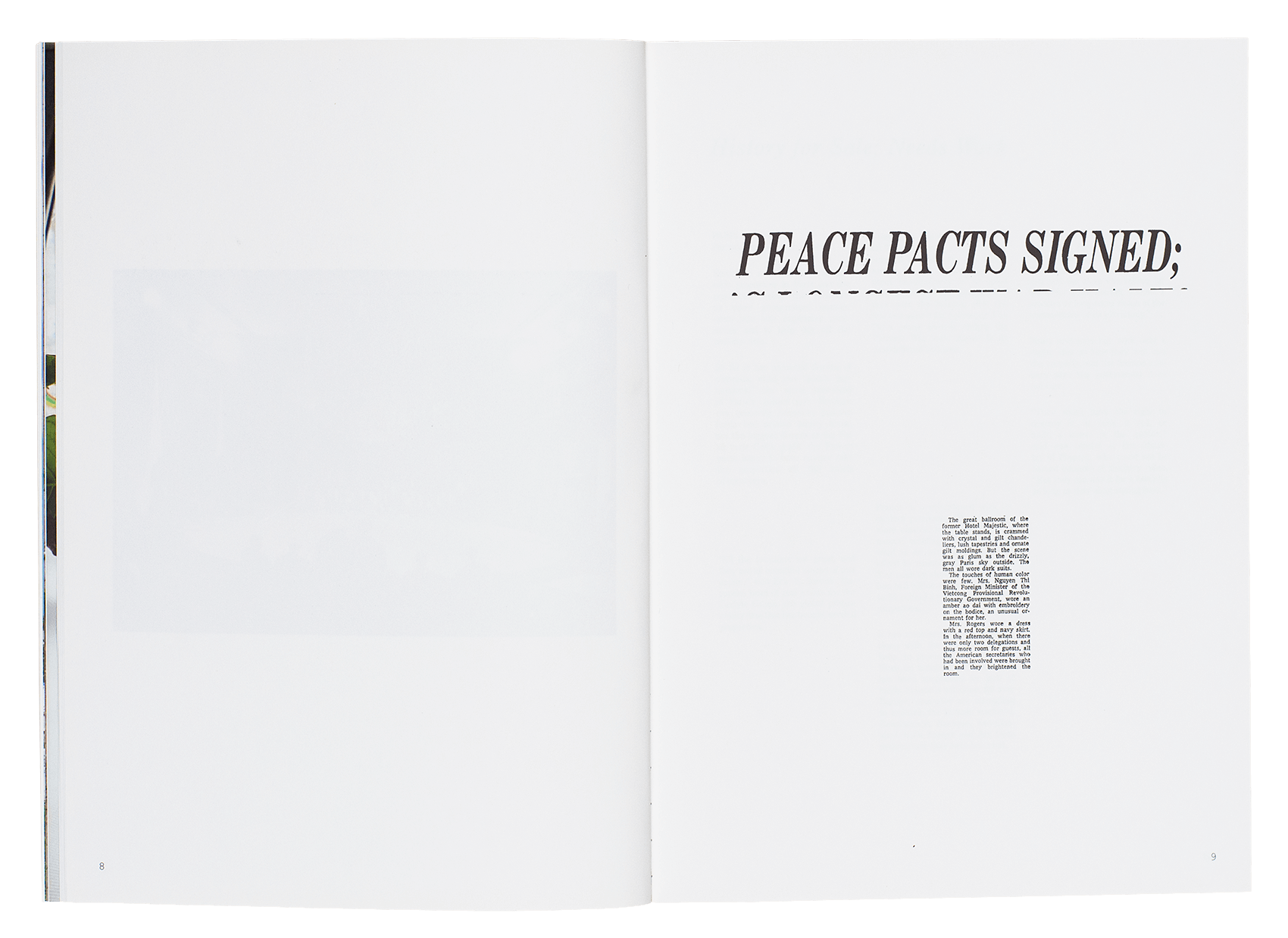 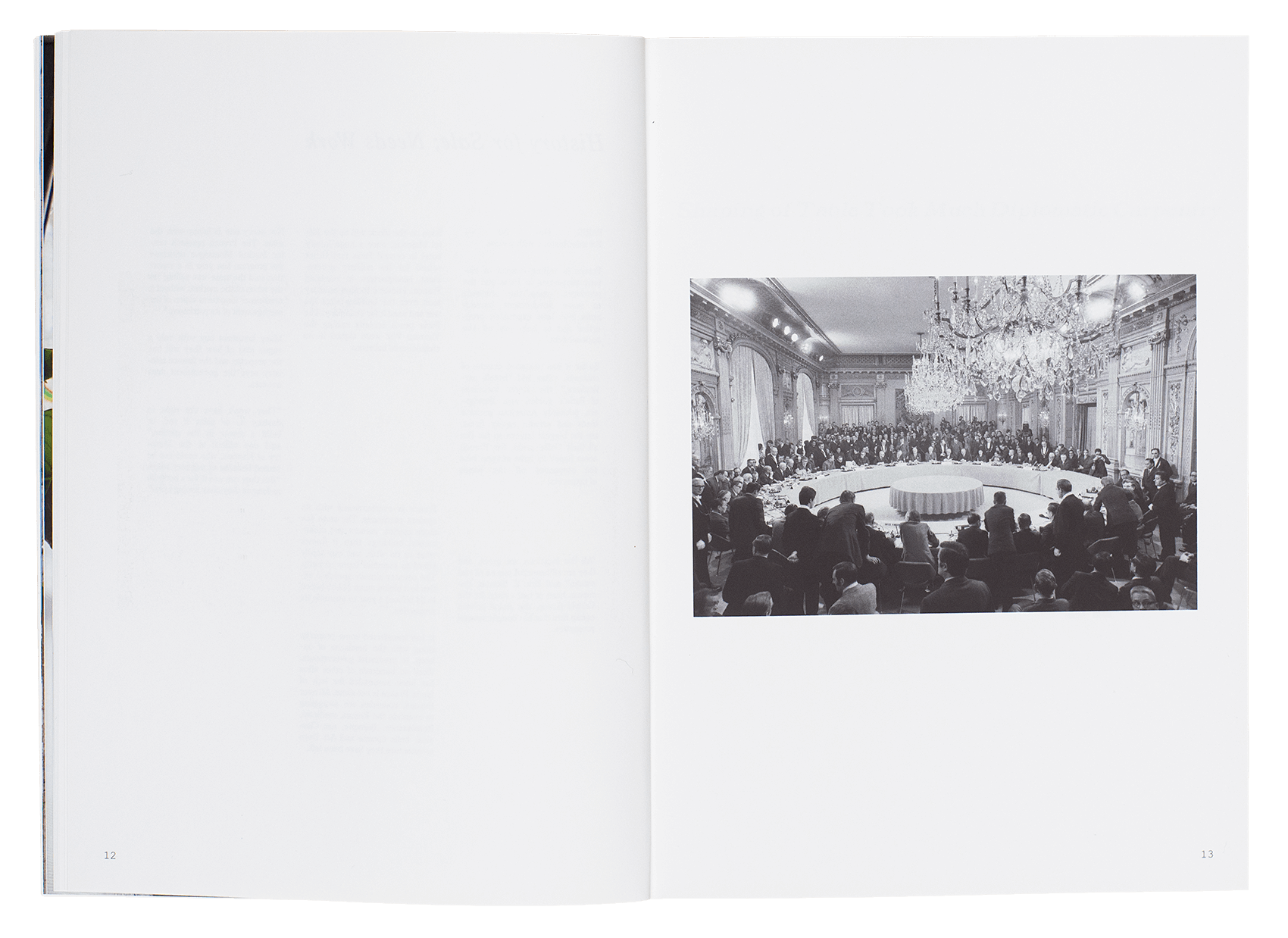 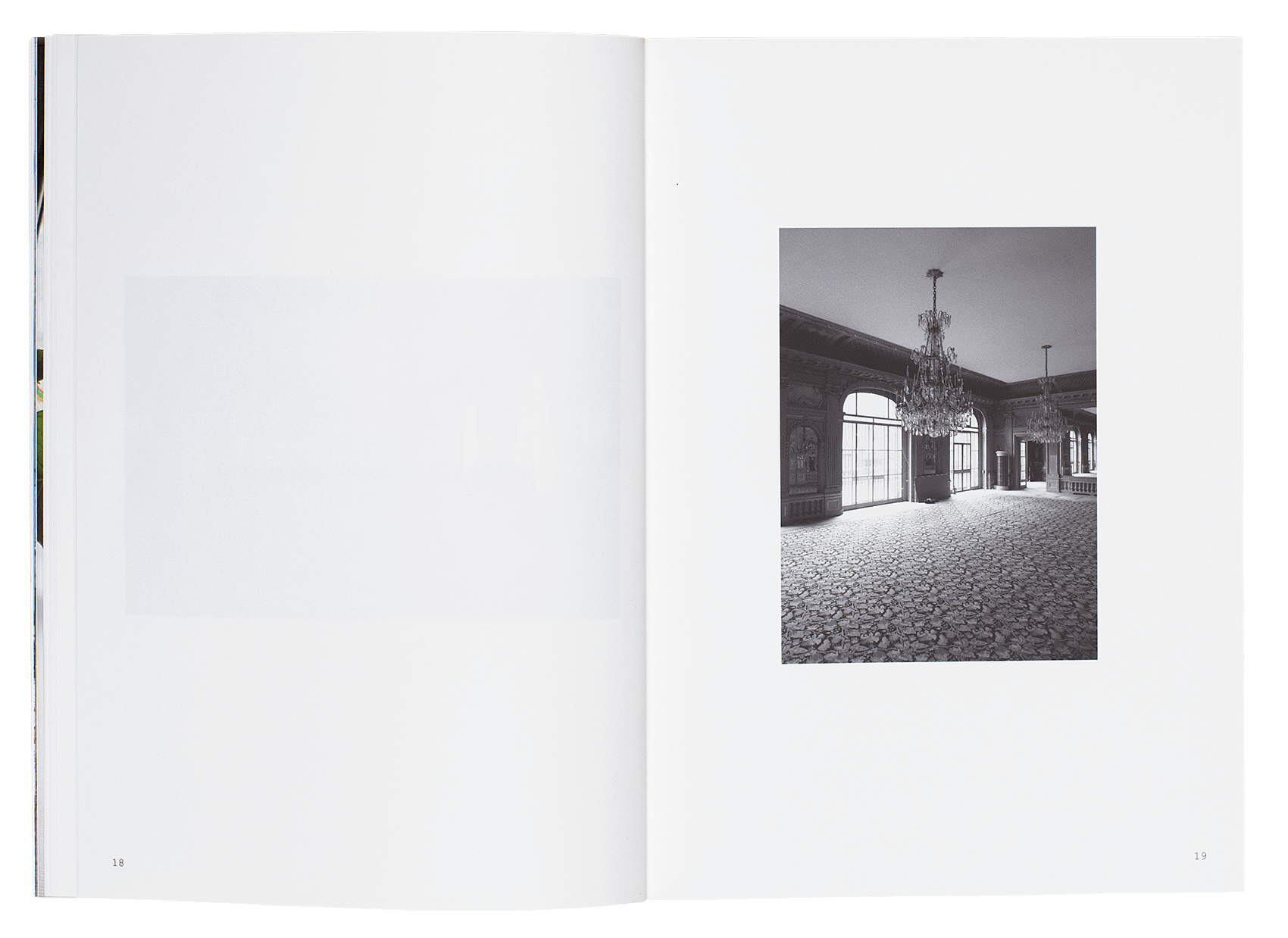 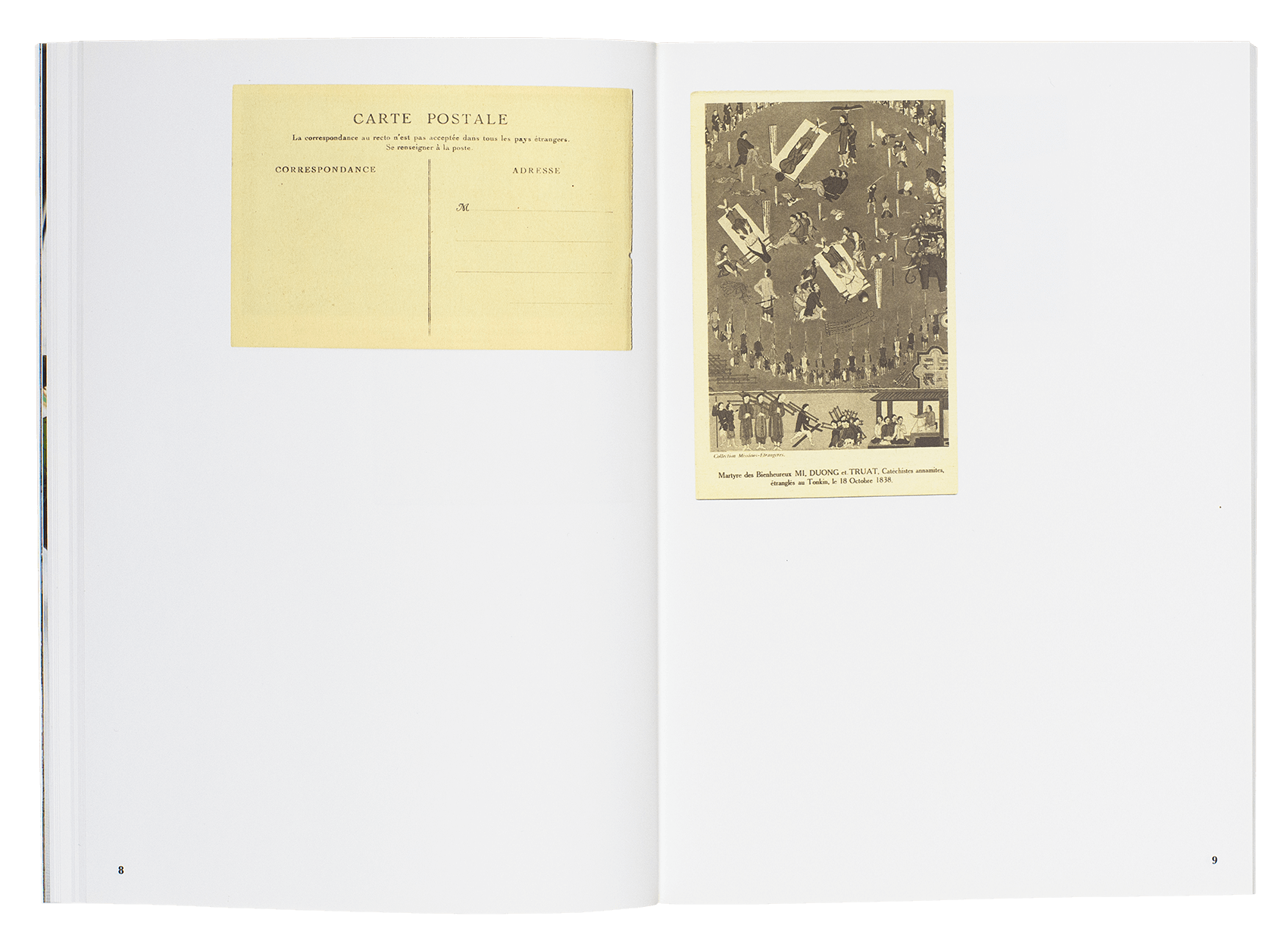 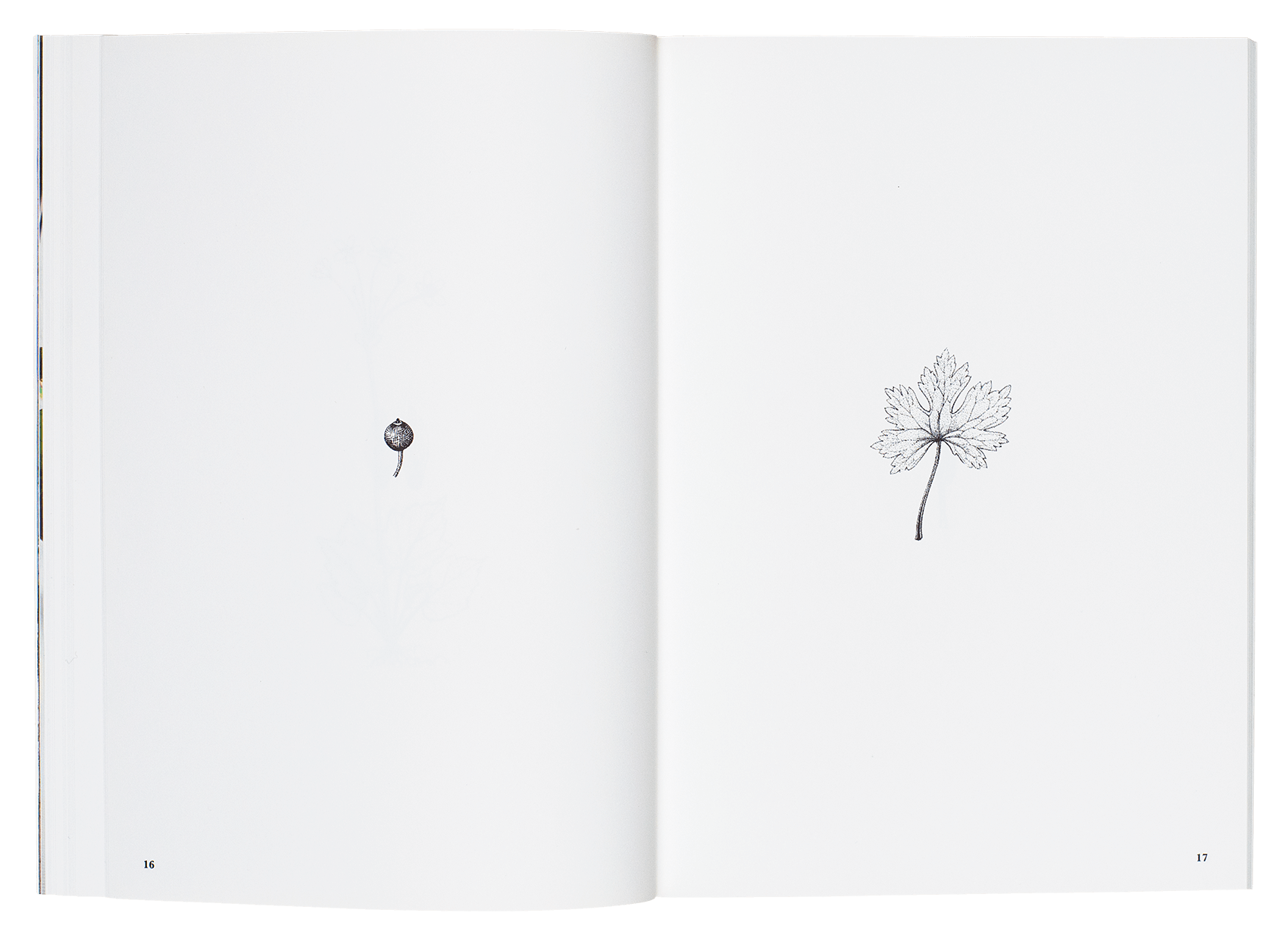 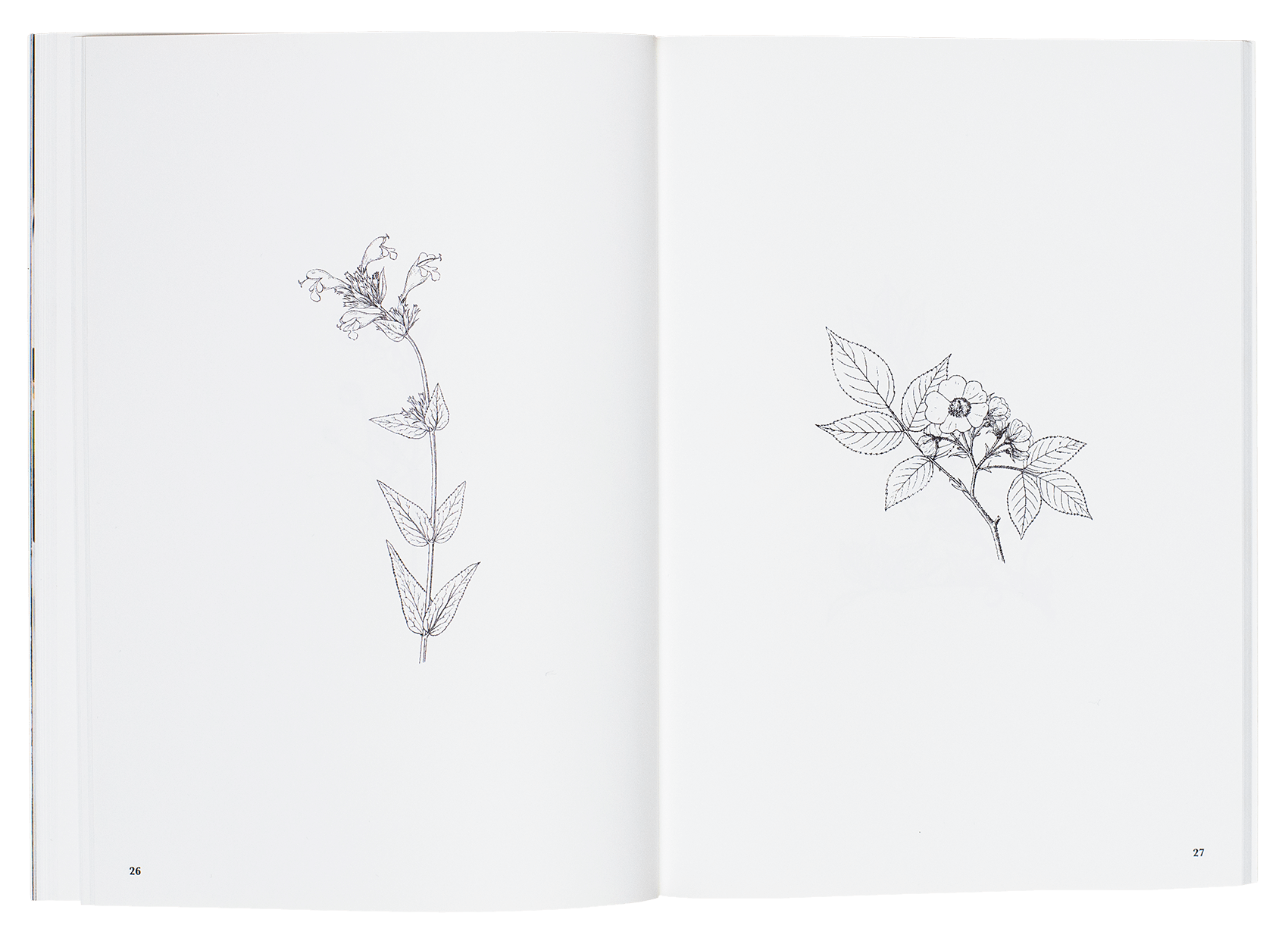 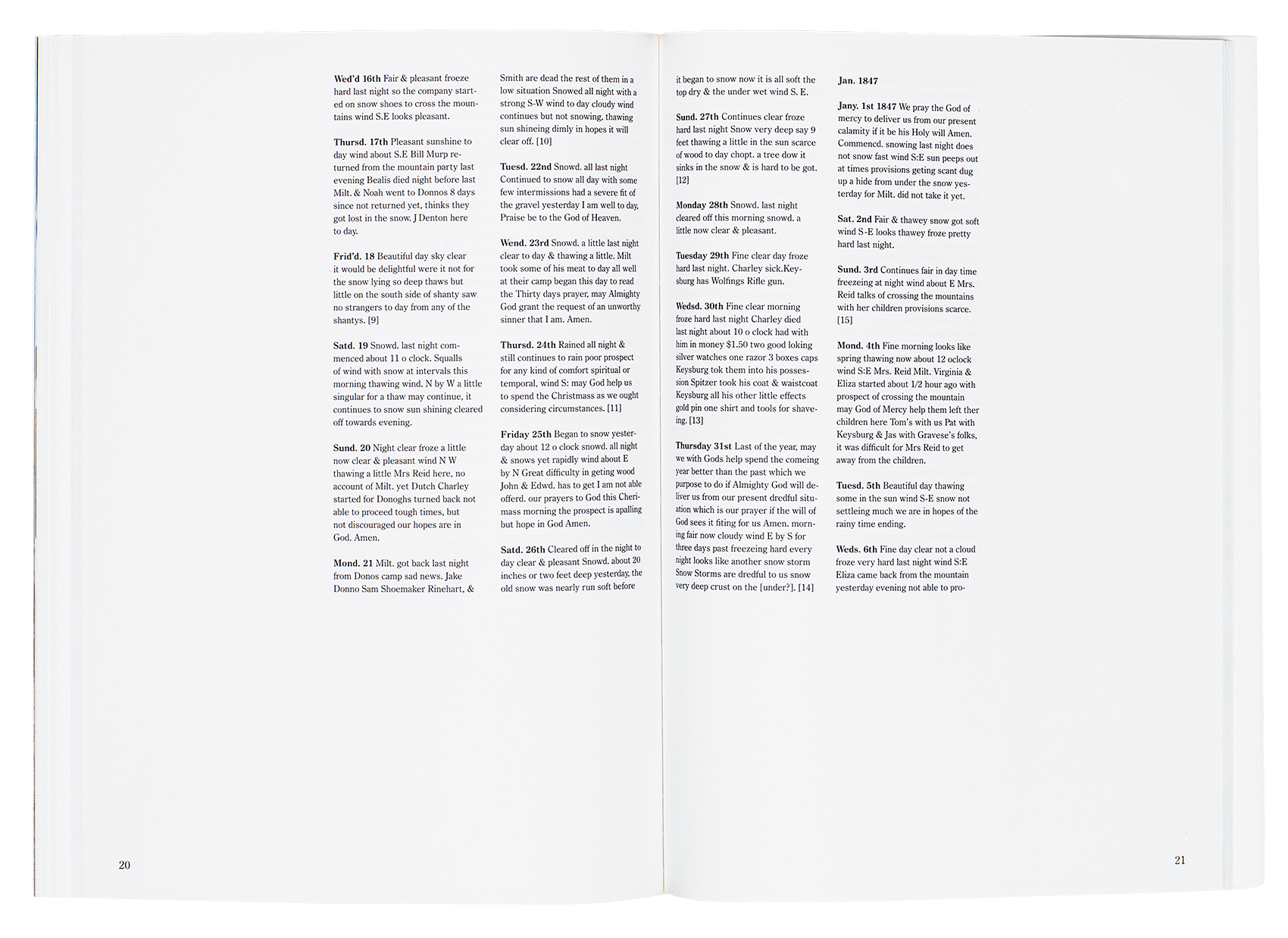 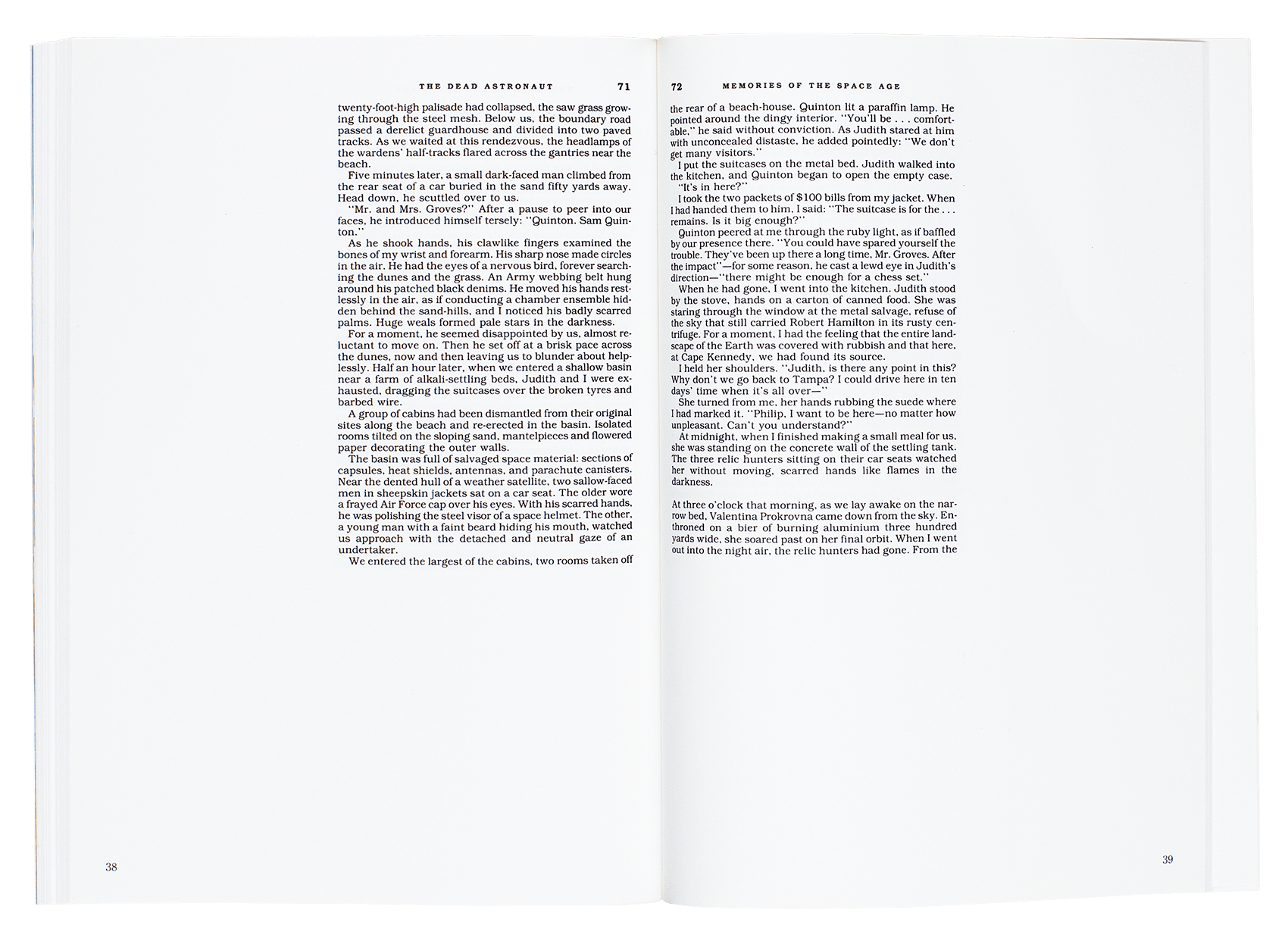 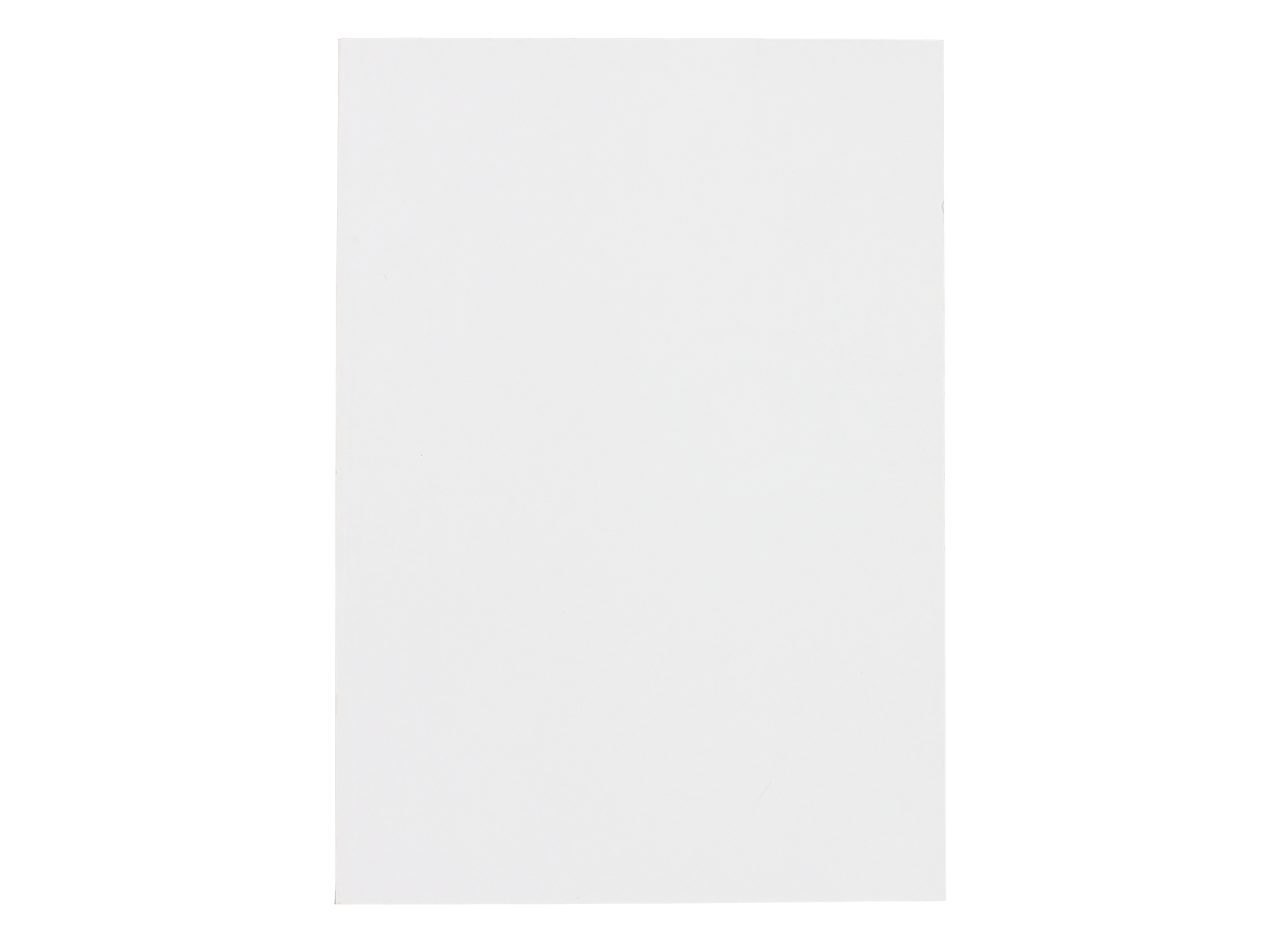 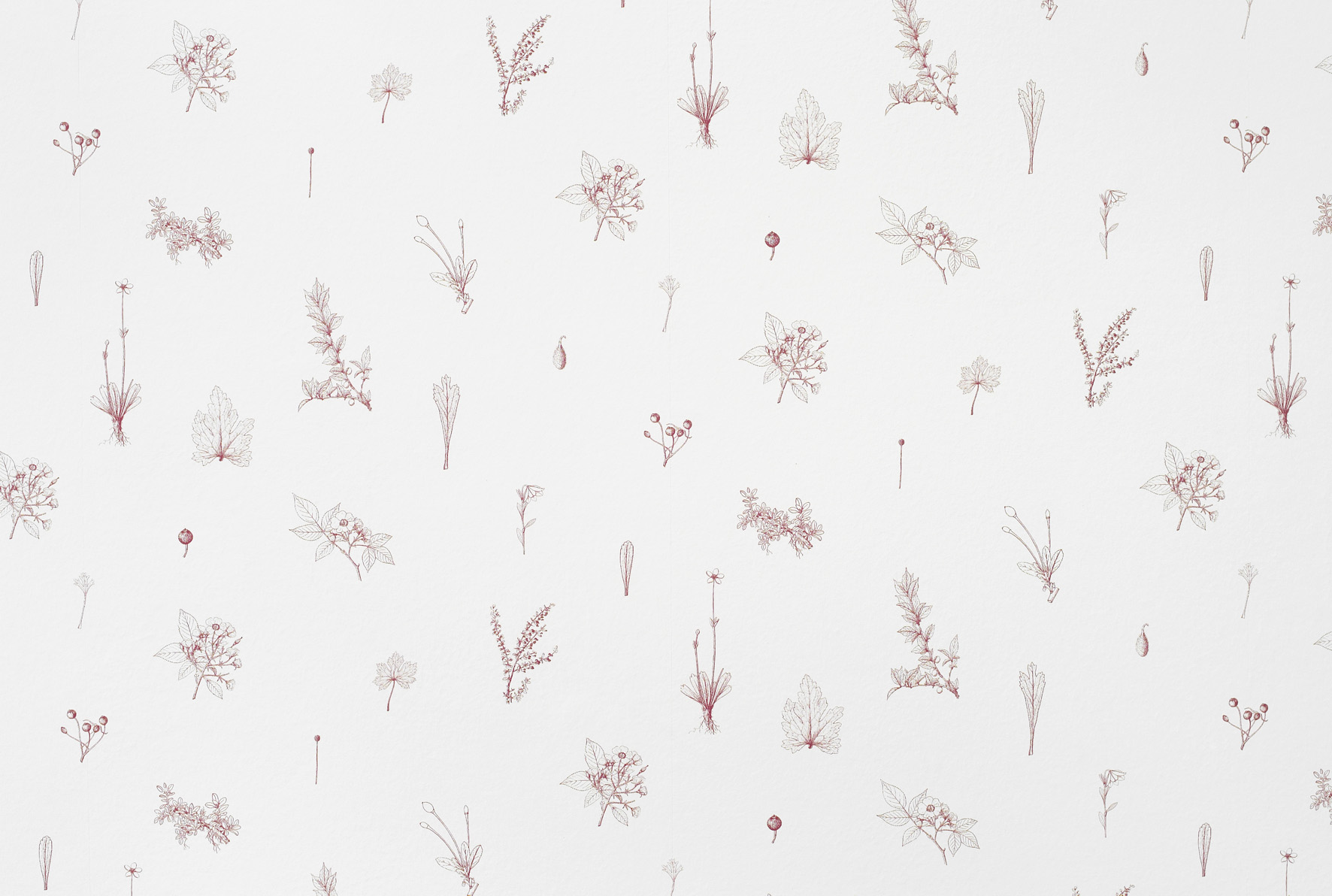 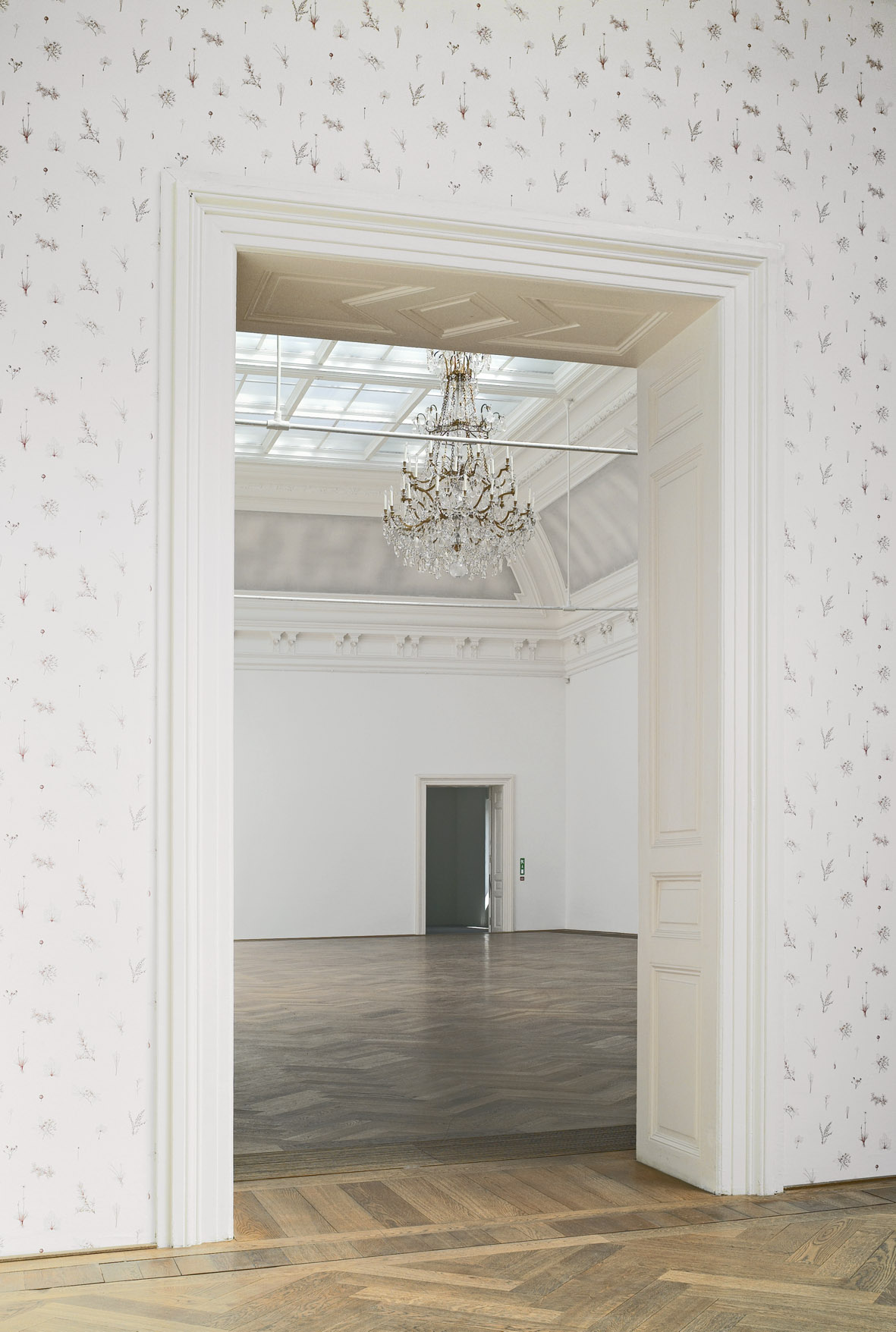 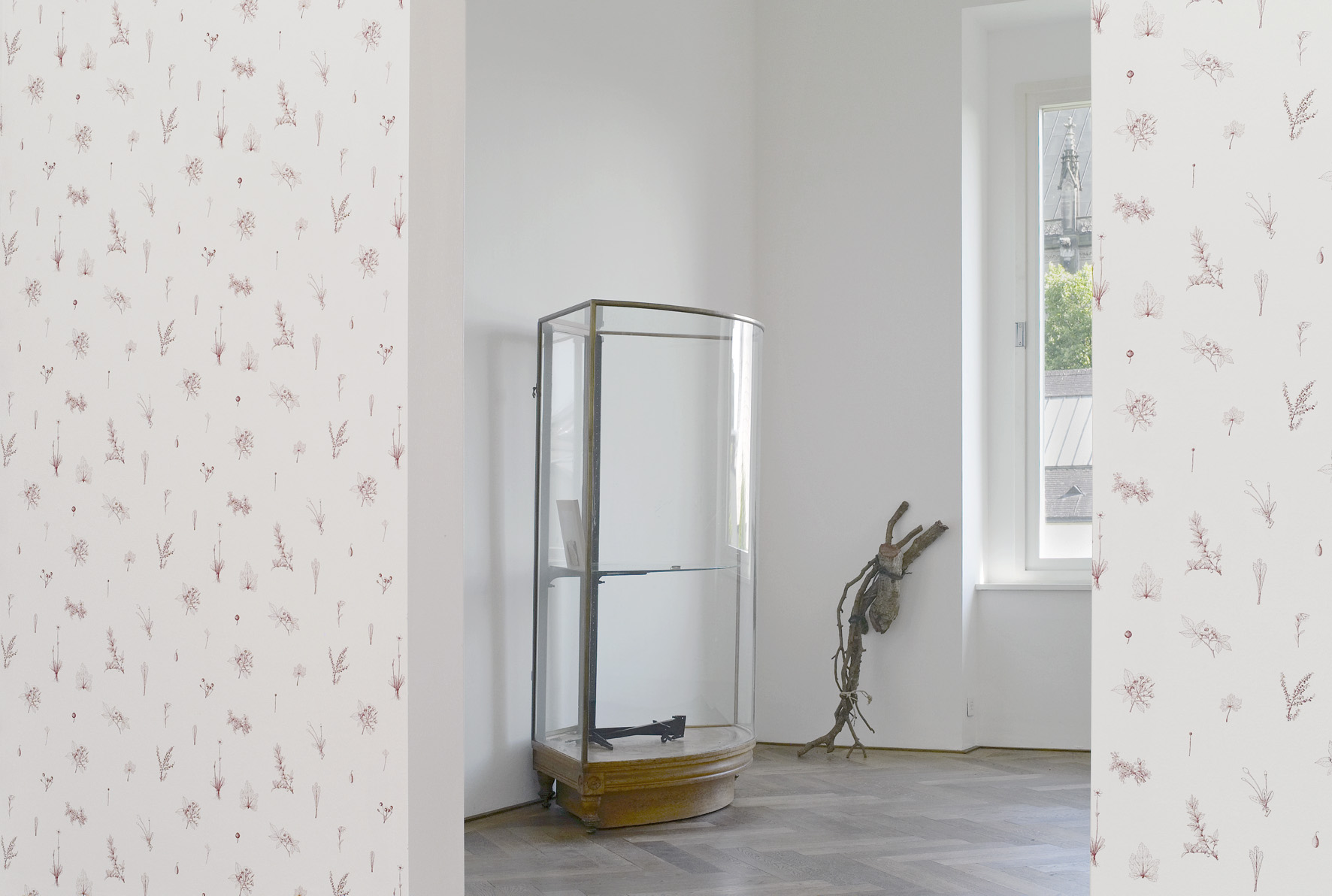 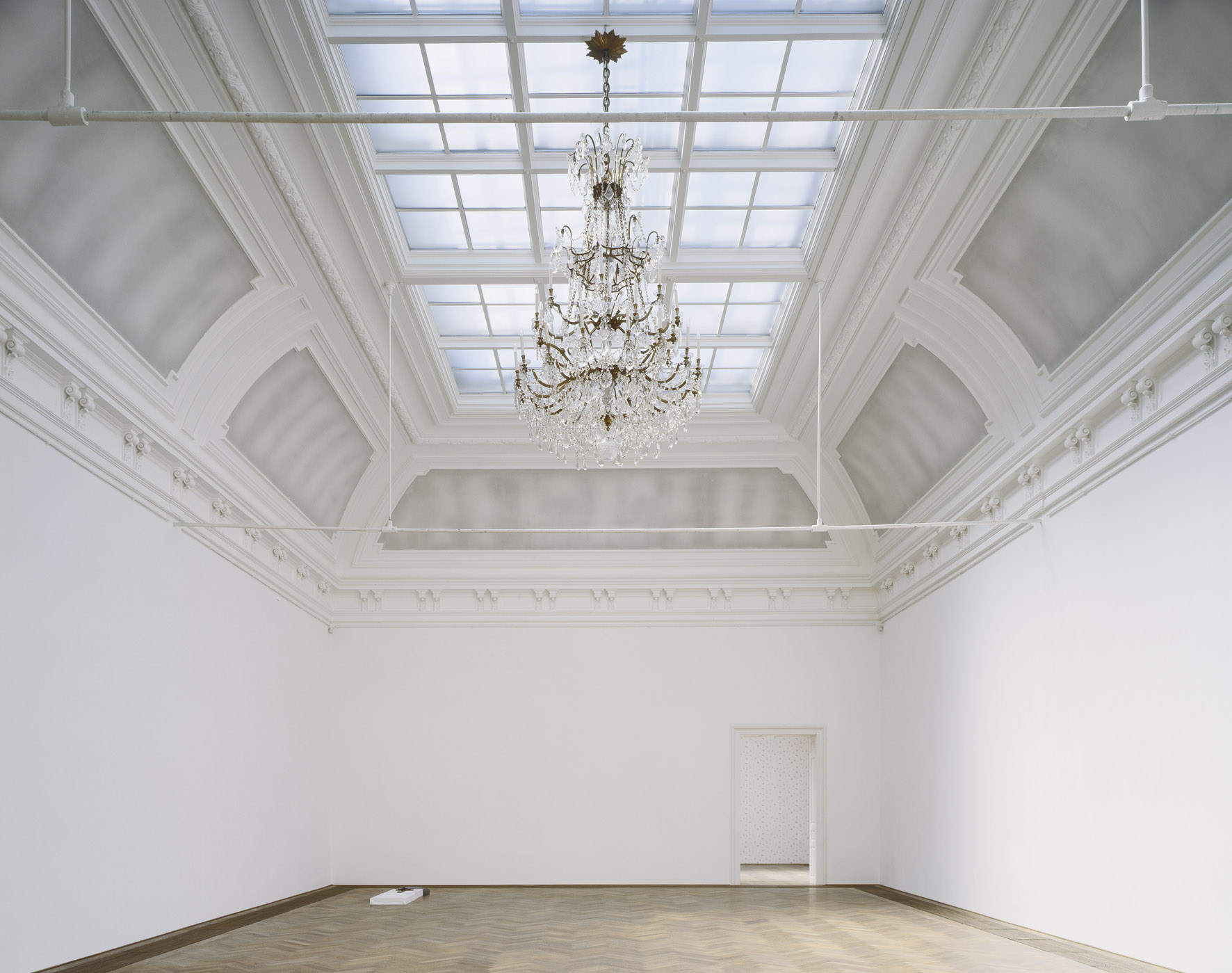 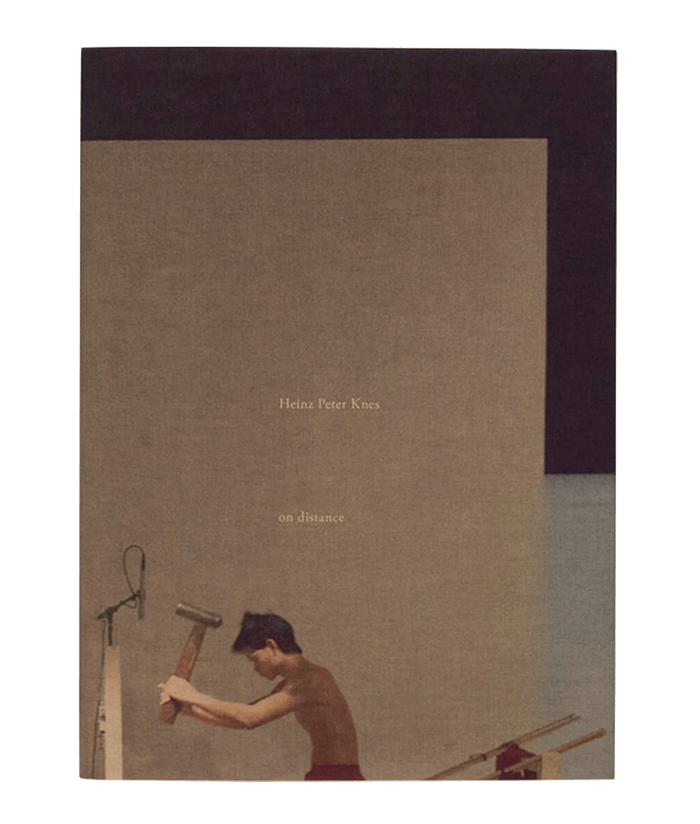 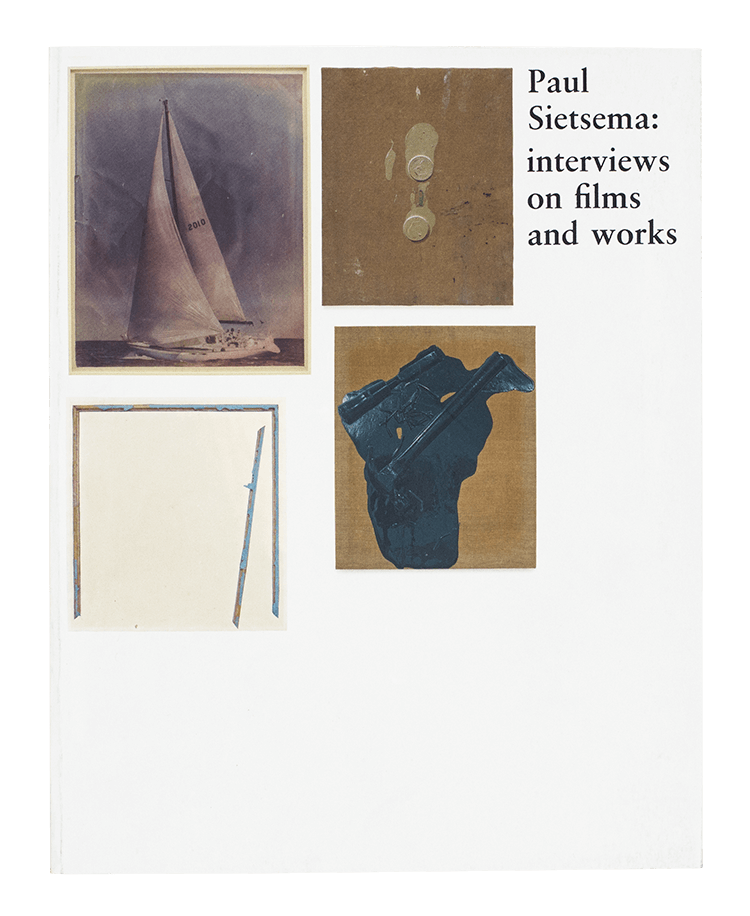 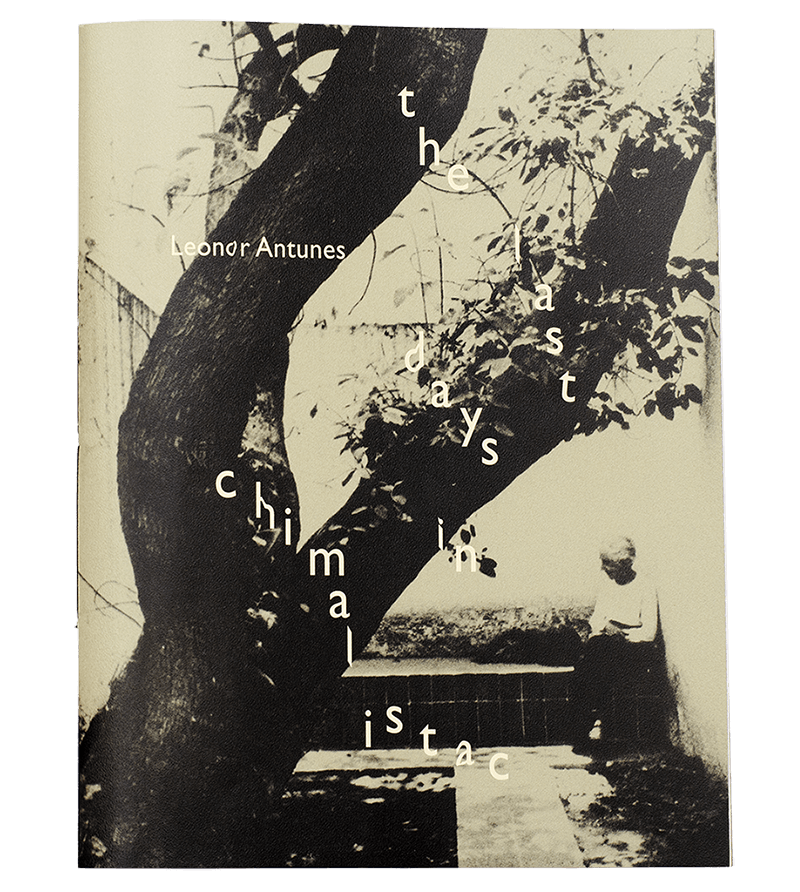