Artists Space is a non-profit gallery and arts organization founded in 1972 in New York. Studio Manuel Raeder was responsible for the gallery’s visual identity from 2009 until 2017.

In 2013 the Artists Space logo – originally a colored triangle – was redesigned to become a typographical space for content, accommodating various activities and initiatives of the gallery, such as Exhibitions, Books & Talks, Editions, Program Fund, Friends and others. 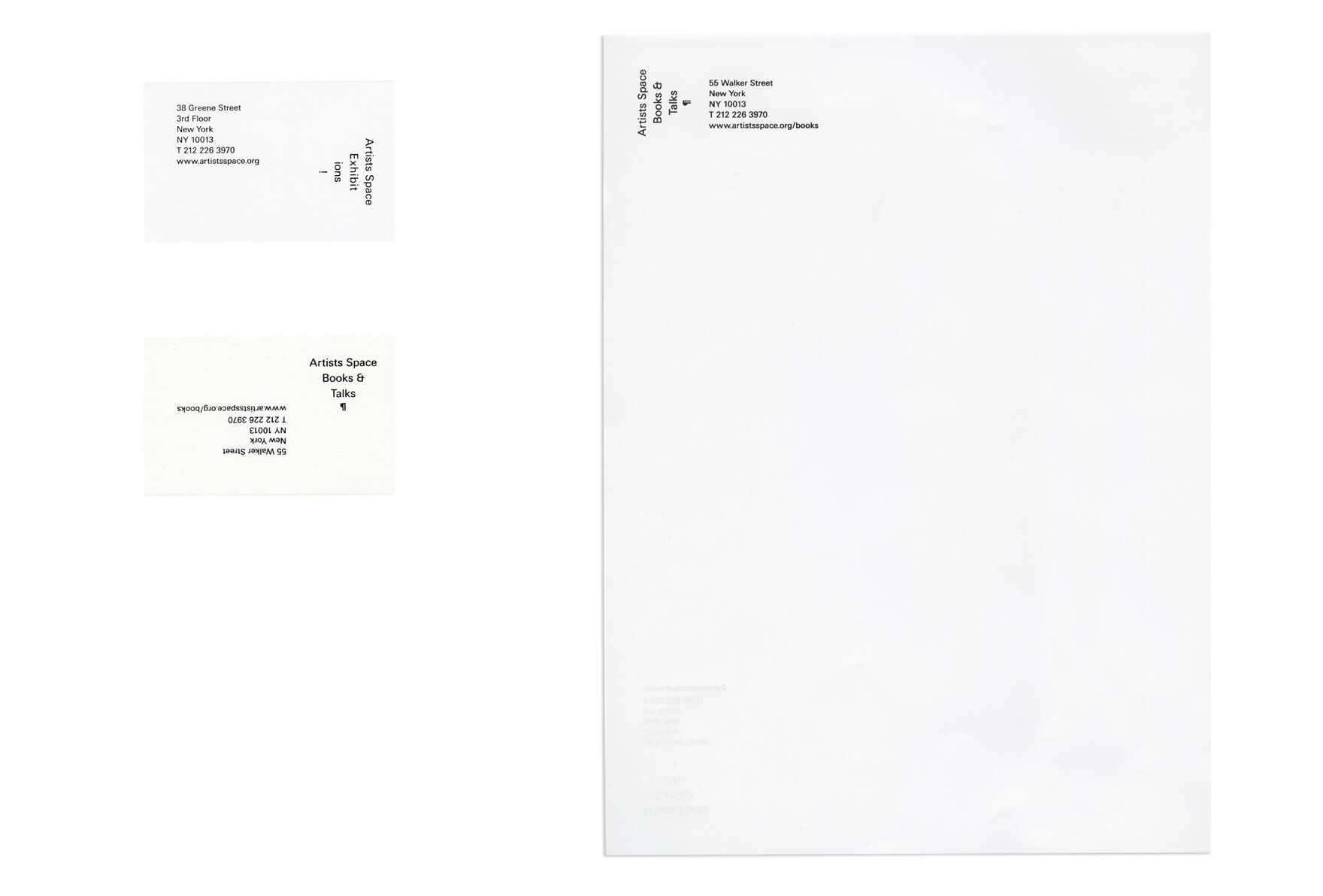 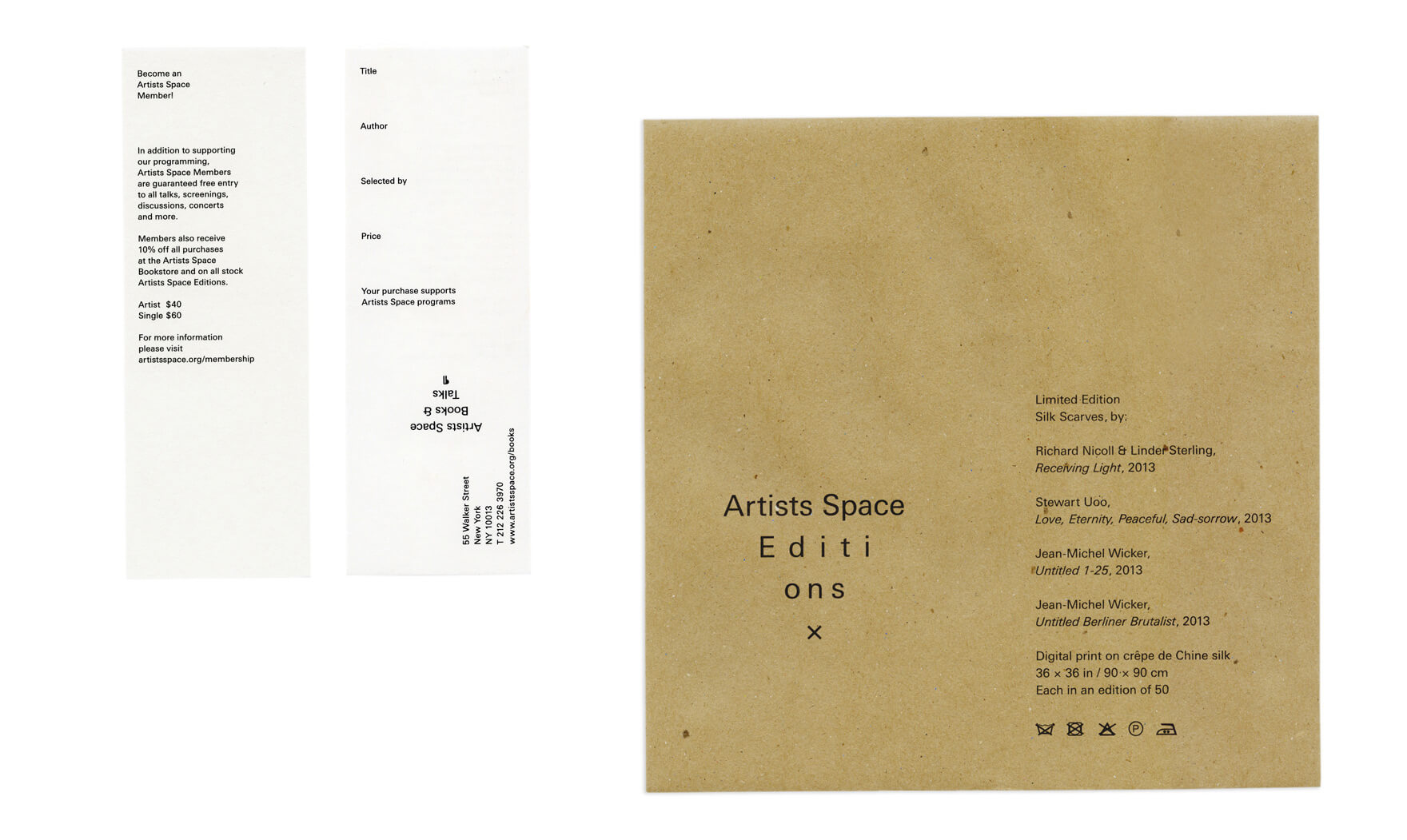 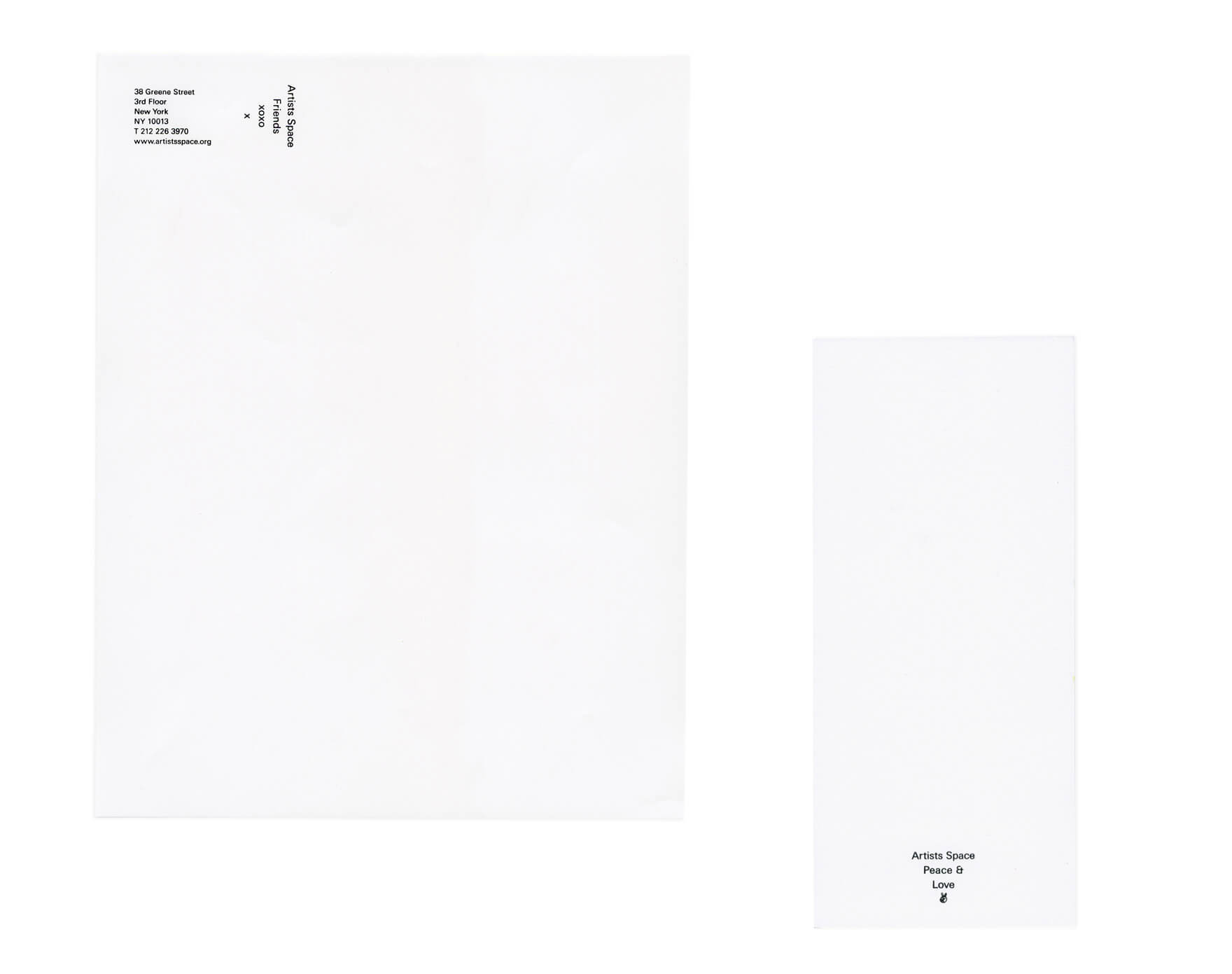 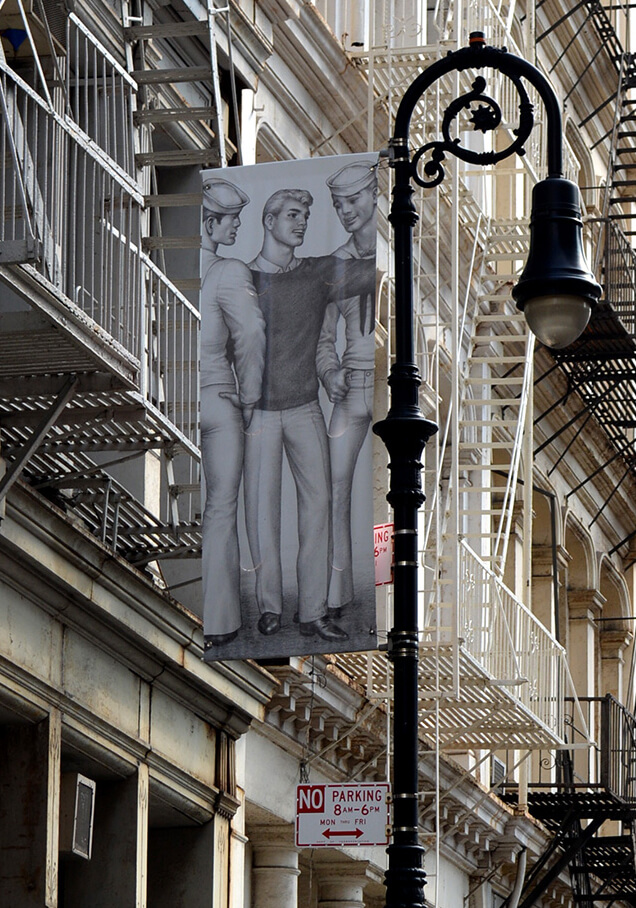 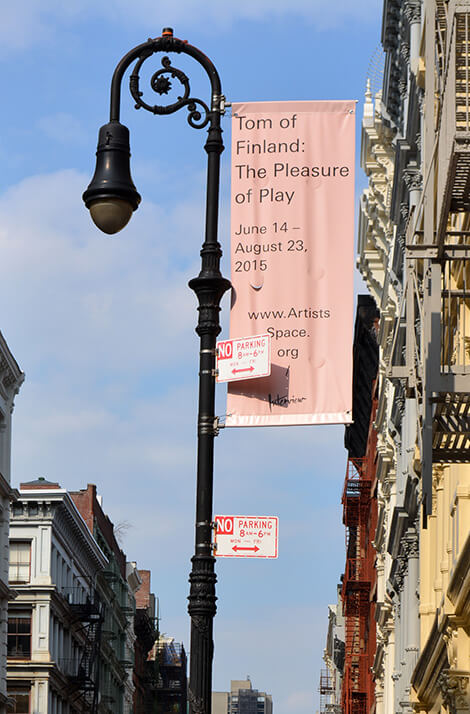 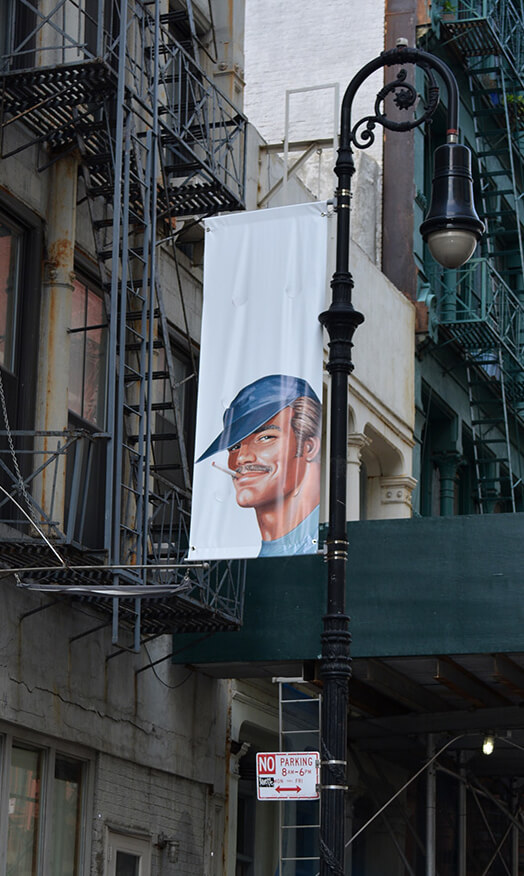 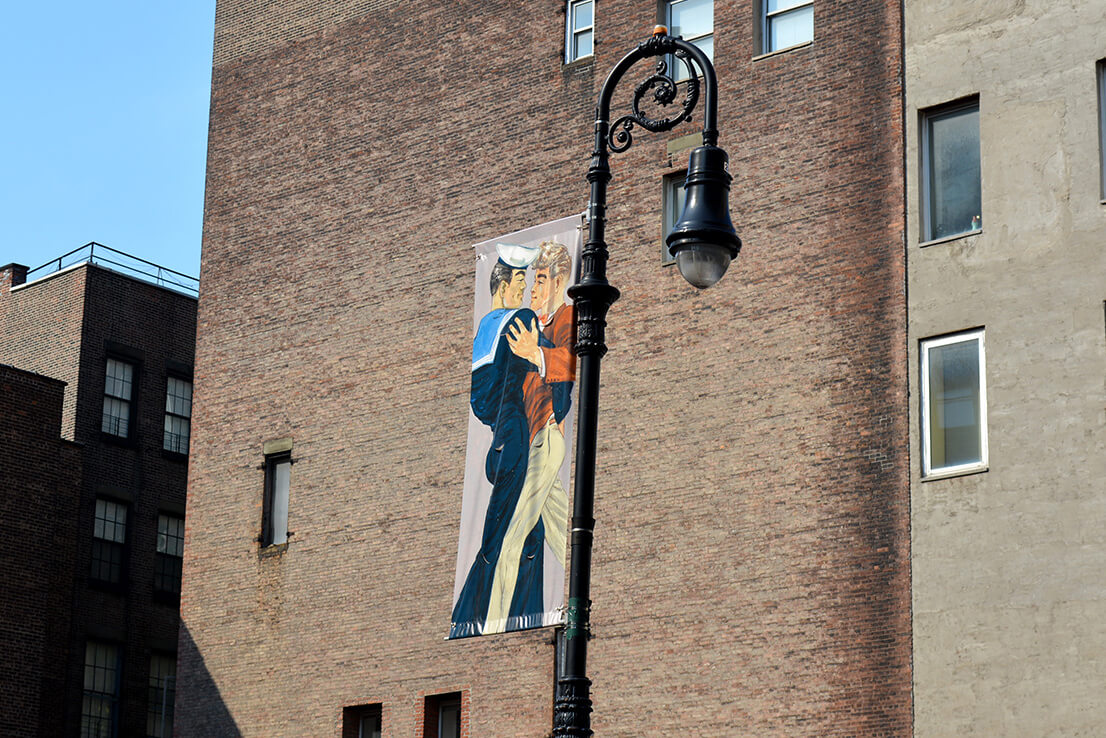 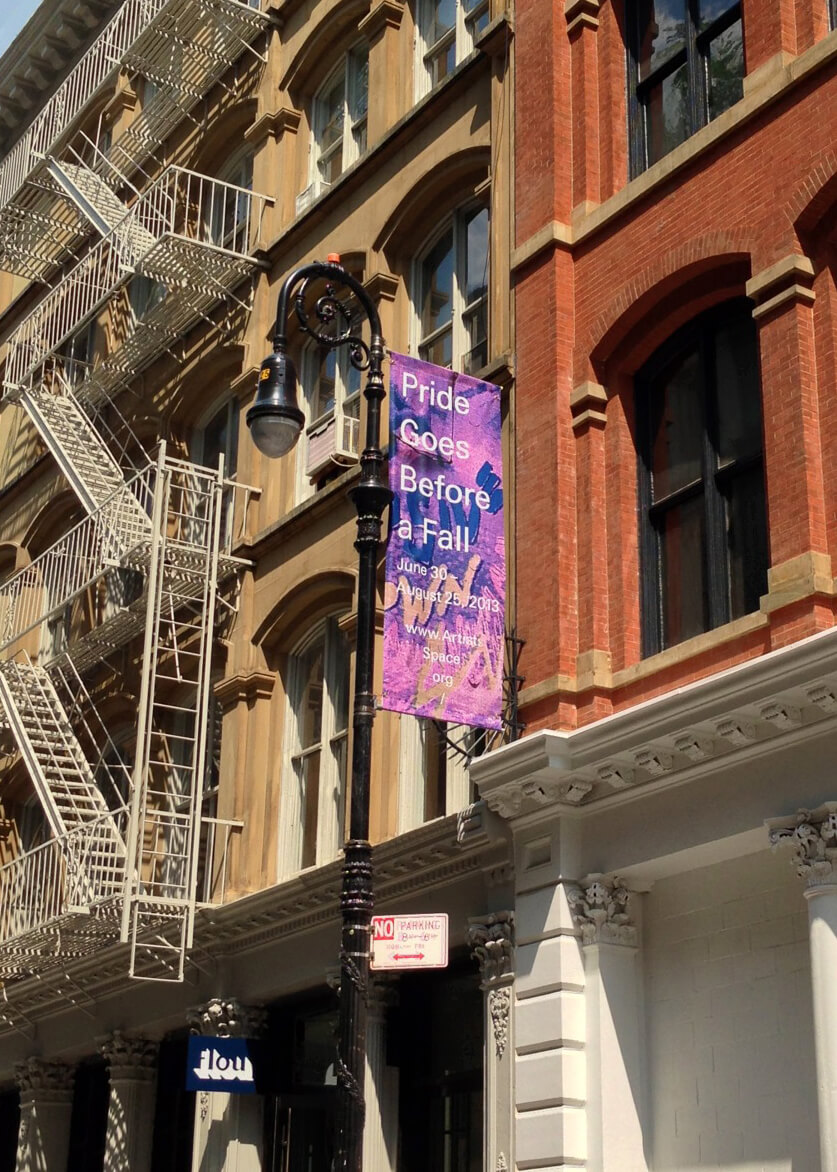 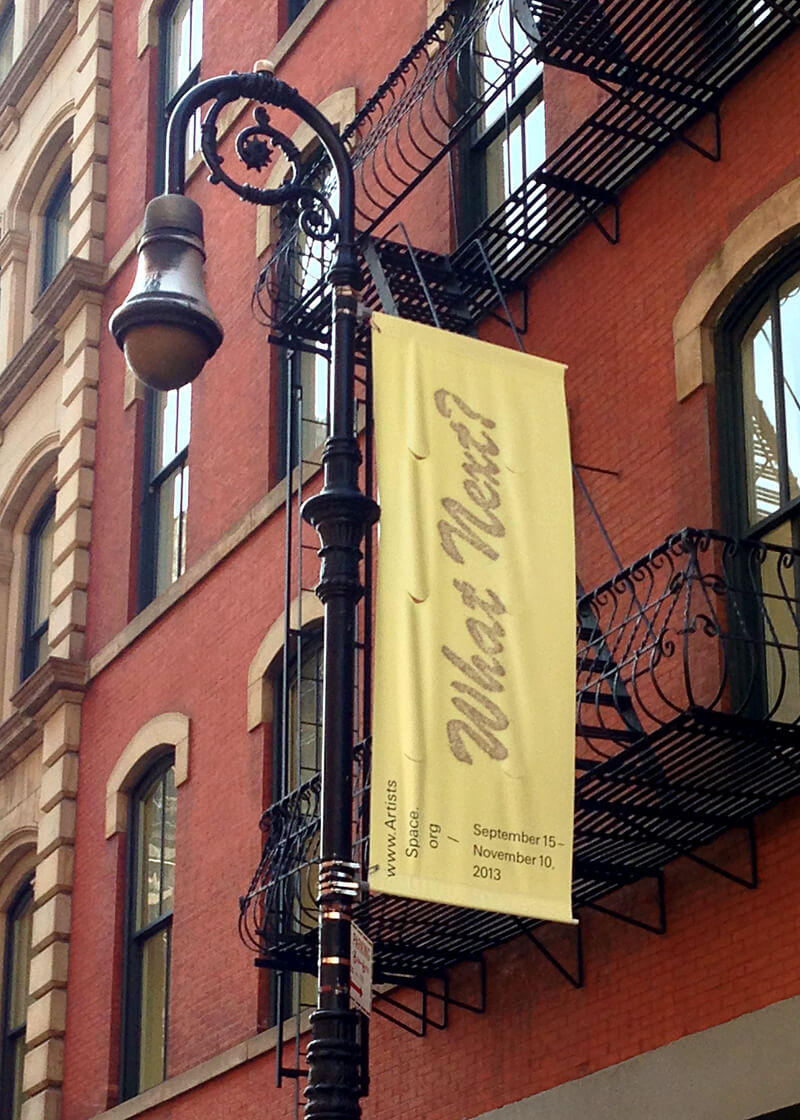 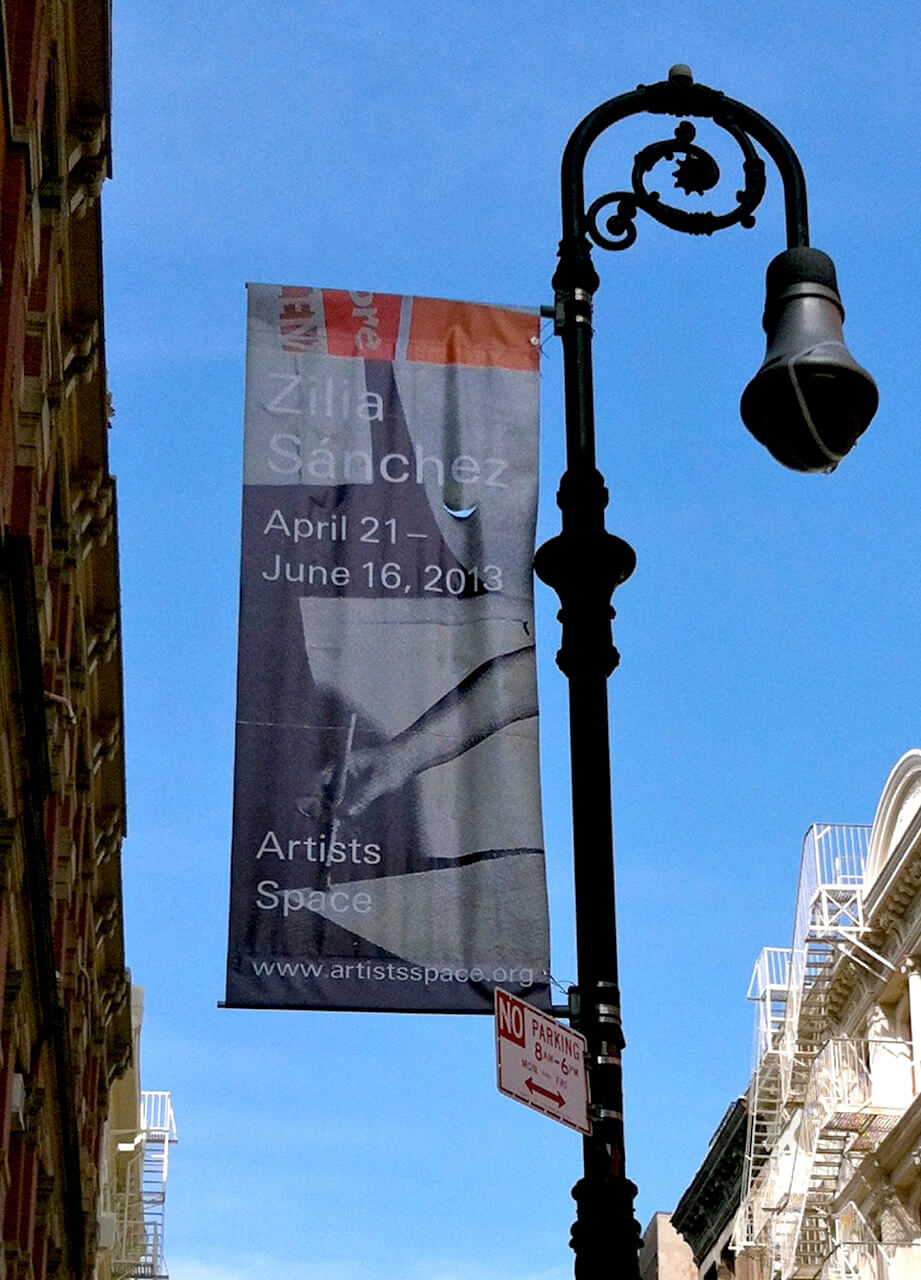 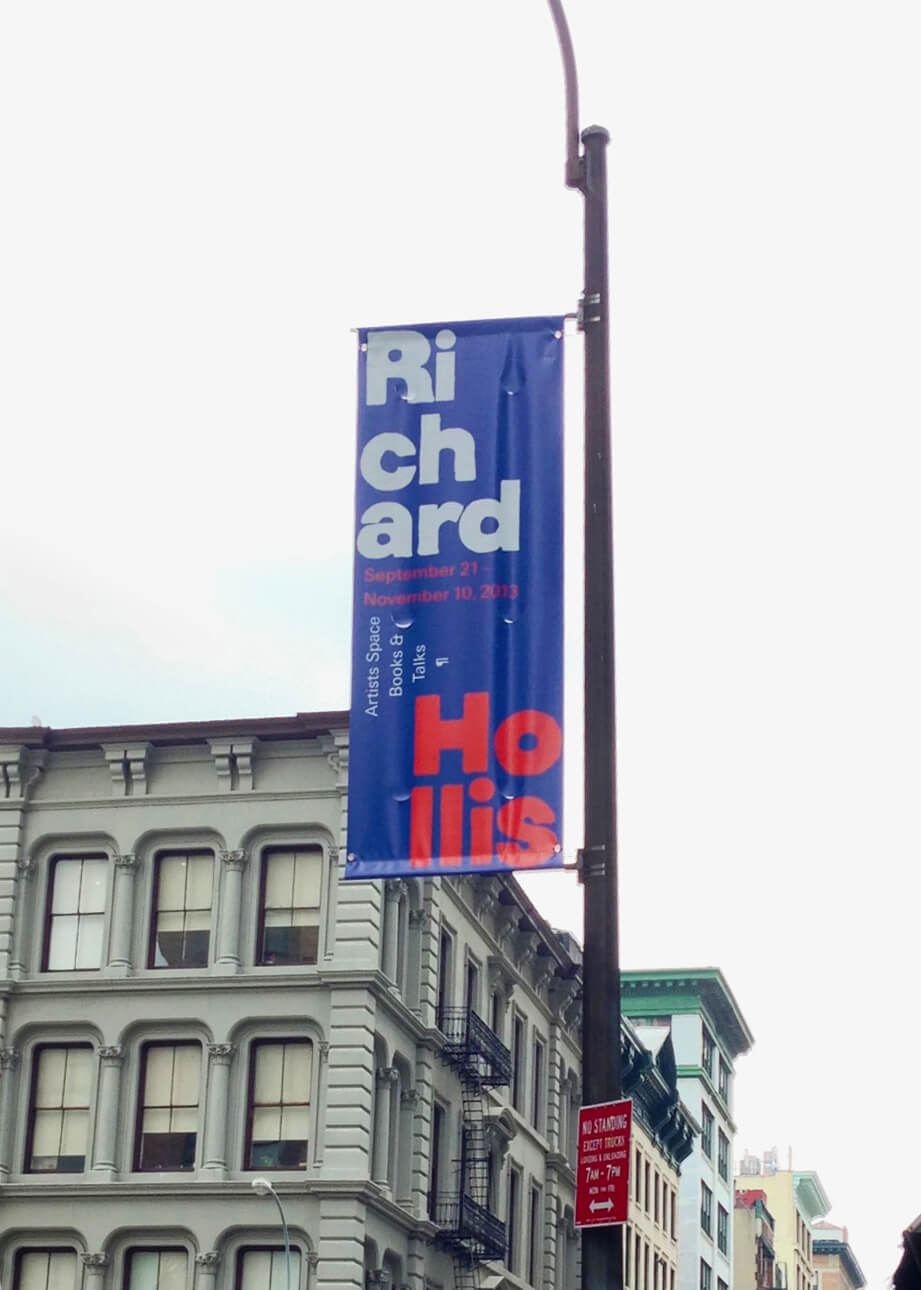 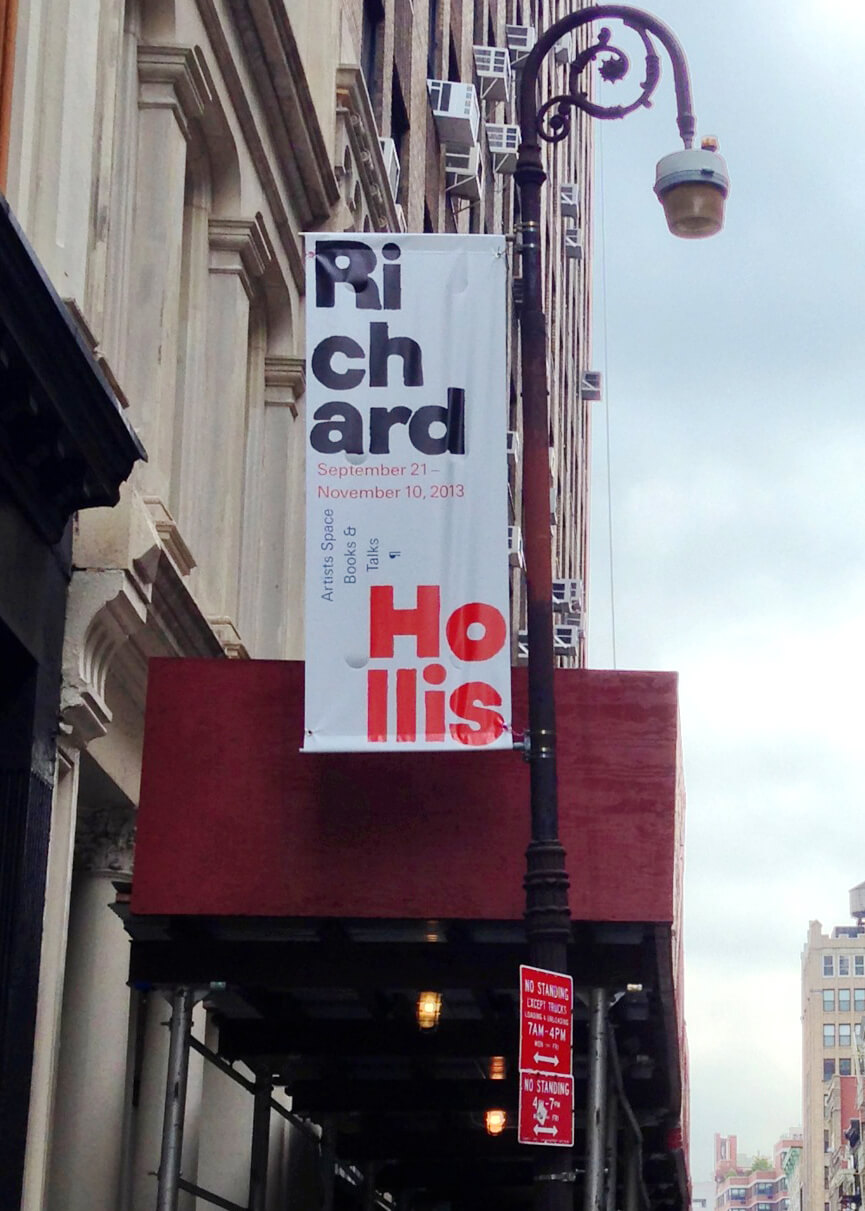 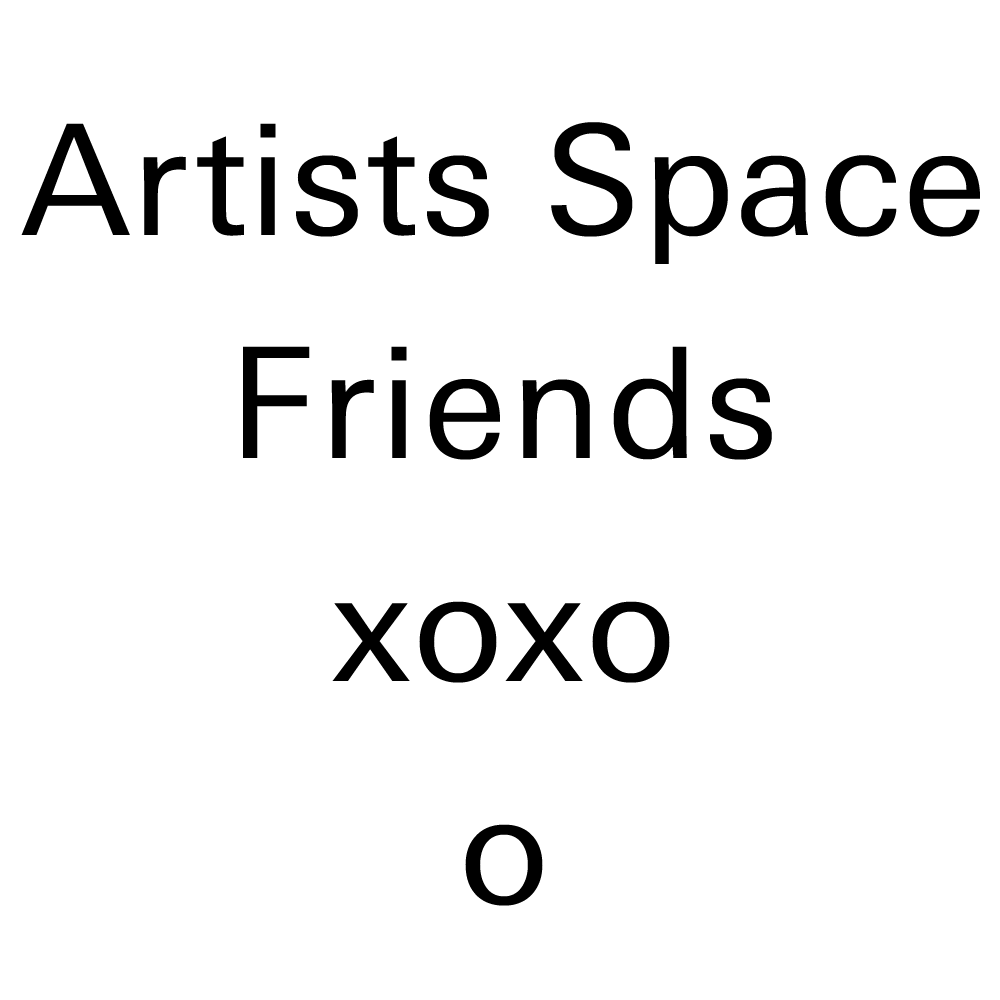 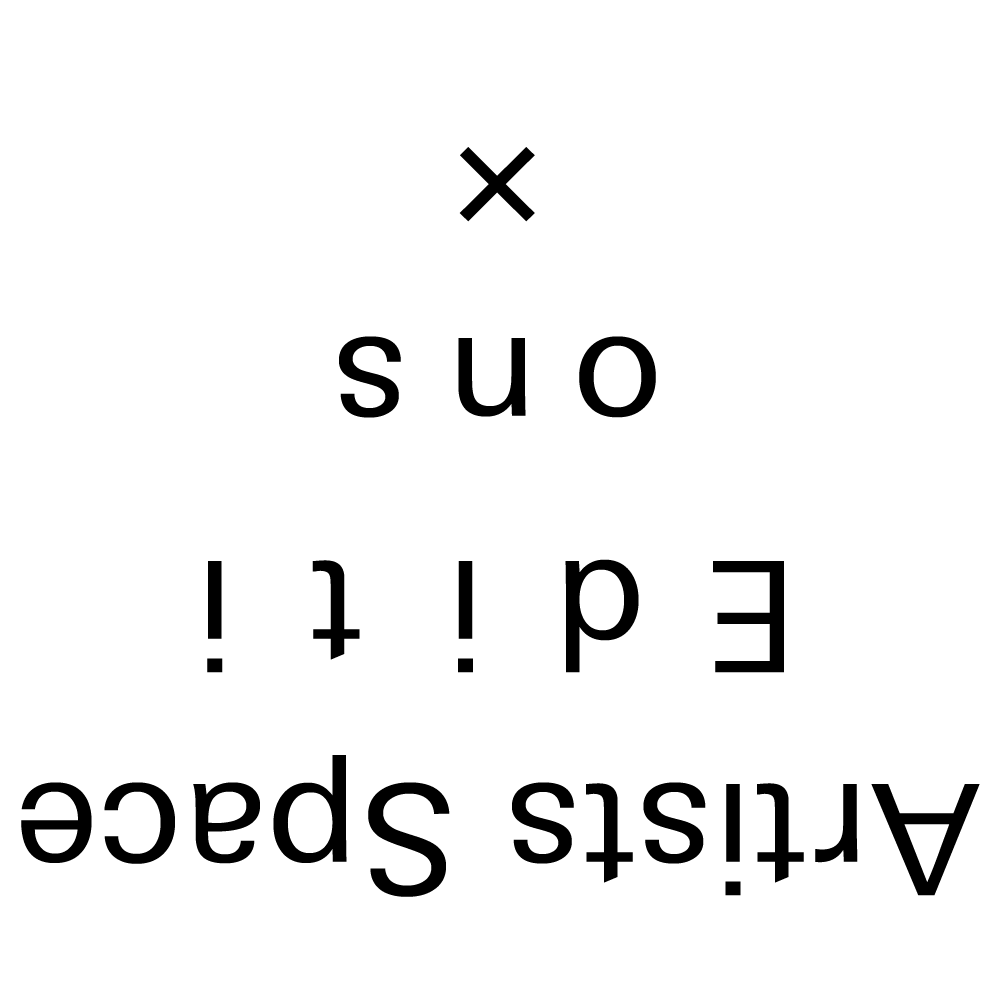 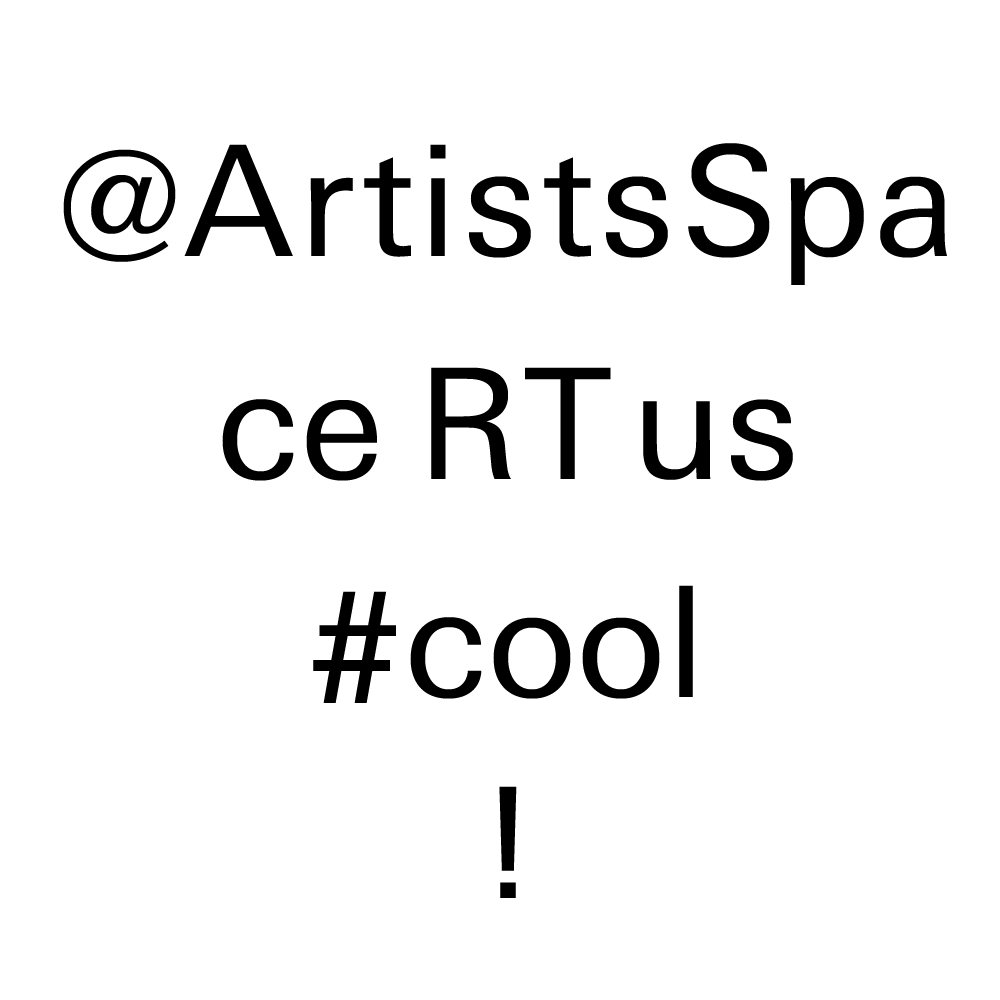